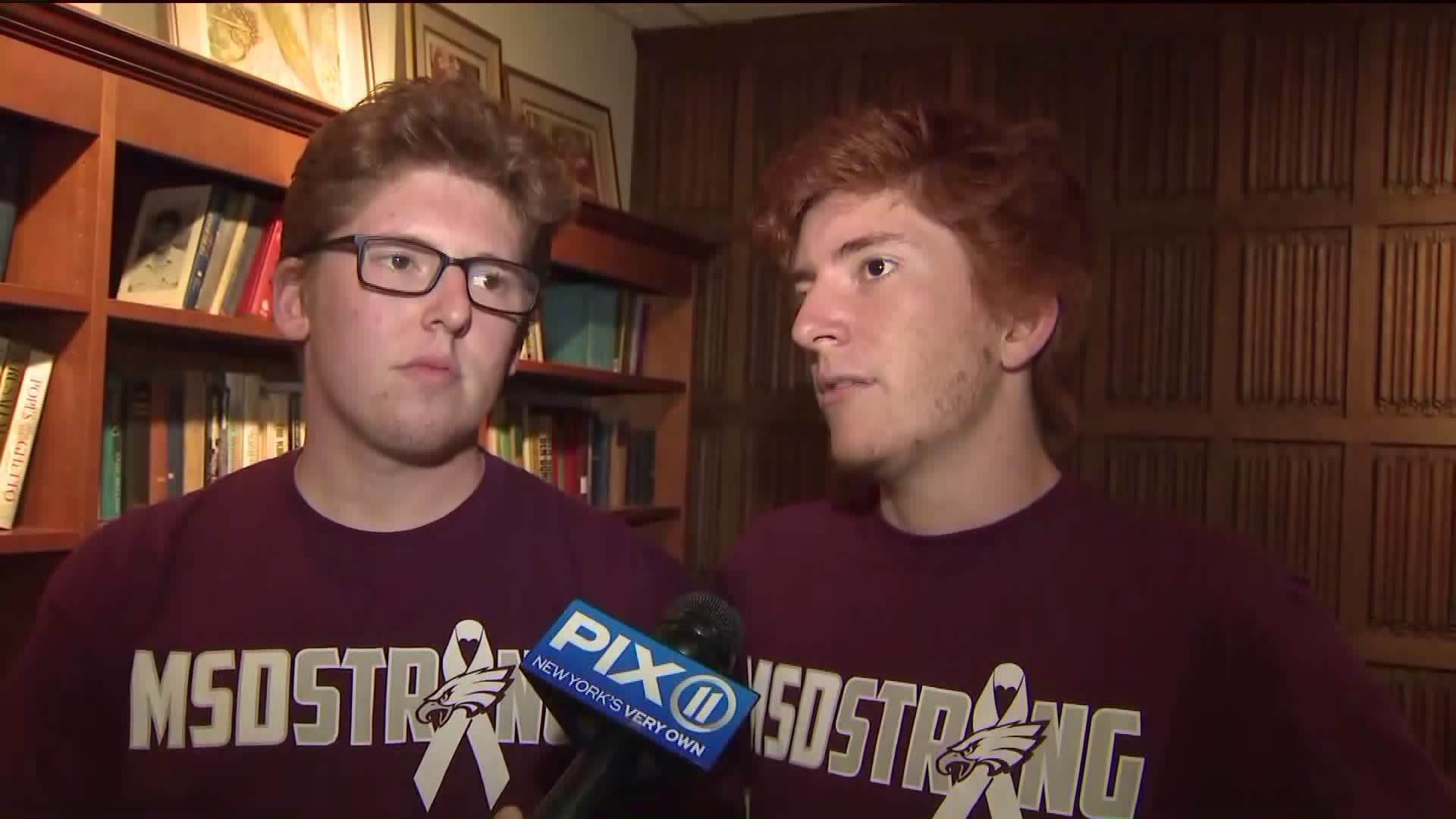 Several shooting survivors advocated for gun control at an event in New Jersey on Sunday evening. 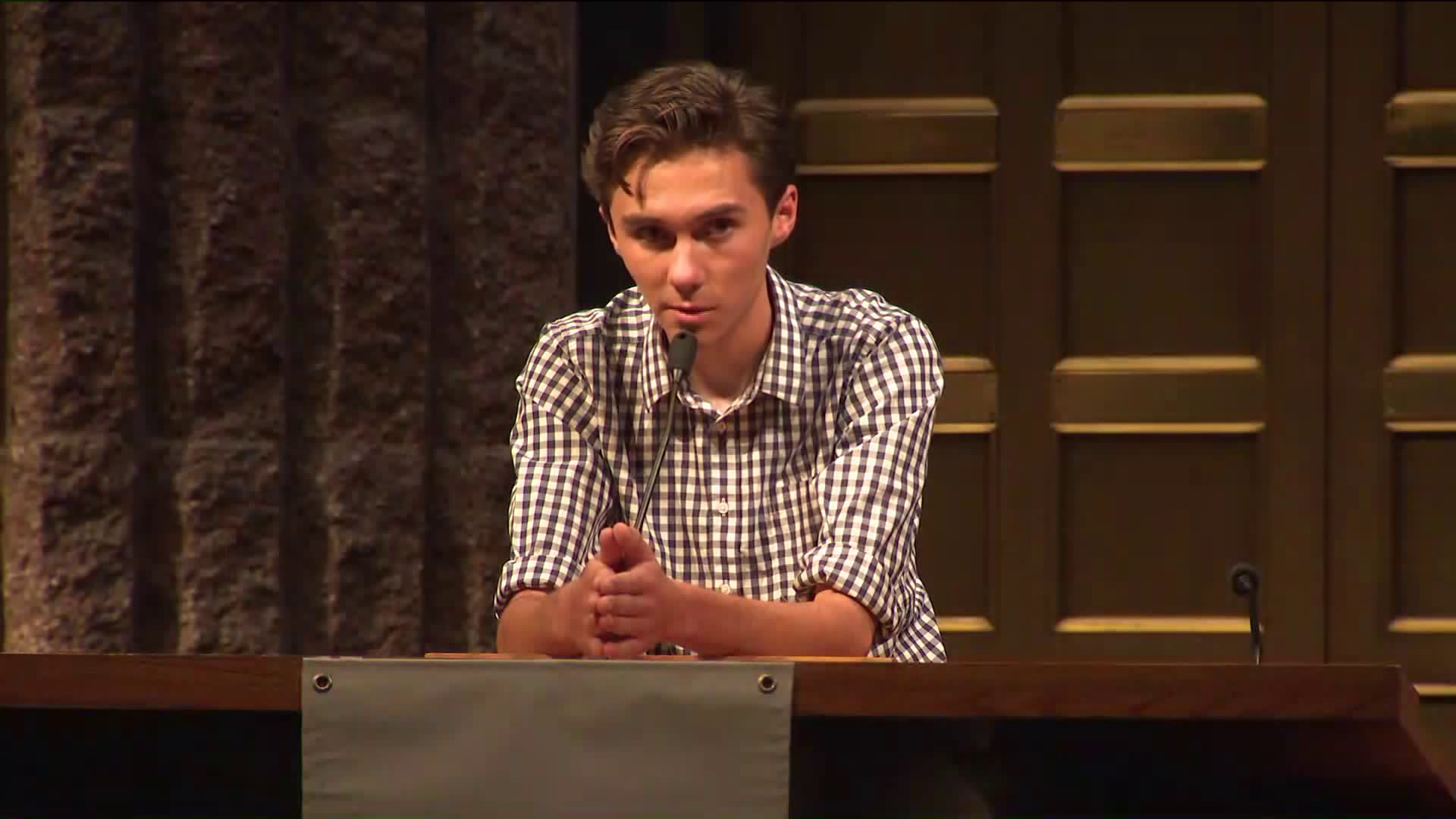 LIVINGSTON, NJ — A thunderous standing ovation greeted the students of Marjory Stoneman Douglas High School as they stepped into the sanctuary of Temple B’nai Abraham in New Jersey on Sunday.

The students said they came to north Jersey because of a sense of kinship they felt, through friends and family, with the area.  They wanted to come here as part of their effort to push gun control national-wide.

“This is not a Republican or Democrat issue,” David Hogg said greeting the crowd.  “This is an issue of lives and we have to work together to solve it.”

Hogg was on stage with 16-year-old Harris Jaffe among others.  He was born in Livingston, but moved to Florida a few years ago.

Senator Robert Menendez (D-NJ) also joined the students on the stage.  He got one of the biggest rounds of applause all night when he told the crowd he will be reintroducing his bill to limit the capacity of gun magazines.

After the event, Menendez said he had legitimate hope for the legislation with the likes of Republican Senator Marco Rubio saying he is open to such legislation.

The Stoneman Douglas survivors also told PIX 11 they plan to do more small meetings nationally to continue to grow their grass-roots gun control movement— particularly as a way to connect with fellow students.​