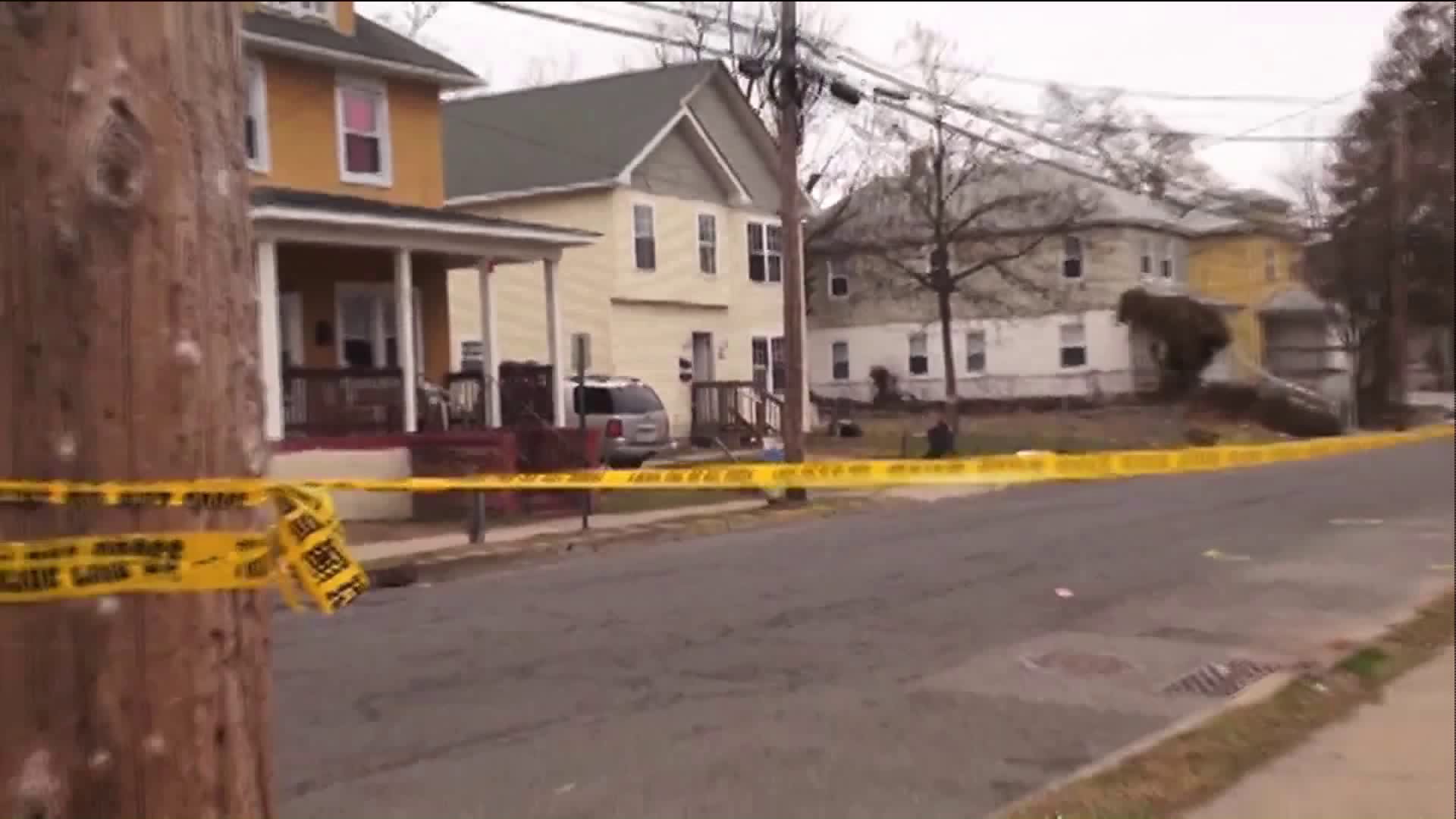 The teen arrested at Neptune High School is believed to have been an accomplice of the shooter, who remains at large.

ASBURY PARK, N.J. — Authorities have arrested a teenager in connection with a shooting that left a 10-year-old boy dead and his mother wounded.

But it's not yet known what sparked the shooting that occurred around 11 p.m. Wednesday at a home on Ridge Avenue in Asbury Park.

The teen arrested Thursday at Neptune High School is believed to have been an accomplice of the shooter, who remains at large. Authorities haven't released the teen's name or say what charges the youth faces.

Monmouth County prosecutors have not released the victims' names or released many details on the shooting, citing the ongoing investigation. They say the wounded 39-year-old woman was treated at a hospital for injuries that are not considered life-threatening and has since been released

No other injuries were reported in the shooting. Neighbors say they heard about four or five shots fired.

Hicks pointed out the toys in front of the house on Ridge Avenue where she would often see many children playing out front every day.

“It breaks my heart, It breaks anyone’s heart,” a neighbor called Dre, “It’s a 10-year-old child. Nobody deserves that."

A 15-year-old, who did not want his name used, said he was at Neptune High School when it was placed under lockdown as they arrested the 16-year-old, a schoolmate of his.

“They called it a lockdown. We were sitting there and it got really quiet,” he told PIX11. “You could hear the cops coming in."

A motive for the shooting is not yet known.

“Our top priority is always the safety and well-being of our students and staff. Any act of violence is always disheartening, particularly when it happens in our community. Our deepest condolences go out to the family of the 10-year-old boy who was shot and subsequently died. To ensure that correct information is disseminated, we will refrain from commenting at this time as this is an ongoing police investigation,” Acting Superintendent Sacha K. Gray said.