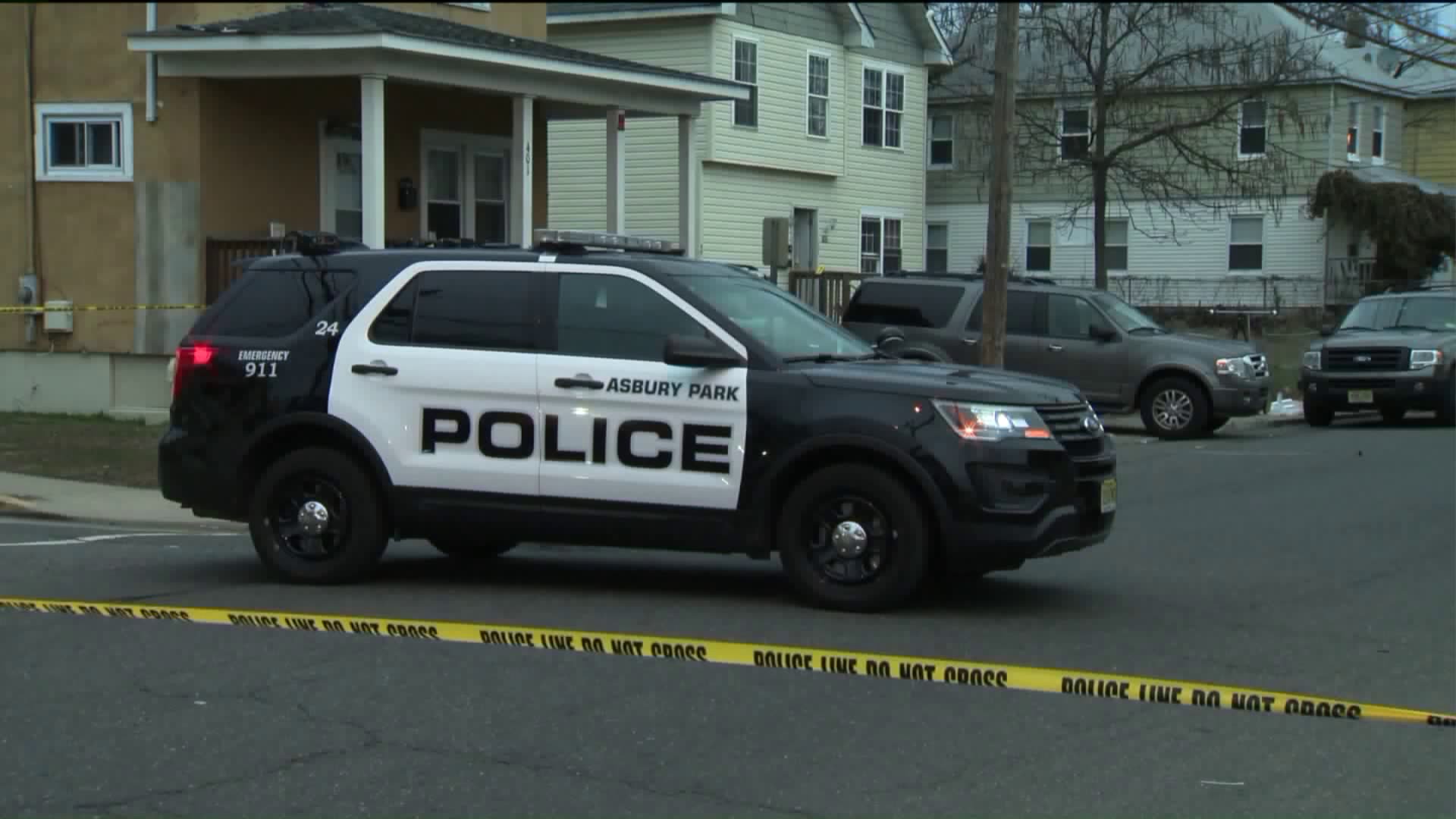 Police are investigating a shooting that left a 10-year-old child dead and a 39-year-old woman in the hospital.

ASBURY PARK, N.J. — A child was fatally shot and a woman was injured after gunshots erupted in New Jersey late Wednesday, police said.

A boy, 10, was pronounced dead while a woman, 39, was wounded, but is expected to survive, officials said.

Neighbors are in shock and feel unsafe, telling PIX11 News they heard about four or five shots fired.

Neighbor Jessica Perez says she often saw the child walking around the neighborhood and that police were often seen in the area, "there's always shooting in this area," she said.

PIX11 reached out to the child's school regarding his death.

“Our top priority is always the safety and well-being of our students and staff. Any act of violence is always disheartening, particularly when it happens in our community. Our deepest condolences go out to the family of the 10-year-old boy who was shot and subsequently died. To ensure that correct information is disseminated, we will refrain from commenting at this time as this is an ongoing police investigation,” said Acting Superintendent Sacha K. Gray.