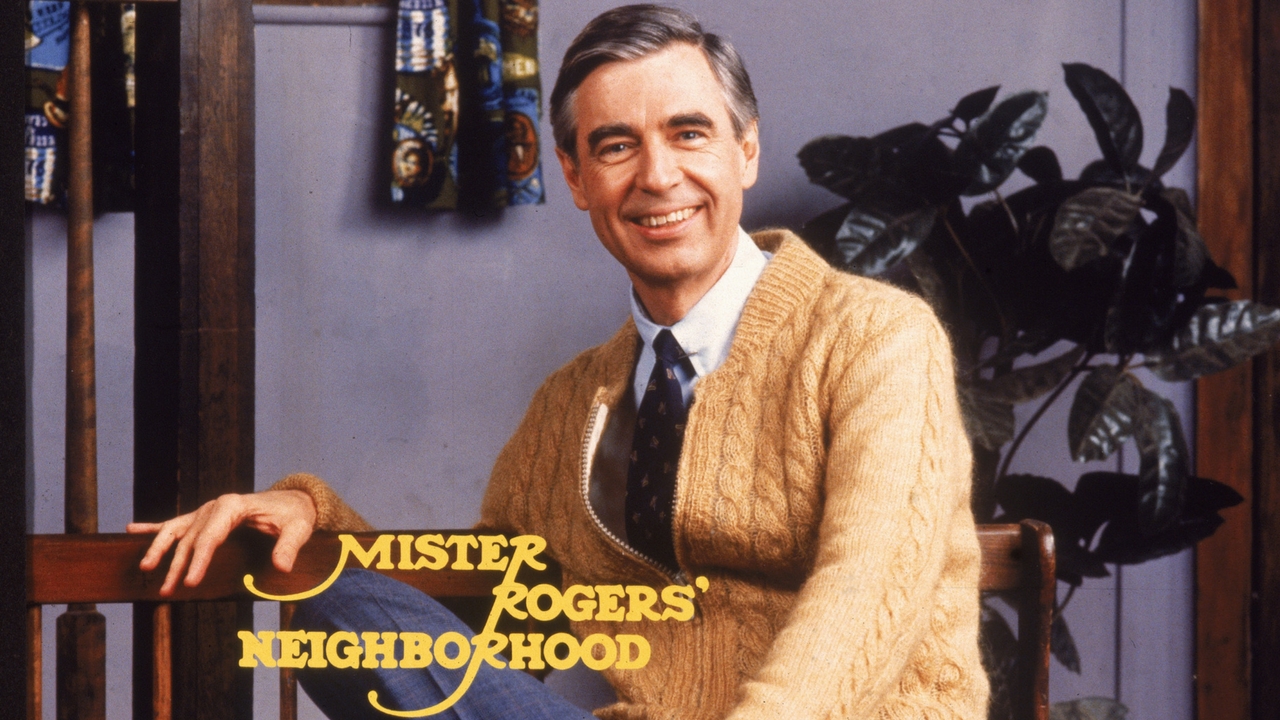 It’s a beautiful day in the neighborhood.

Fifty years ago on Monday, "Mister Rogers' Neighborhood" premiered nationwide, a show that has gone on to teach generations of children the importance of kindness, curiosity, self-worth and empathy.

Rogers was born on March 20, 1928, in Latrobe, Pennsylvania. At times his childhood was lonely, but it was during those early years that his imagination grew.

"Fred spent a lot of time playing with puppets and having to come up with stories and create his own entertainment, so I think the basis of Mr. Rogers started in his childhood," said Emily Uhrin, archivist at The Fred Rogers Center.

Rogers graduated Rollins College in Florida where he studied music composition. His first job in television was at NBC in New York City, but two years later he moved to work for WQED-TV in Pittsburgh.

It was there he developed his first educational show, “The Children’s Corner.”

“He saw a children’s program where people were throwing pies in one another’s faces and he thought that television could be used for a lot more than that," Uhrin said.

During his lunch breaks at WQED-TV, he attended seminary school with the goal of becoming a minister. But he moved to Canada, where he eventually went on to host and produce a children’s program.

A few years later, he returned to WQED-TV to create "Mister Rogers’ Neighborhood." Though it originally only aired in the Pittsburgh area, the series made its national debut February 19, 1968.

“He managed to make that television living room feel like your living room and he looked at you and made you feel like he was really talking to you," said Sara DeWitt, vice president of PBS KIDS Digital.

When he wasn’t in the neighborhood, he was fighting to make sure others could be. In 1969, Rogers testified before the U.S. Senate Subcommittee on Communication and helped ensure that public television received the $20 million in funding that was at risk of being cut during the Vietnam War.

“His Senate testimony I know is legendary, of convincing the members of Congress that this [funding] was something that was unique and needed," DeWitt said.

His impact is still being felt today at PBS, which airs "Daniel Tiger's Neighborhood," an animated spin-off show that explores the Neighborhood of Make-Believe using Rogers' characters.

Though Rogers passed away in 2003, his legacy lives on at The Fred Rogers Center at Saint Vincent College in Latrobe, which continues his work through academic programs and projects.

“I feel like Fred’s words are going to last well into the future. I feel like 100 years from now, students might still be studying Fred Rogers," Uhrin said.