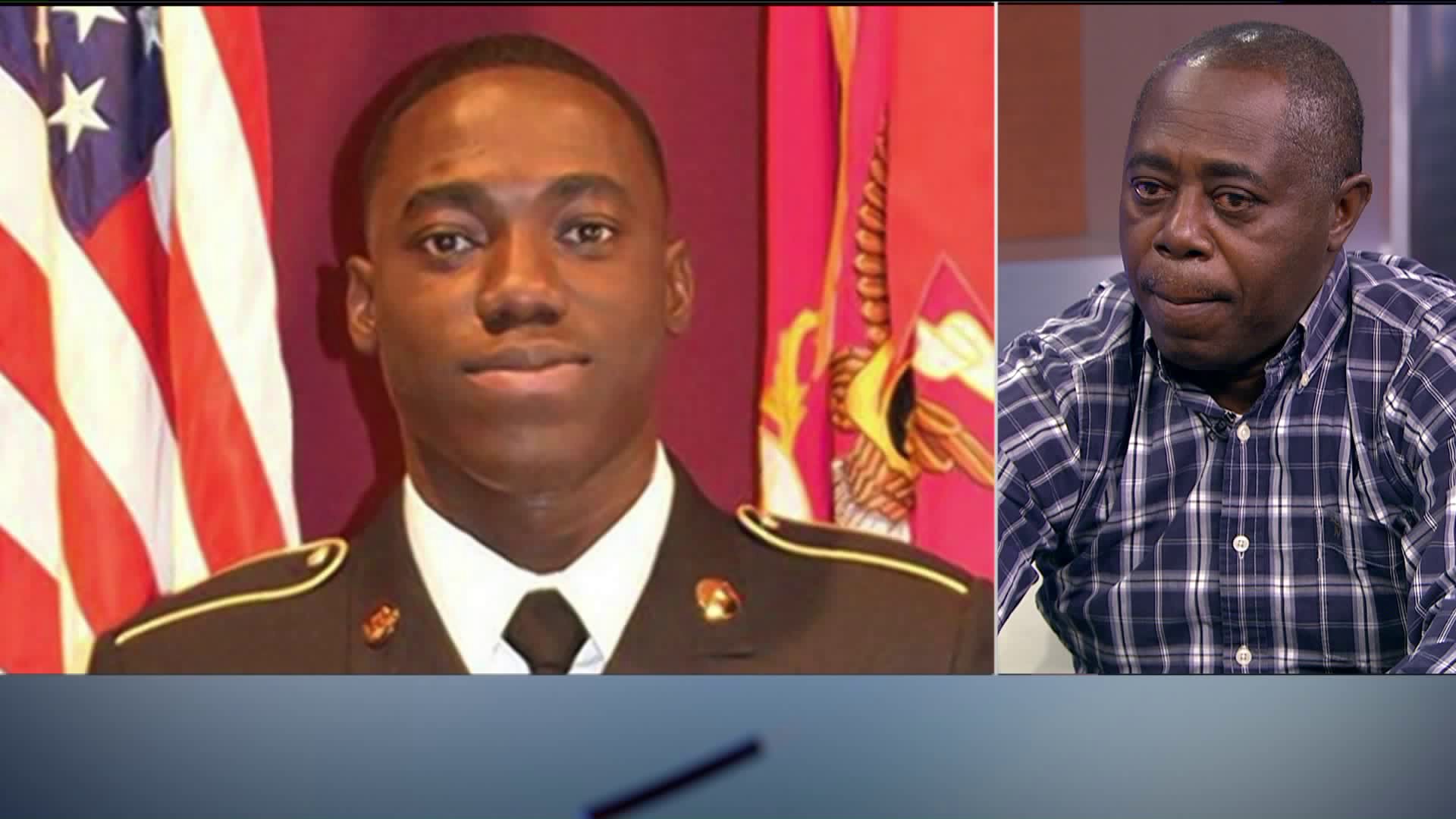 The father of a soldier who died rescuing neighbors from a Bronx fire that claimed 12 lives in all spoke to PIX11 Wednesday.

NEW YORK — The father of a soldier who died rescuing neighbors from a Bronx fire said Wednesday it was “a great honor” to see his son recognized during the mayor’s State of the City.

Emmanuel Mensah, 28, was one of 12 people found dead in a Bronx apartment after a fire in December. A 13th person later died, and several were injured.

His father, Kwabena Mansah, traveled from Ghana this week to bury his son, and attend Mayor Bill de Blasio’s State of the City Tuesday night, where Emmanuel was honored.

“With true New York guts, he ran into the fire not once, not twice, but three times to save his neighbors,” de Blasio said. “His family is here with us tonight, and I want us to let them know that we are all their family now.”

The family was then met with a standing ovation.

“It was a great honor, my son being recognized for what he did and what he stood for,” Kwabena Mansah told the PIX11 Morning News Wednesday.

The father recounted talking to his son the day of the fire, wishing he had known of Emmanuel’s intention to run toward danger to help others.

“He did what he is supposed to do,” the father told PIX11. “We all have to sacrifice for our neighbors in such cases. So, knowing him the way he is, I think he did the right thing.”

Emmanuel Mensah was filled with potential and kindness, and always wanted to join the Army, his father said.

Kwabena Mansah started a GoFundMe for his son’s funeral and memorial service, held this Friday and Saturday.

Emmanuel Mensah's name will also live on in the Belmont section of the Bronx, where a street will be renamed in his honor, Councilman Ritchie Torres announced Monday.