White House wants to deliver food to the poor, Blue Apron-style, in place of nearly half of cash benefits 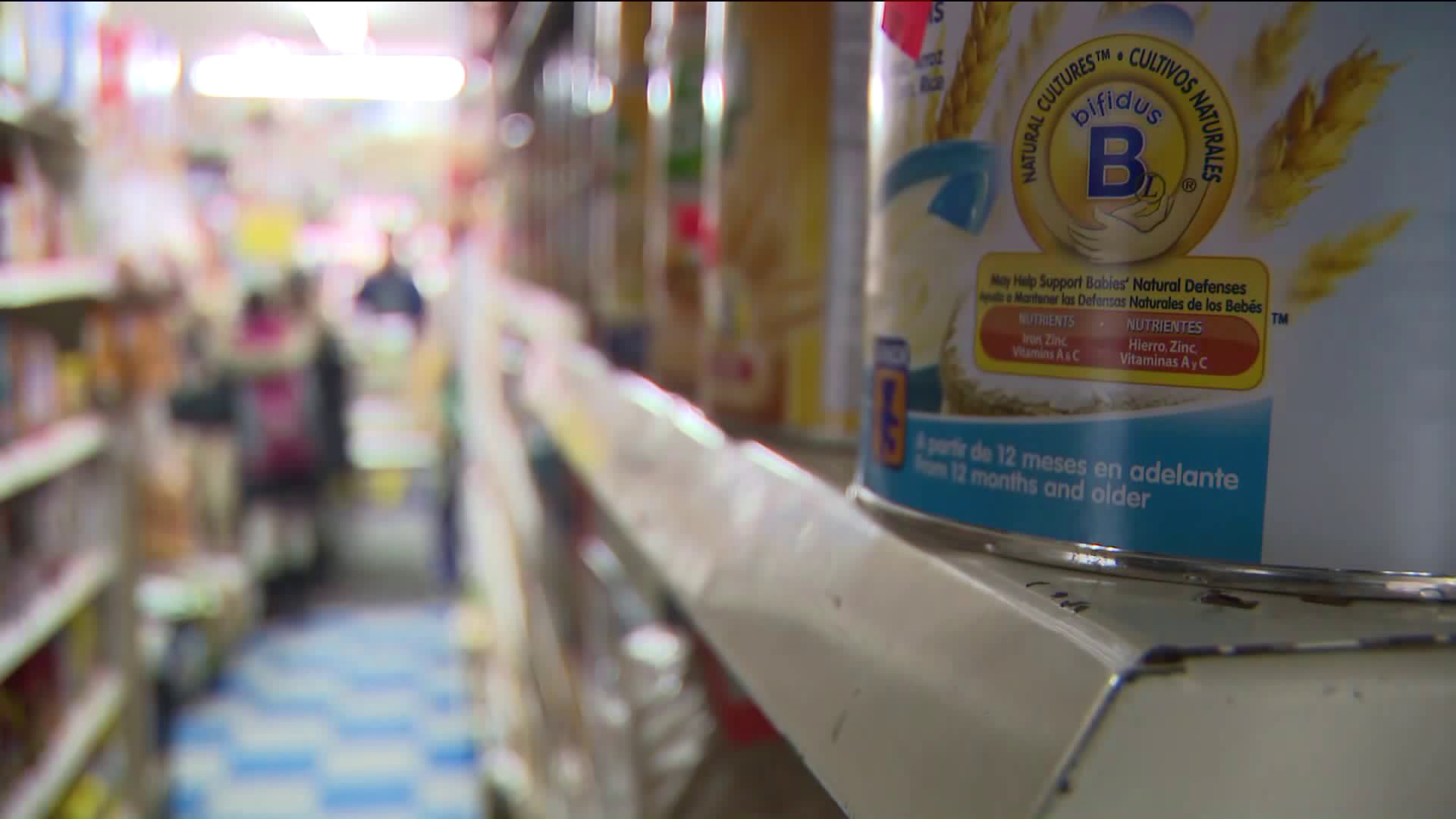 Instead of receiving all their food stamp funds, households would get a box of food with shelf-stable milk, cereals, pasta, peanut butter, beans, canned meat, poultry or fish, and canned fruits and vegetables.

Think of it as Blue Apron for food stamp recipients.

That's how Budget Director Mick Mulvaney described the Trump administration's proposal to replace nearly half of poor Americans' monthly cash benefits with a box of food. It would affect households that receive at least $90 a month in food stamps, or roughly 38 million people.

"USDA America's Harvest Box is a bold, innovative approach to providing nutritious food to people who need assistance feeding themselves and their families -- and all of it is homegrown by American farmers and producers," said Agriculture Secretary Sonny Perdue in a statement. "It maintains the same level of food value as SNAP [Supplemental Nutrition Assistance Program] participants currently receive, provides states flexibility in administering the program, and is responsible to the taxpayers."

Part of the president's fiscal 2019 budget blueprint, the idea immediately sparked concerns and questions among consumer advocates and food retailers. They feared it would upend a much-needed benefit for more than 80 percent of those in the program.

Related: Why Trump's budget proposal is too optimistic on deficits

Here's how it would work:

Instead of receiving all their food stamp funds, households would get a box of food that the government describes as nutritious and 100 percent grown and produced in the U.S. The so-called USDA America's Harvest Box would contain items such as shelf-stable milk, juice, grains, cereals, pasta, peanut butter, beans, canned meat, poultry or fish, and canned fruits and vegetables. The box would be valued at about half of the SNAP recipient's monthly benefit. The remainder of their benefits would be given to them on electronic benefit cards, as before.

The administration didn't detail exactly how families would receive the food boxes, saying states could distribute them through existing infrastructure, partnerships or directly to residences through delivery services.

The proposal would save nearly $130 billion over 10 years, as well as improve the nutritional value of the program and reduce the potential for fraud, according to the administration.

Consumer advocates, however, questioned whether the federal government could save that much money by purchasing and distributing food on its own. Also, they were concerned that families would not know what food they would get in advance nor have any choice regarding what they receive. Plus, it could be difficult for families to pick up the box, especially if they don't have a car.

"It's a risky scheme that threatens families' ability to put food on the table," said Stacy Dean, vice president for food assistance policy at the left-leaning Center on Budget and Policy Priorities.