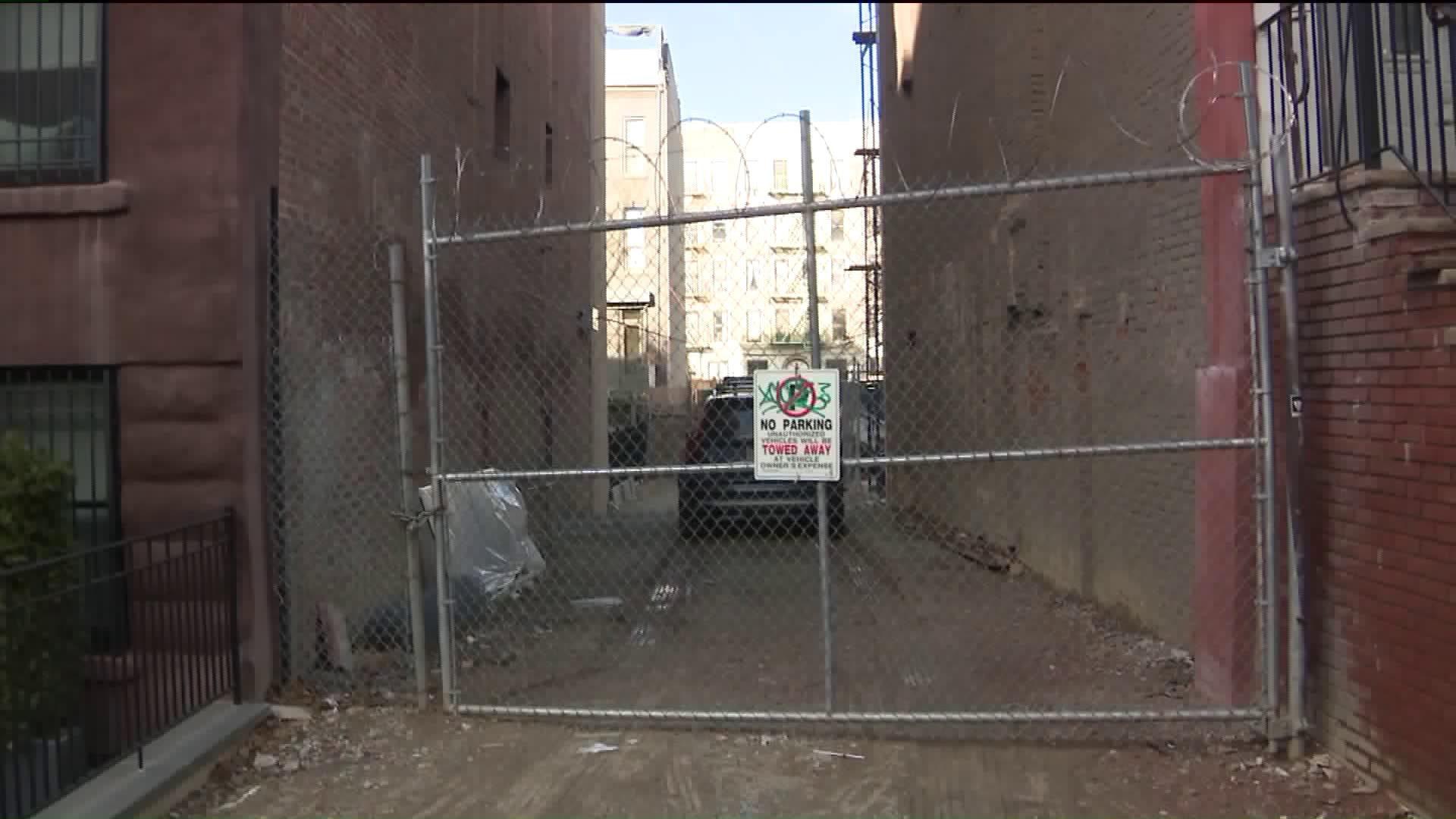 There are 1,007 vacant lots across the city. They represent opportunities to create affordable housing.

HARLEM, Manhattan — With New York City homelessness at the record number of 64,000, and many times that number seeking affordable housing in the five boroughs, the need to provide homes is more intense than ever. That’s why the city’s comptroller, whose job is to monitor and analyze city policies, publicly asked on Monday why more city-owned vacant lots aren’t being developed as affordable housing.

The city agency that oversees the use of city property and development, however, said that it’s working diligently to develop city land as affordable housing, and that recently completed projects prove it.

Some housing advocates acknowledge that the city is working on development, but say that it could be doing more.

There are 1,007 vacant lots across the city, according to the Comptroller’s Office.

“These are 1,000 properties that represent 1,000 opportunities to create affordable housing,” Comptroller Scott Stringer said. “But these chances are what are being missed. Property the taxpayers own is sitting idle. That's a New York disgrace.”

The news conference was to announce the results of a new audit that Stringer’s office had just completed. It was actually a follow-up report to an audit the comptroller carried out in 2016.

That survey concluded that more than 1,100 city-owned lots were going unused by the Department of Housing, Preservation and Development, or H.P.D.

“HPD has done little or nothing with these properties in the last two years - 90 percent of the empty lots that we identified as vacant two years ago remain vacant today," Stringer said.

Some of the affordable housing advocates at Monday's announcement said the city is trying to promote development on empty lots, but not nearly hard enough.

“Many HPD properties have been sitting vacant for 50 years,” Jose Rodriguez, director of the housing organization Picture the Homeless, said. “These need to be allocated to land trust and nonprofit [developers.]"

For its part, however, HPD had strong words countering the comptroller’s assessment.

“HPD is aggressively developing its 1,000 remaining public sites for affordable housing, almost all of them small and hard to develop lots,” HPD Commissioner Maria Torres-Springer said in a statement. “The comptroller’s report misrepresents the facts and denies the very real progress made by HPD over the last four years from Seward Park now has housing after decades of neglect, to the hundreds of small sites where affordable homes and apartments are in the works."

Seward Park is an area of the Lower East Side that has sat empty for 50 years. It is now reopening to residents as the Essex Crossing development.

The comptroller called for the establishment of a land bank or land trust to promote vacant land being leased or sold to developers at an increased rate.

HPD pointed out that many of the lots listed by the comptroller are difficult, or impossible, to develop. It added that one lot on the comptroller’s list is merely two feet wide.