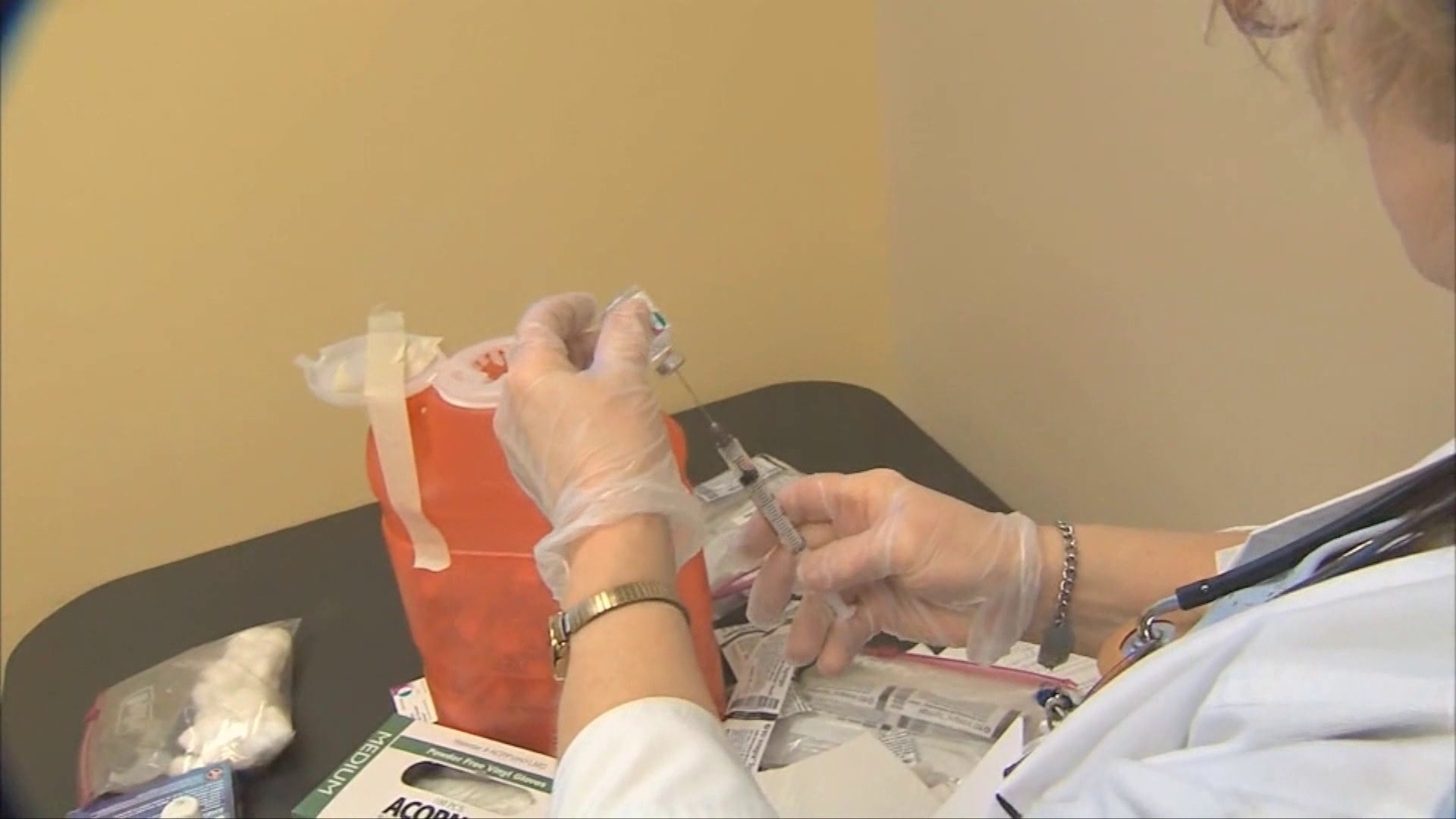 Two children suffered flu-related deaths within the last few days. One of the victims was an 8-year-old girl. 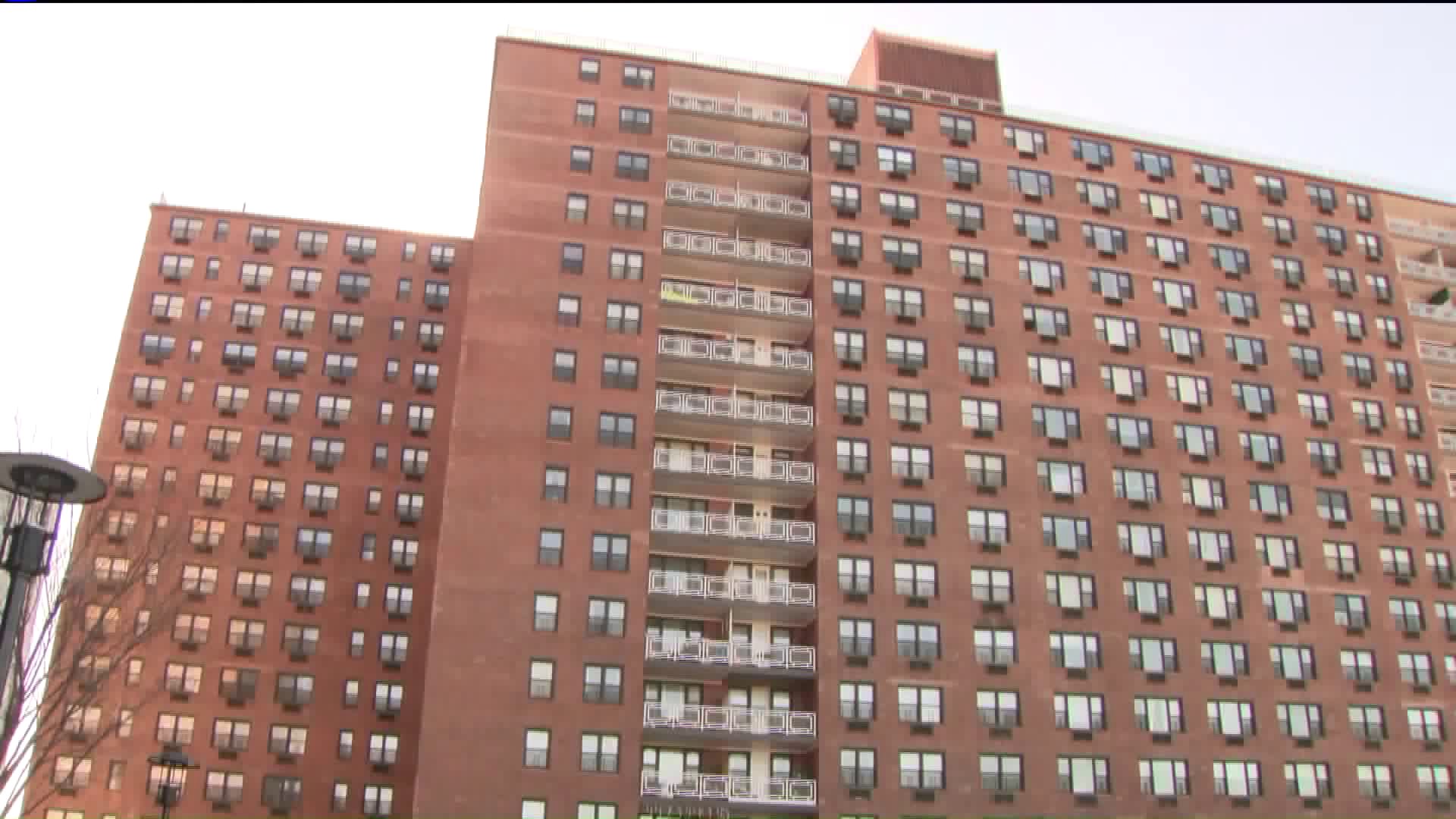 One of the victims was an 8-year-old girl, identified as Amely Baez from Queens by police sources on Tuesday. Another pediatric patient also suffered a flu-related death, but health officials have not released any information.

“The tragic death of a child due to the flu is a reminder of the devastating effects this illness can have on people of all ages," Health Department spokesman Julien Martinez said. "The influenza season is far from over, and it is not too late to get the flu shot."

They were the first pediatrics deaths of the season in New York City.

Baez was diagnosed with the flu and was being treated for the virus, police said. Her parents tried to perform CPR and called 911 Monday, but she did not survive. The city’s medical examiner will determine her cause of death.

"We urge parents to protect themselves and their families by getting this potentially life-saving vaccine today," Martinez said.