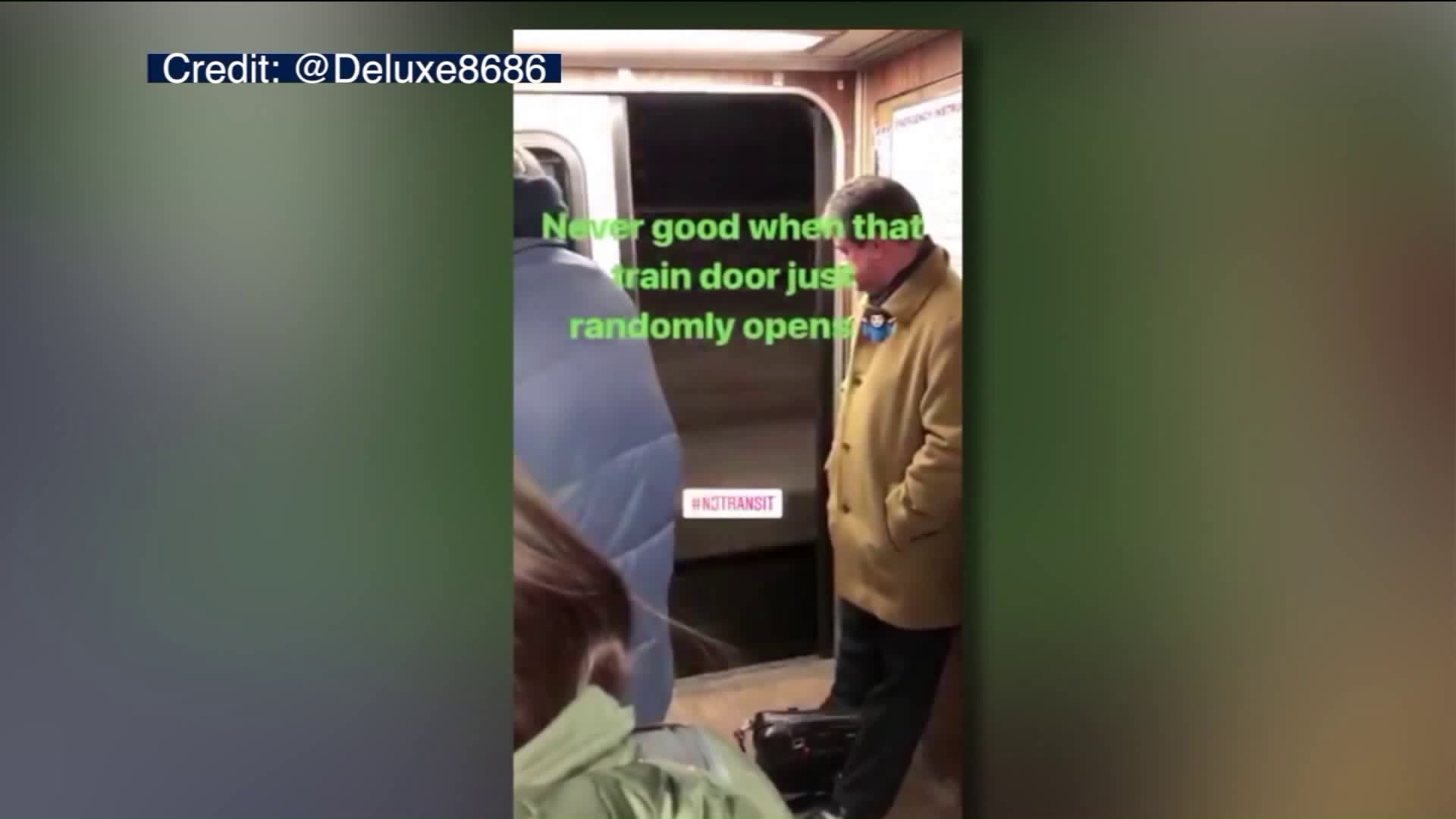 Can you imagine train doors sliding open during your commute?

Well, that’s what happened during a train ride on the New Jersey Transit Friday.

The train was traveling to Penn Station when the doors suddenly opened mid-ride.

Officials said the train car was immediately taken out of service.