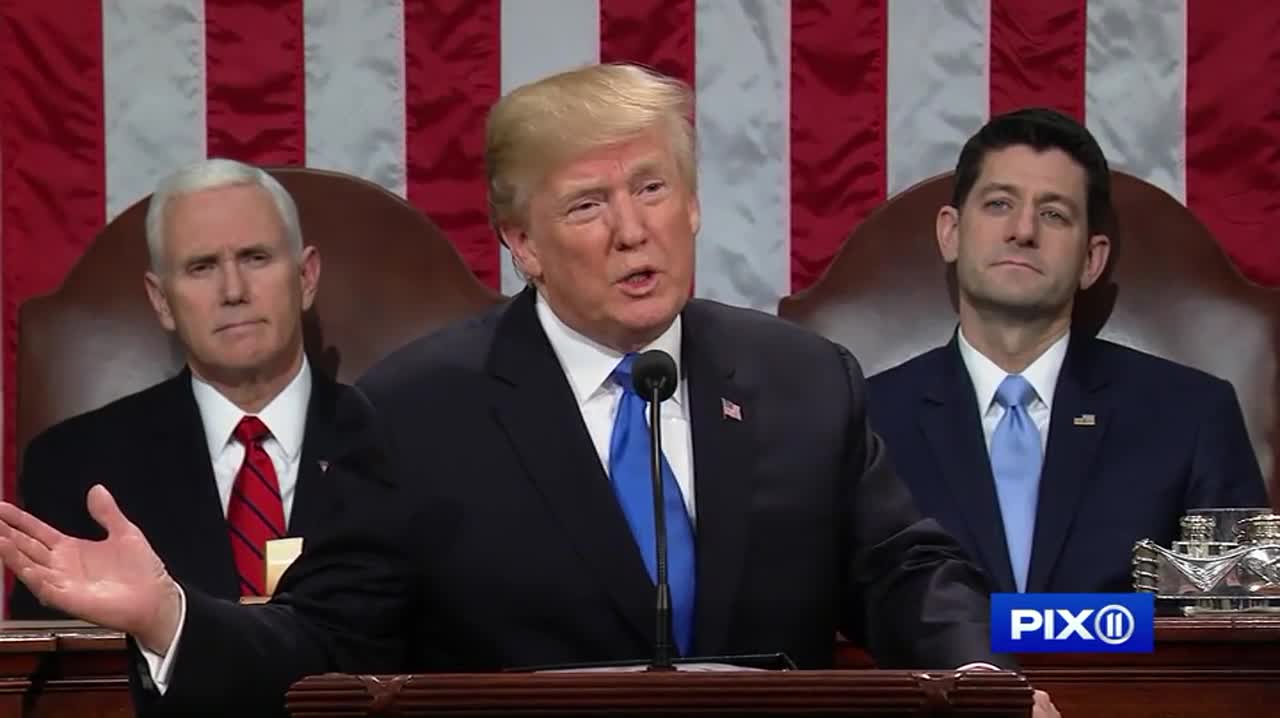 A proposed plan to alleviate the problem involves charging drivers traveling into the central part of Manhattan. Congestion pricing, as it’s called, is closer now to getting the green light following recommendations of a state panel. But the plan remains controversial, especially among those who would be most impacted by it.

Marvin Scott speaks to experts on both sides of the issue.

Immigration reform was front and center during President Donald Trump’s State of the Union address last week. The president’s current proposal is getting attacked by both hardline Republicans and Democrats.

Marvin Scott speaks with an immigration attorney about Trump's plan and the many issues facing those who seek citizenship in the United States.