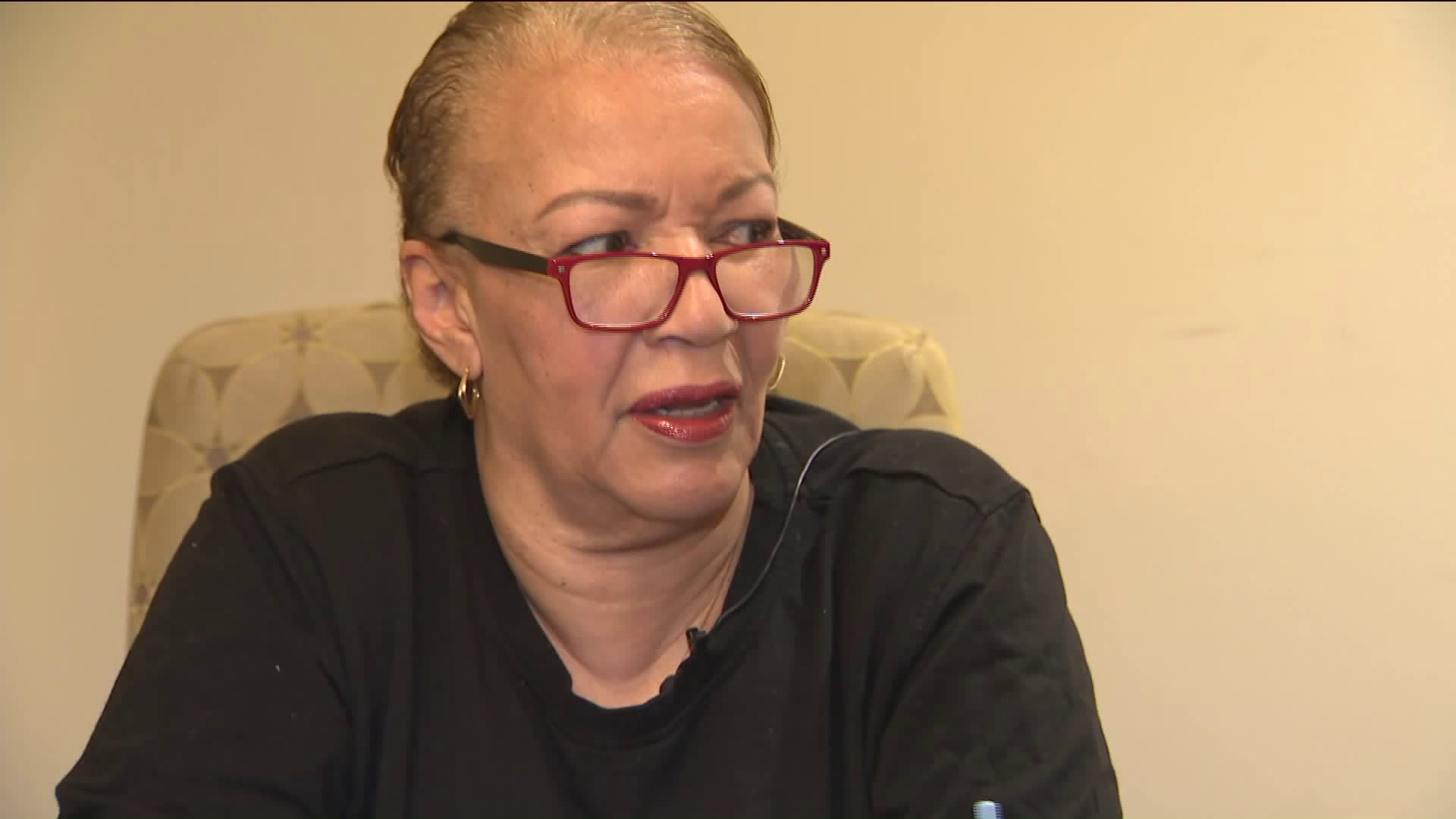 A scammer pretending to be an IRS agent picked thewrong grandmother to mess with.

A scammer pretending to be an IRS agent picked the wrong grandmother to mess with.

"I wanted to lead him on,” Diane Liotta told PIX11. "I wanted to see  how far this idiot was going to go."

The 71-year-old Murray Hill resident said she received a random phone call from a Bridgeport, Wash., phone number and immediately sensed something was wrong.

“It was yesterday, 3:15 in the afternoon, and I got a phone call from a man with a heavy Mandarin accent who identified himself as a federal IRS Marshall,” Liotta said.

The so-called federal Marshall, who said his name was Ray Johnson, was claiming she owed $1,500 in back taxes and that a warrant was being issued for her arrest unless she withdrew cash from her bank immediately and went to a federal store to wire it.

She was so annoyed by this not-very-sophisticated scam that she posted what happened to her on Facebook. Liotta included the phone number the scammer used.

When PIX11 tried the number, the call failed.

“Nobody should think someone can call and said they are a federal marshal and demand money,” Liotta said.

Liotta said she is planning to call the New York State Attorney General about this scam.