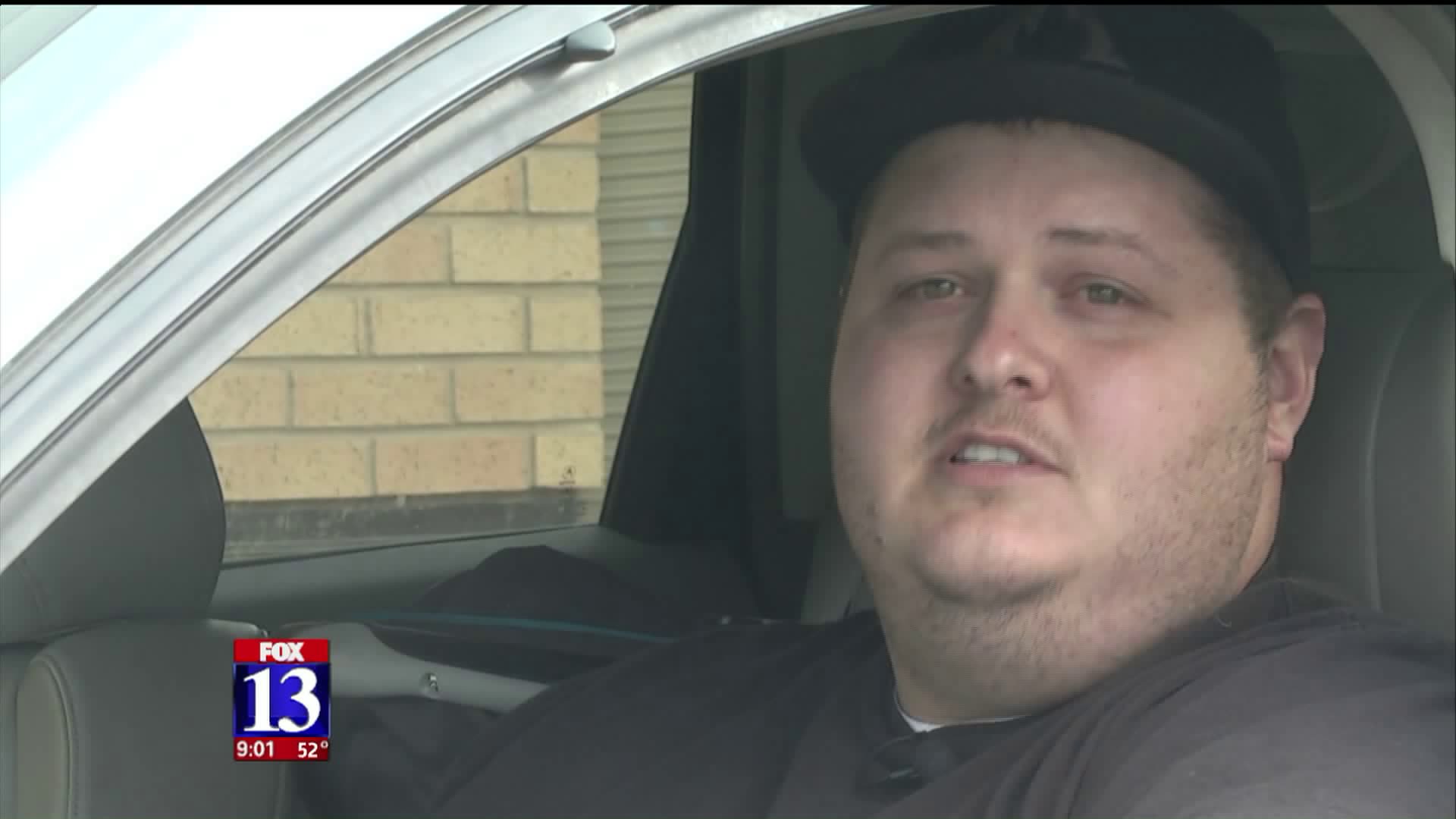 SPRINGVILLE, Utah -- A man with a concealed handgun is credited with stopping a brutal attack on a Utah police officer on Friday, according to KSTU.

Derek Meyer was driving on Main Street in Springville when he saw Anderson attacking the officer. Meyer, armed with a pistol and his concealed-carry permit, made a U-turn and stopped his vehicle behind the police car.

Meyer got out of the car, pointed his pistol at Anderson and yelled at him to stop assaulting the officer.

When Anderson saw the gun, he stopped and ran off. After a brief lockdown at an area school, Anderson was arrested.

Meyer told KSTU he did it “because of who I am. Not to get any extra attention or to have people talk about me or anything I did.” He said he thinks anyone would have stopped to help, armed or not. He said he is just glad to share his story because people do not hear enough “good stories from responsible, gun-owning people.”

“Had he not been in the right place at the right time, who knows what would have happened,” Waters said. “But he definitely stopped the attack from continuing and becoming much worse. He might have even saved either one of their lives. It could have gone really bad, even for the suspect.”

Cpl. Waters cautioned people like Meyer to be careful, however, because in high-stress situations, officers are wary of anyone nearby with a weapon.

The officer suffered a fractured eye socket and lacerations around the eye. He was released from the hospital and is expected to make a full recovery.