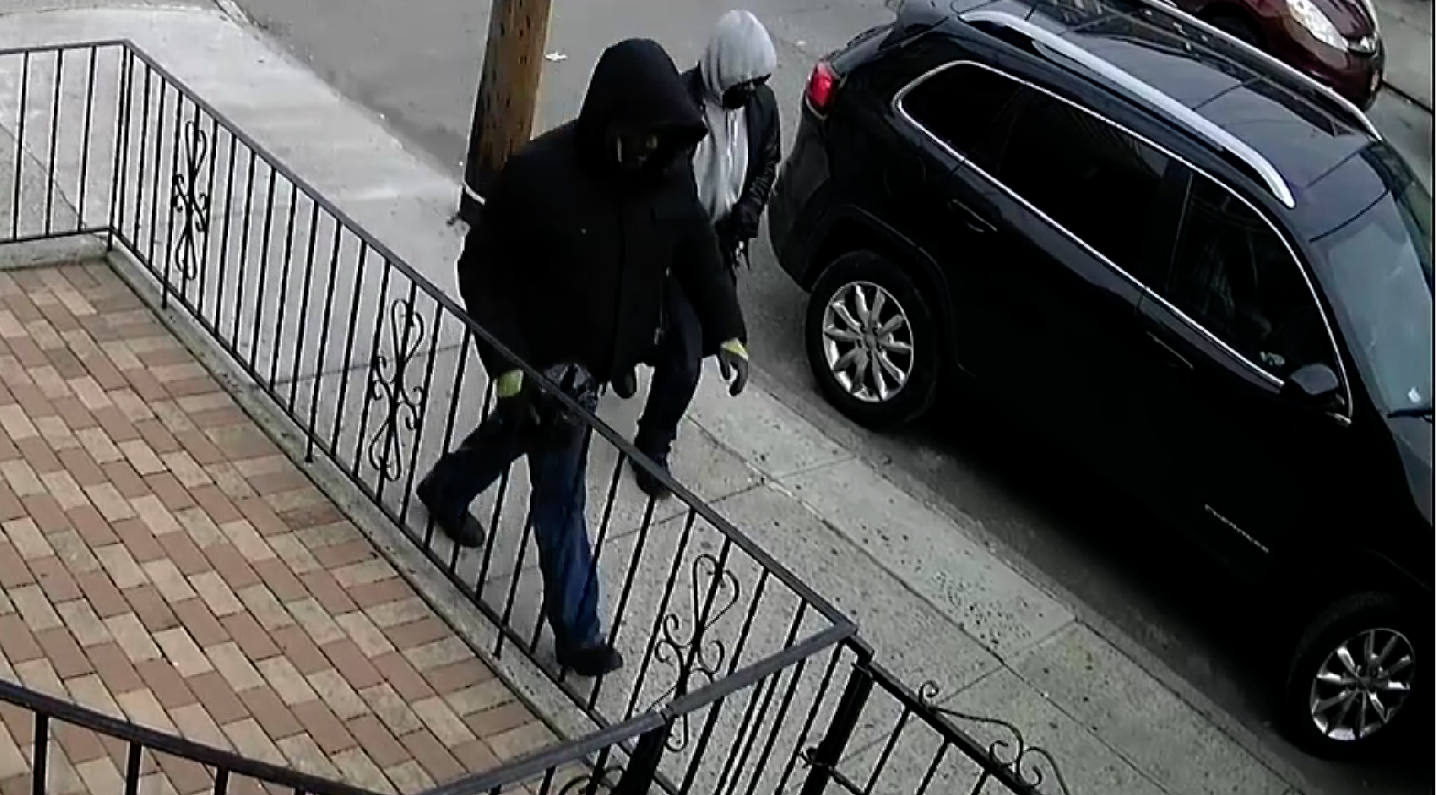 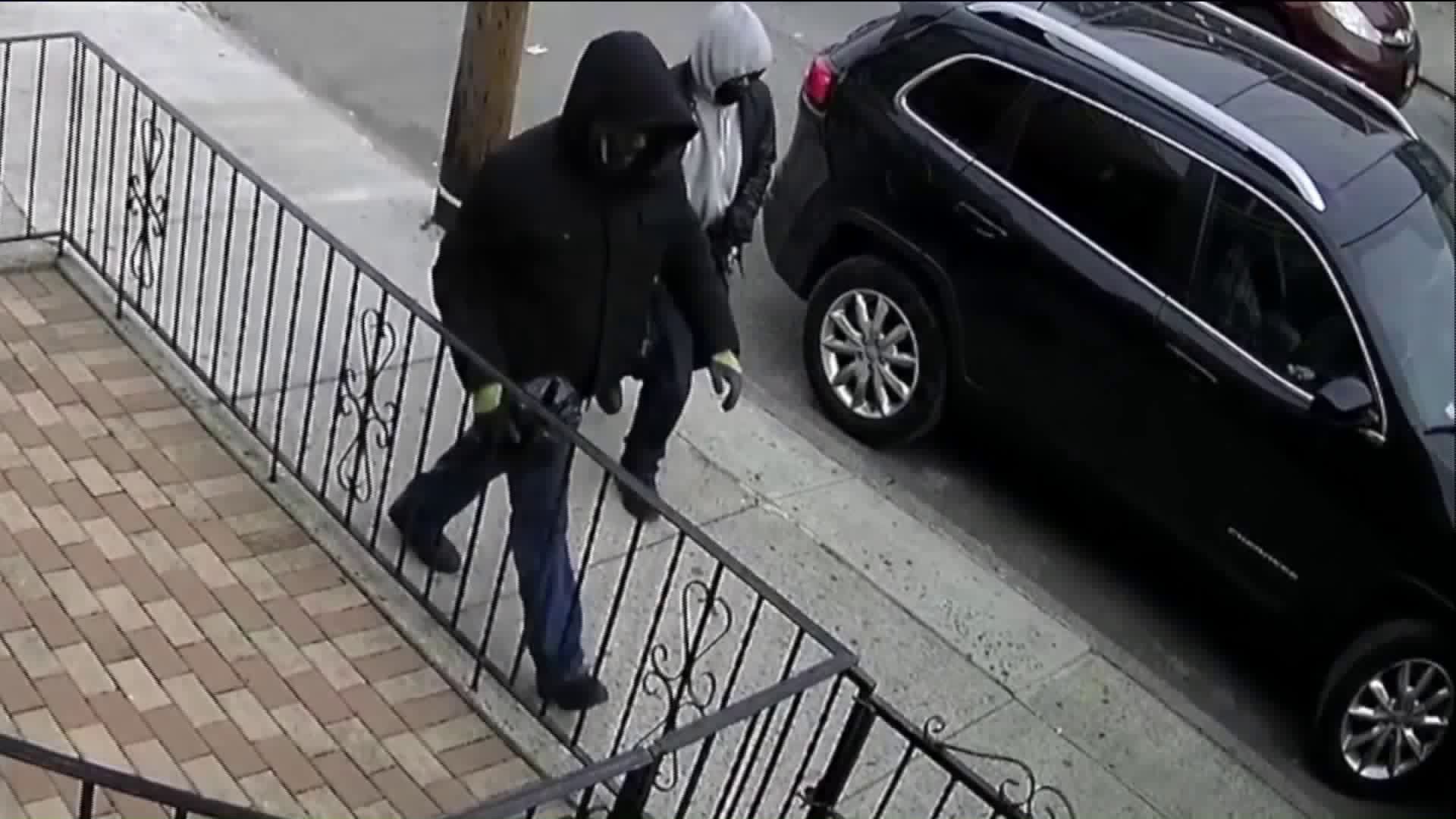 Around 12 p.m., two individuals entered a home around 123rd Street and Liberty Avenue in South Ozone Park and displayed a firearm.

The homeowner, 56, told PIX11 News he was home with his adult son, 29, daughter and two grandchildren when they heard a doorbell. When they answered the door, a gunman put a pistol to the son's head and forced him into the house.

As two men zip tied the homeowner and his son, his pregnant daughter came and tried fighting back.

The duo fled the location with nothing after feeling outnumbered, the homeowner said.

“I looked out my window I seen a bunch of police running in every house,” neighbor Paul Savinon said, describing the aftermath. “I’m a little concerned now."

The homeowner's daughter, 27, went into labor was taken to the hospital following the incident.