Is Facebook spying or listening in on your conversations? 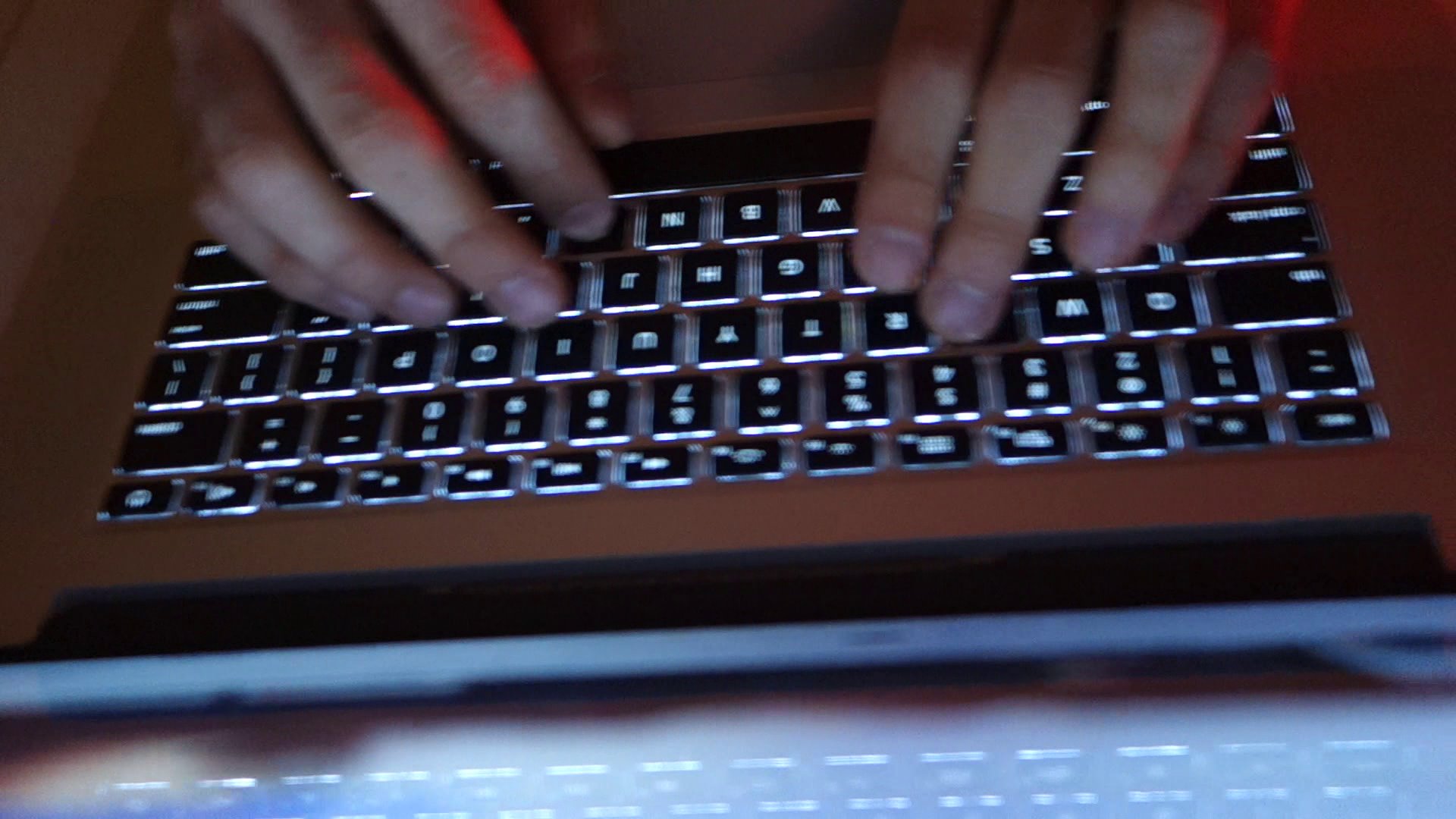 Scrolling through your Facebook newsfeed has become a daily part of life. In between posts from friends, family and the pages you’ve “liked," you’ve undoubtedly noticed the ads, triggered by searches you’ve actively typed into a browser. It could be a vacation you researched or an outfit you hovered your mouse over.

It’s called target advertising. It’s easily done – tracking you using so-called "cookies.” Cookies are like markers, or breadcrumbs, you leave behind. It’s essentially your search history. But could target advertising also be happening without a single keystroke?

PIX11 found people all over social media, sharing their stories and concerns that Facebook is listening in on their conversations by using the microphone or camera on smartphones, tablets, laptops.

@kelleyblythe_ writes: “I have been talking about getting a cat. I didn’t post about it anywhere but I did start seeing ads for cat food.”

“Hackers do this all the time, they’ve spied on people that they shouldn’t have. They’ve recorded information by placing malwares to turn on or off microphones and cameras on computers remotely. So it’s proven this can be done,” Scott Schober, a cybersecurity expert, said.

His New Jersey-based company, Berkeley Varitronics Systems, designs wireless threat detection tools. Schober and his company have both been victims of hackers. He wrote a book, “Hacked Again,” that details his experience and shares tips so others can protect themselves and their businesses.

“Typically when you go to your browser and you type in something if you’re going to go to a particular URL, that information you’re typing in is sold to upwards of 20 different companies what you type,” Schober said.

So hackers have the ability to spy. But what about the social media giant?

“Billions of dollars can be made. My opinion on this is it possible absolutely. Are they doing it? I think it would be extremely reckless if they did,” Schober said. "They’ve said 'no we’re not doing it.' To some degree, I have to believe them. Why? Because there’s so much big data out there Facebook collects on an individual user plus from outside sources third parties that are data aggregates that are selling this data to Facebook."

Quite simply, Facebook doesn’t need to. Schober says they already know enough about each of us. Through algorithms and analytics, they collect enough data and, what they don’t have, they buy from third-parties.

“They’re buying that information and putting together, [in] a sense, a profile of you - what you’re interested in. Now they can skillfully target ads toward you that is almost kind of that scary, spooky feeling, 'wow, how do they know I was thinking that or I said that or I searched that, that was a week ago,'" Schober said.

Some Facebook users are skeptical. They give accounts of never having searched a product, and only having discussed it verbally. Schober says the information may not have been collected via your device’s camera or microphone, but rather in other ways.

“Likely it’s probably something outside of Facebook that’s actually collecting data. Were they at a popular retail store where they actually were browsing and perhaps based upon their mobile device, and the wi-fi associated to a presence in front of that and the (store’s) camera system made a corollary they dwelled there looking at that particular display. That information is aggregated and sold with other big data that goes back to Facebook who then quickly sends up an ad," Schober said. "These things can happen almost instantaneous. It’s almost like you’re being spied upon, which is the feeling for sure."

In 2016, CEO and co-founder of Facebook Mark Zuckerberg created a frenzy when people noticed he taped over his Microphone and webcam in a photo.

“If Zuckerberg puts a piece of tape over his microphone and camera what is that telling you probably one of the most powerful tech giants in the world Facebook and the CEO is doing it, he realizes that there truly is no privacy, be it from a hacker be it from a large tech organization be it from somebody spying on you,” Schober said.

Schober says there are quick things you can do to protect your privacy, especially if you are concerned Facebook is watching. First and foremost, turn off the mic and camera on your devices. You can also go to your ad settings in Facebook and “hide all ads.”

In a statement provided to PIX11 News, the Facebook team writes:

We do not use your device's microphone to listen in on real-life conversations in order to target people with relevant ads. People can find information about our ads and the information used to determine what they see here.

Of note, we only access your microphone if you have given our app permission and if you are actively using a specific feature that requires audio. We do not access the microphone just because the app is opened nor do we use it when you’re not in the app.