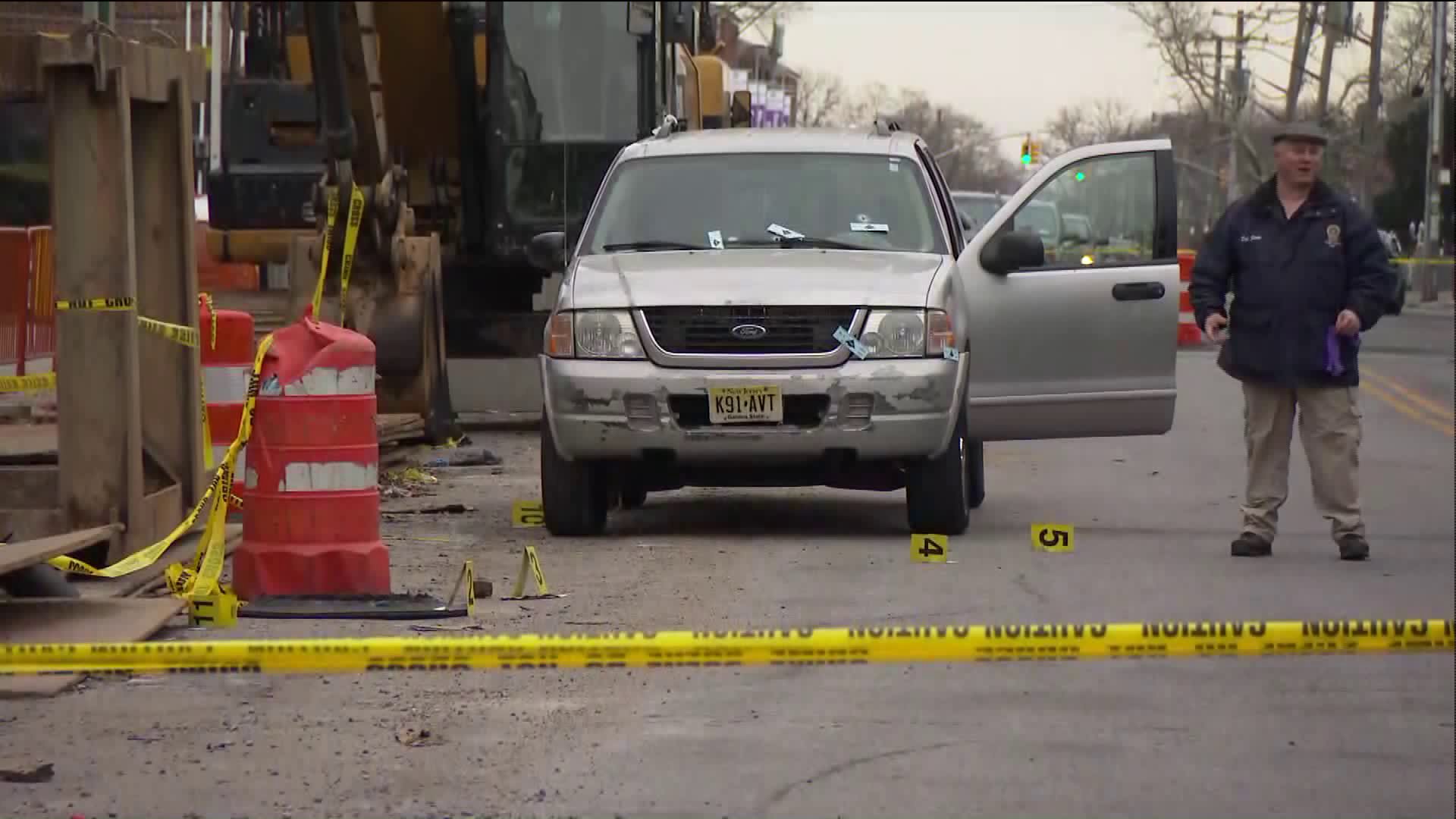 A man is dead after he shot while he was sitting in a car in Canarsie, Brooklyn

CANARSIE, Brooklyn — A man is dead after he shot while he was sitting in a car in Brooklyn Saturday morning.

Police responded to a call about 8:40 a.m. about an assault in front of 763 East 108 St. in Canarsie. When they arrived, police found Esley Porteous, 33,  in the front passenger seat of an SUV with a gunshot to his torso.

Porteous was pronounced dead at the scene.

According to police, the he got into an argument with another man when he was shot multiple times.

The gunman ran off, police said. No immediate arrests were made.