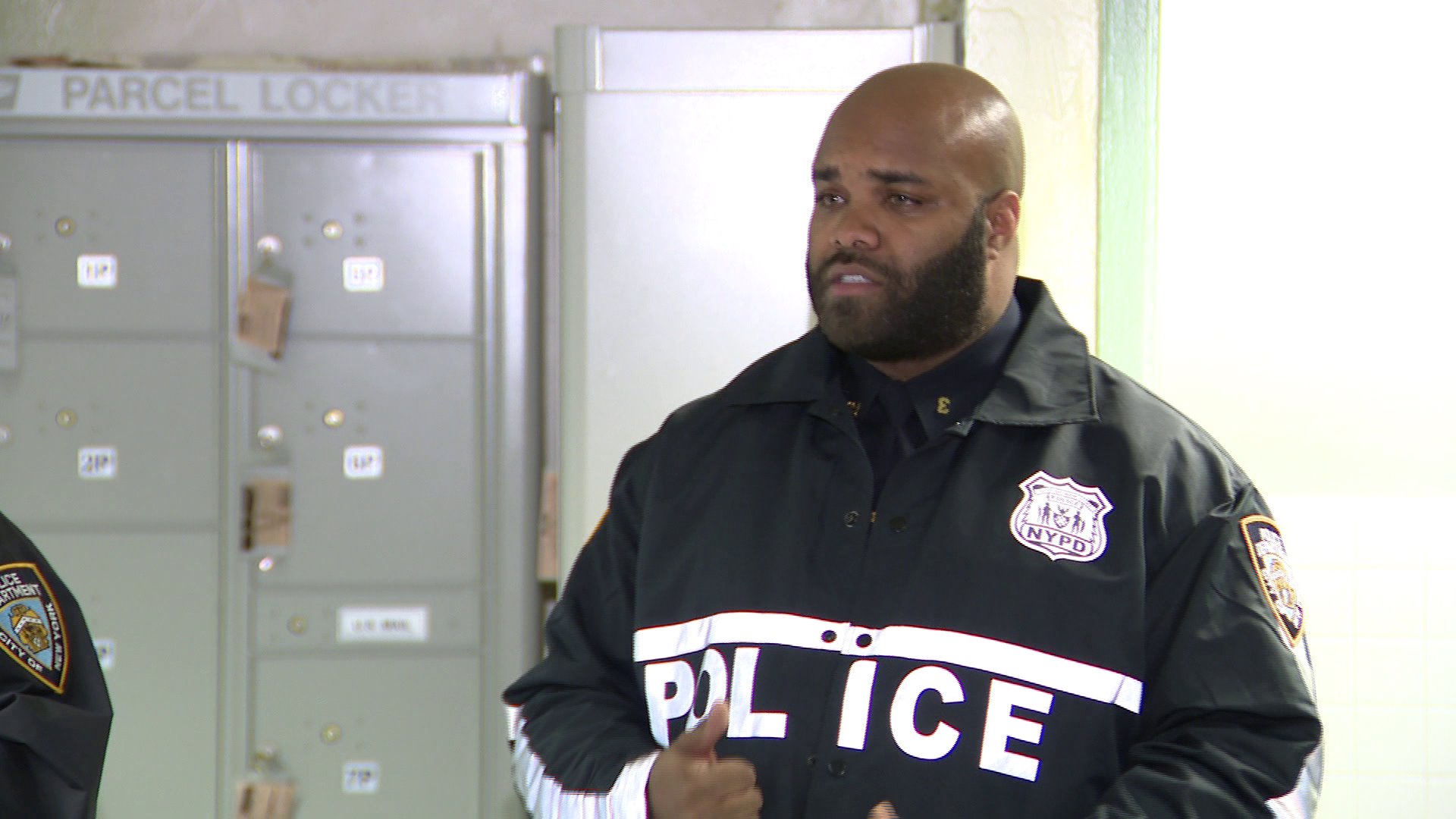 Street level officers help solve problems for the people they police as part of the community policing efforts credited with keeping crime down.

Those efforts include newer policing tactics in traditionally troubled parts of the city like the Marcy Houses. PIX 11 was given a rare inside look at a community meeting where street level officers solve problems for the people they police.

“You and us working together, the police and the community working together,” one of the officers said to kick off the meeting. It was part of the relatively new Build the Block program designed to give them face-to-face time with citizens.

It began last March across the city.

“It gives us another tool for problem solving what’s going on in the community, be it a drug issue, or neighbors fighting," Officer Shakir Younger said. “We get feedback and then we can do what we do.”

NYPD leadership said the meetings are different from past police practices because there are no high level commanders here. The officers present to listen and talk are the ones people will see in their communities every day— capable to turning words into immediate action.

“So they have someone to speak to at our level,” Sgt. Bryan Miccio said. “We’re not just out there to chase after anybody and taken them to jail. We’re out here to get everyone to work together so we don’t get to that point.”

You can learn more about “Build the Block” here.