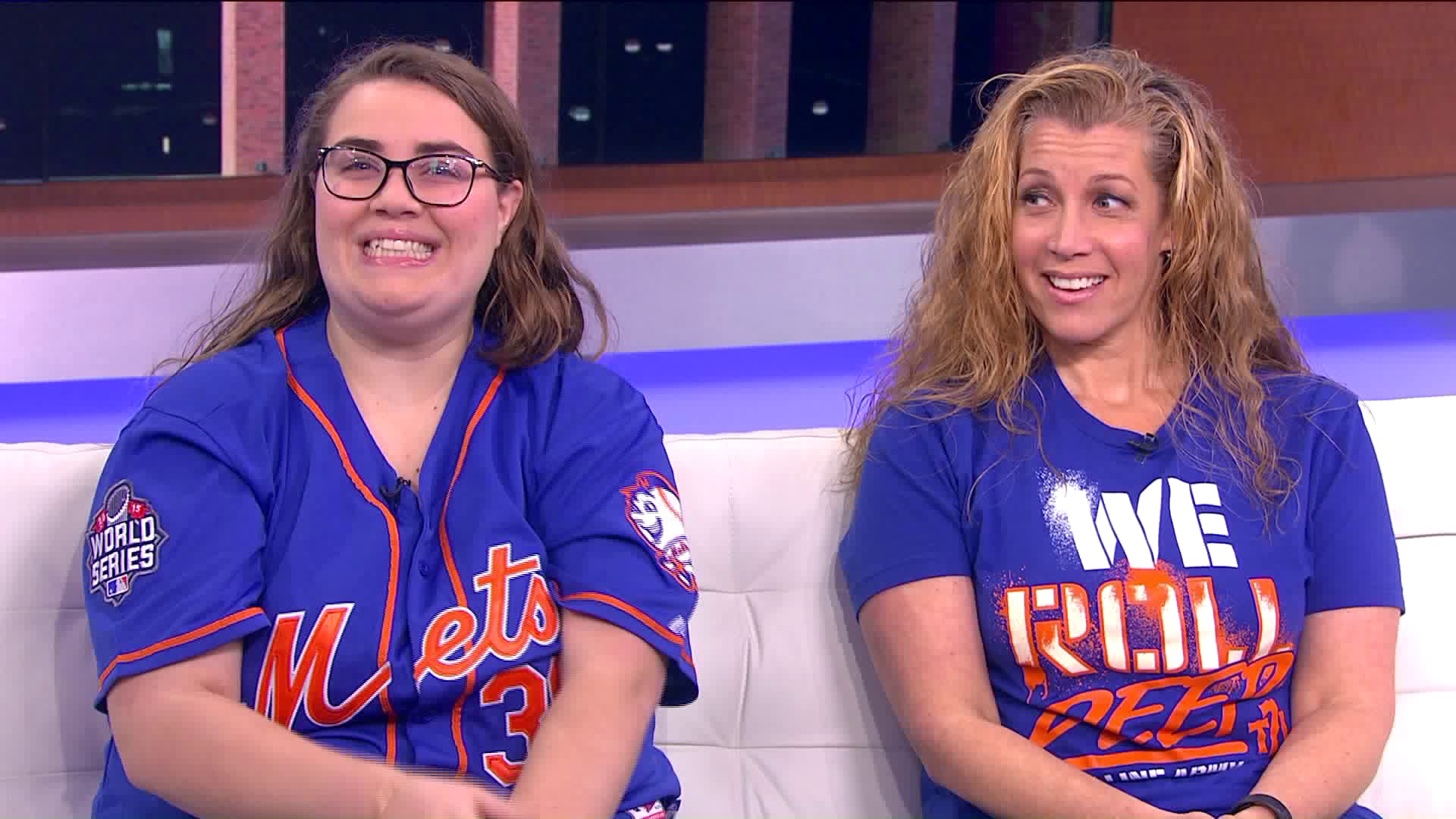 17-year-old Callie Quinn hopes to take her prom pictures at Citi Field with the help of Twitter.

NEW YORK — A high school senior is hoping to make one of her dreams come true with the help of Twitter.

Lifelong New York Mets fan Callie Quinn messaged the team's Twitter account with a request, but she did not expect a reply.

“This was the first time they answered a [Direct Message] of mine,” she said.

The 17-year-old initially asked the baseball team if she would be able to take pictures with one of the players before her prom. Unfortunately, the team will be out of town on the day of her prom, but they came up with an even better deal.

“You get 500K [retweets] and we’ll invite you to Citi Field on May 18th to take your prom pics on the field before the game," the team told her.

guys!!! if i get 500k retweets this can happen for me!! please help out 💙💙 thank you all!!! #CalliesMetsProm pic.twitter.com/cr2Kno3jpv

Of course, Quinn was in — She posted the message on Twitter, and within a few days, she has gotten over 150,000 retweets.

"The support is absolutely amazing. I never thought that it could get this big in this amount of time,” Quinn told PIX11 News.

She has also gotten support from big names, including Donnie Wahlberg and Williams Shatner. “As a @RedSox fan I'd prefer to help you do this in @fenwaypark, but since I play a fictional New Yorker on TV -- I'll do my part to help you in "Danny Reagans" honor. Good luck!” Wahlberg said in a tweet.

As a @RedSox fan I'd prefer to help you do this in @fenwaypark, but since I play a fictional New Yorker on TV -- I'll do my part to help you in "Danny Reagans" honor. Good luck! https://t.co/yQ6W9g7wH0

A few Mets players — including pitcher Noah Syndergaard, who Quinn says is one of her favorite players — have retweeted her, rooting for her to reach the 500,000 goal before her prom in May.