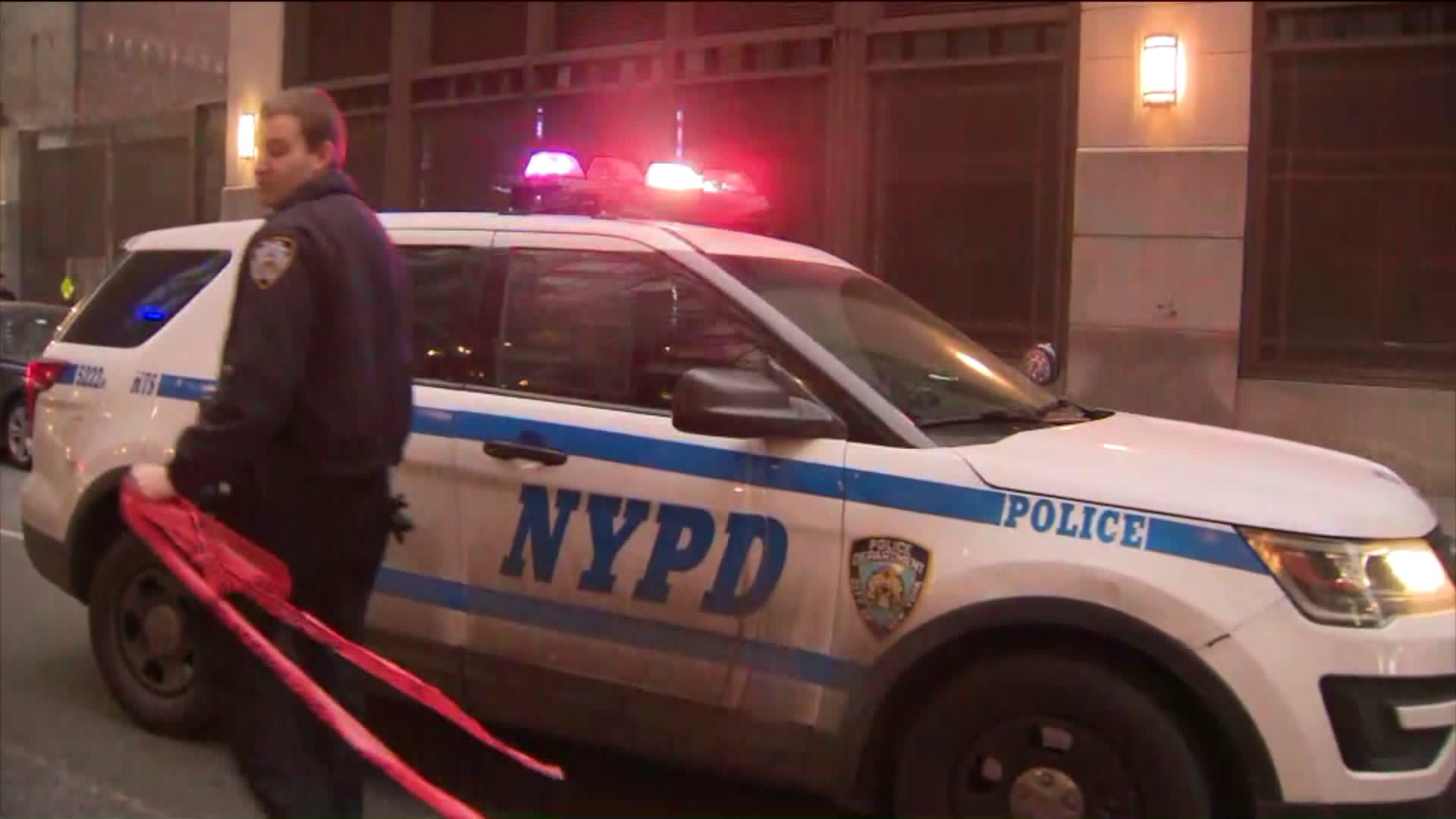 Three people were shot near the Empire State Building on Sunday. Police are searching for two men.

Two men were involved in a dispute on 31st Street between 5th and 6th Avenues around 4:45 p.m. when one of them pulled out a gun and fired several times, police said.

Three men were shot and only one of the victims was involved in the dispute, police sources said. Another victim was a man walking down the sidewalk. A man leaving a liquor store with a bottle of wine was also shot.

The victims were taken to a local hospital and their wounds are not considered life-threatening, officials said.

Police have not yet made any arrests. The shooter and a man with him fled east on West 31st Street in dark colored clothing.

No identifying information was immediately available for the victims.