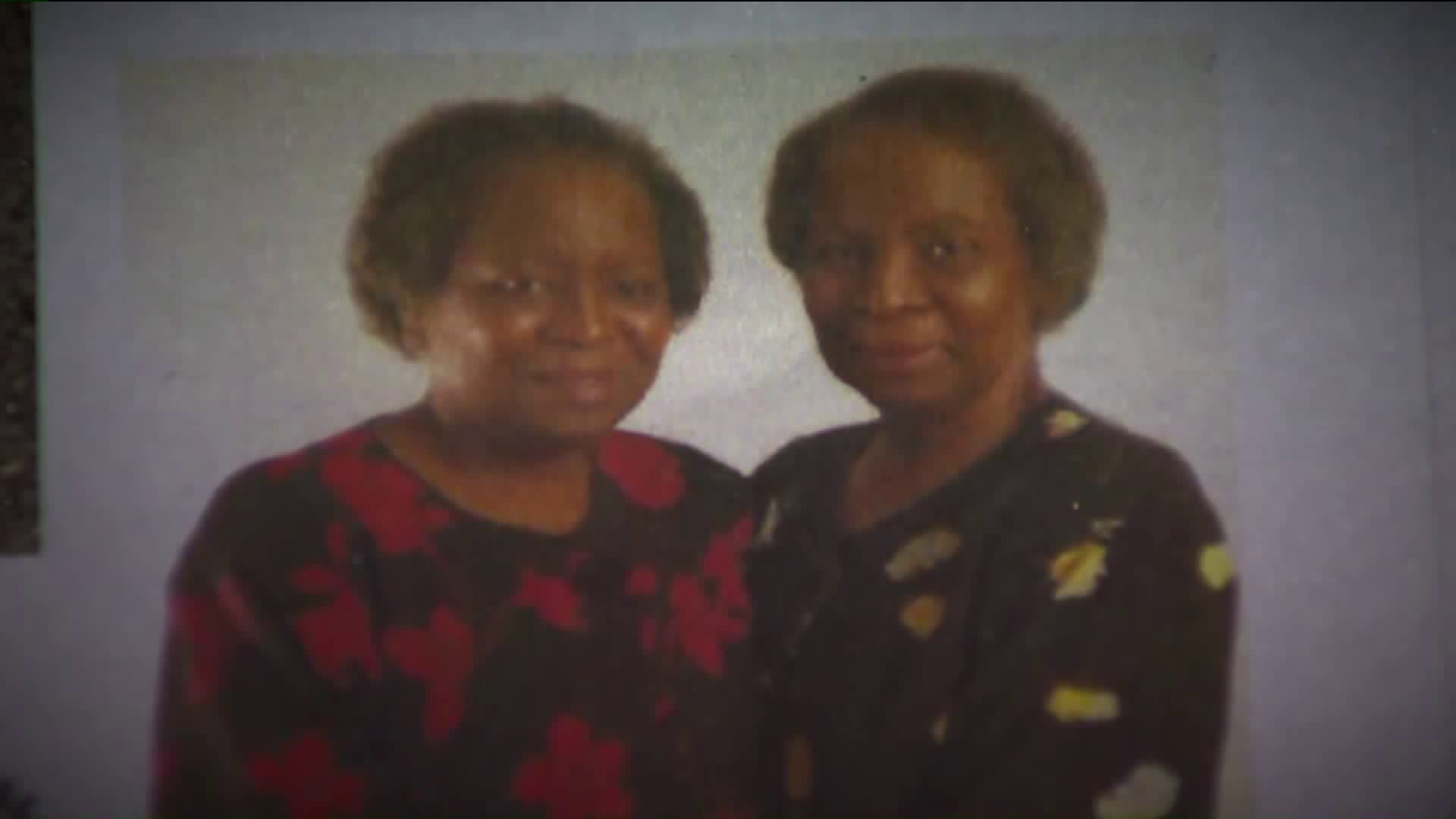 CROWN HEIGHTS, Brooklyn — Bodies of identical twin sisters were discovered in a Brooklyn home after authorities were called to the location for a water leak.

FDNY responded about 2:30 p.m. to a home on Union Street near Franklin Avenue in Crown Heights after a neighbor called about flooding in the basement. When they went inside, the first responders found two bodies.

The women were later identified as identical twin sisters who were well-known in the neighborhood — Mary Lynn and Marie Anne Alleyne.

"We've known them probably over like 30, 40 years," said fellow church member Maria Prime. "They taught my two kids in the Sunday School. Very together, always, like a bond between them, inseparable twins."

Police say their bodies were beginning to decompose. One sister was found in the bedroom, the other was found near the front door.

Friends and neighbors on their block say the Alleyne sisters were always active, visiting a garden adjacent to their home, walking up and down the block, until recently, when one of the sisters became sick.

It's unclear how they pair died or how long their remains had been in the home.

"It was very, very cold," neighbor Gloria Briggs said. "And i just don't know what they did — did they have heat? I don't know. It's devastating, that two of them died together like that. It's unbelievable."