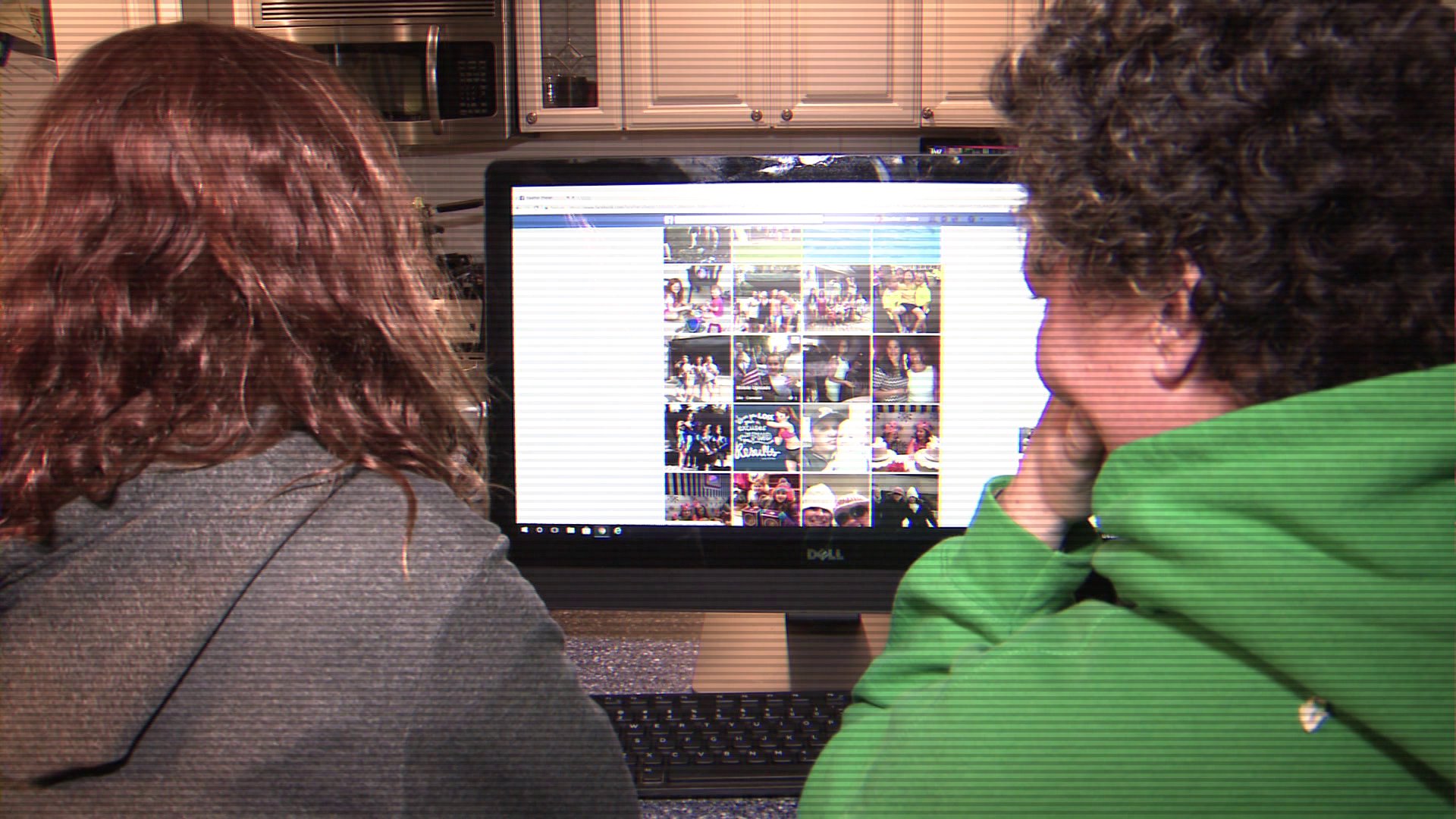 If you`re interested in reading the tips on the Army`s site, you can go to: www.cid.army.mil/romancescam.html.

THE BRONX — Mary Smith contacted PIX11 right away, when she saw the story about Heather from Suffolk County.

Heather had sent more than $12,000 to an online lothario who said he was a diamond dealer, trying to get through Chinese customs for an eventual rendezvous with Heather on Long Island.

Unlike Heather, Mary Smith managed to elude financial losses, but just barely, when she fell for a Facebook friend who said his name was U.S. Army Captain Robert Graves.

Smith said the captain reminded her of her father, so she let down her guard with the soldier.

“I gave him my checking account number to open an online account for me,” Smith told PIX11 recently.

When Captain Graves didn’t call Smith back within eight hours, Smith said she ran to the bank and received a reprimand from the teller.

The bank employee told Smith the new, online account in her name had a disturbing pin number.

There are hundreds, perhaps thousands, of faceless people running scams using photos of U.S. soldiers. Many of them are working with burner phones or impossible to detect e-mails in Nigeria.

Many of the soldiers’ pictures are stolen from dating sites or social media.

The former, top U.S. Army General in Afghanistan, John F. Campbell, knows what it’s like to have his image stolen.

More than 700 fake profiles were created online, using General Campbell’s picture, and he had to address the problem on Facebook.

“I am happily married,” General Campbell wrote on his page. “I do not use any dating sites.”

The U.S. Army’s Criminal Investigation Command said it gets hundreds of complaints every month, from people who report they’ve been conned by a fake member of the military.

CID even has a website devoted to the problem, describing “red flags” to consider before sending money.

The number one thing to be wary of is a request for money, CID points out, because U.S. soldiers don’t need money for transportation costs.

If you’re interested in reading the tips on the Army’s site, you can go to: www.cid.army.mil/romancescam.html.