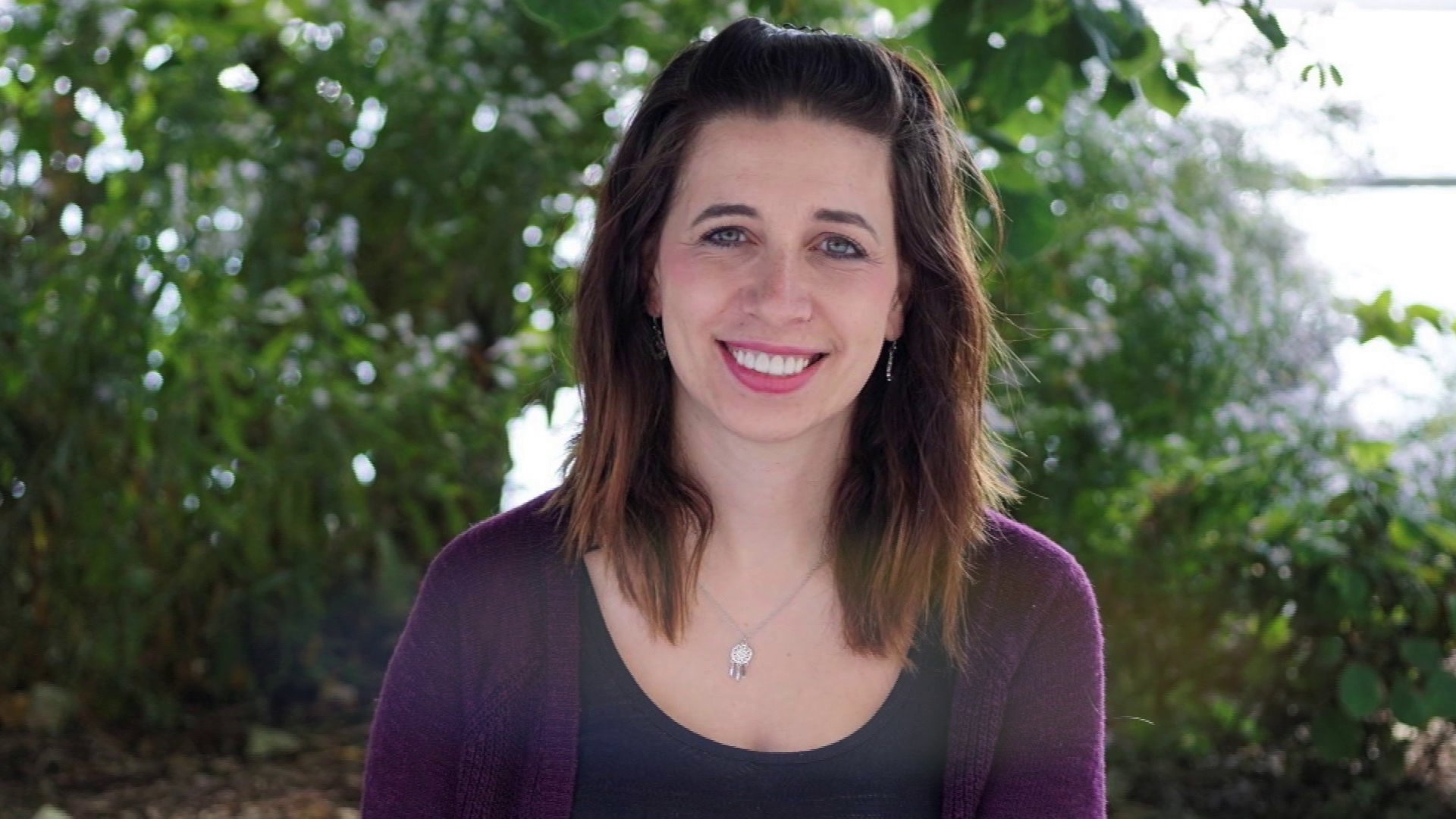 Chavie Weisberg is braving a new world as a single mother in New York City after walking away from a failing marriage and her conservative religious roots.

NEW YORK — Chavie Weisberger is braving a new world as a single mother in New York City after walking away from a failing marriage and her conservative religious roots.

“Growing up in the Hasidic community, that takes up every detail of your life,” Weisberger explained. “I was living under this threat of losing my children completely which ultimately happened.”

Like most teens in her Hasidic Jewish community, Weisberger recalls having little choice in who she could marry. At the age of 19 she met with her future husband, twice.

“My parents encouraged me and said as long as you respect him you’ll learn to like him,” she recalled.

After the wedding, three children quickly followed and so did the doubts. Weisberger sought professional help.

“I came home and told my mom the therapist said that I might be a lesbian and she said, ‘what’s that?’”

“Eventually I discovered a Jewish LGBT community where there was support for people to live their truth.”

But her ex-husband moved to get full custody of the children claiming Weisberger violated the religious upbringing clause in their divorce.

He won custody in 2015, but the decision was reversed in 2017 and now Weisberger has primary custody of the children.