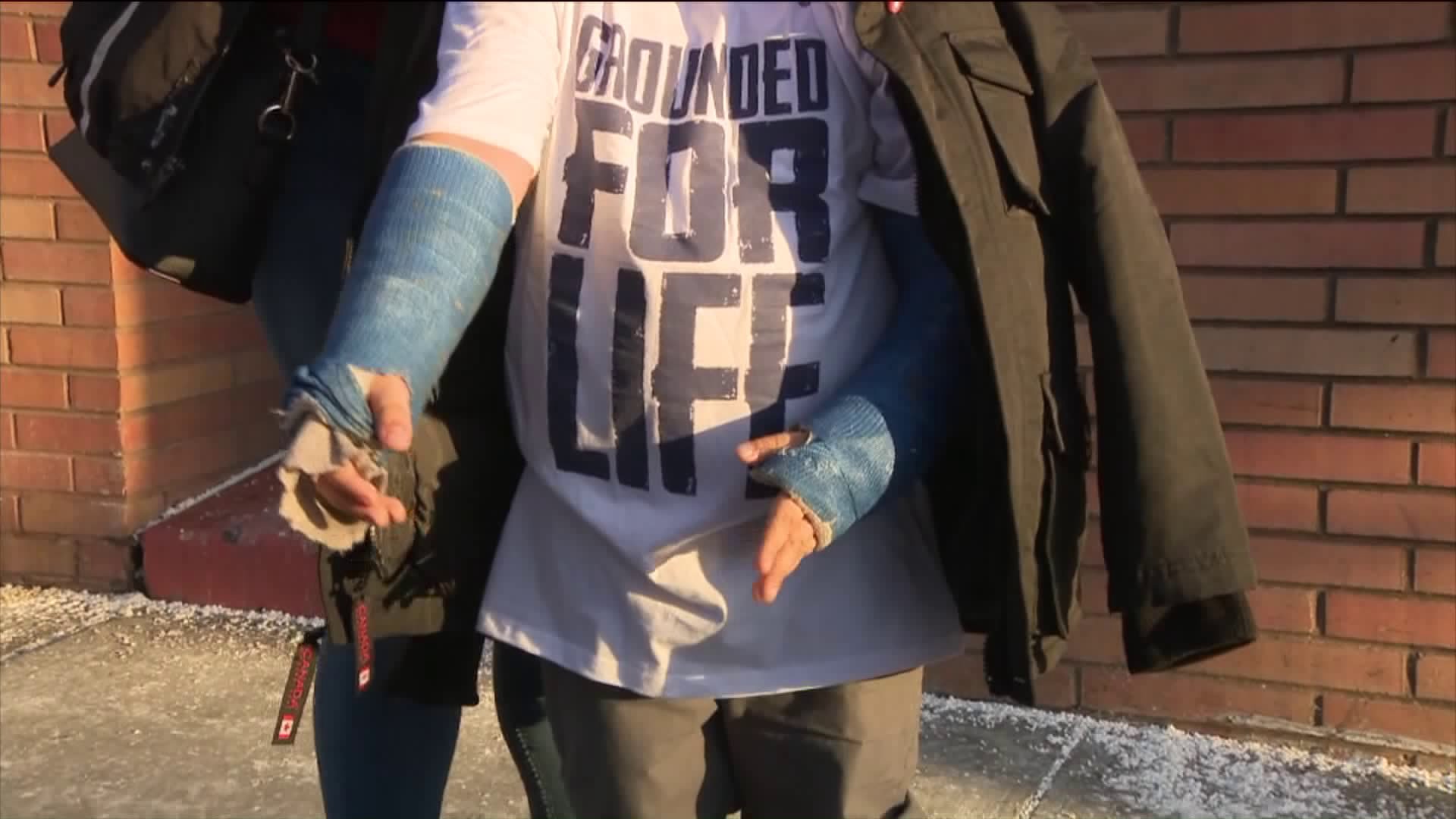 His mom says no one at the school is taking accountability for her son`s injuries.

BUSHWICK, Brooklyn — A Brooklyn mother was shocked when she picked her son up from his Bushwick school: both of the 6-year-old student's arms were broken.

"It's a horrible situation - me as a parent thinking that I can't go to work because I don't know if my son is safe," Alejandro said. "It's just a horrible feeling to see the pain that he went through."

Her son's arms were broken about two weeks ago and she's no closer to an answer. Attorney Marcel Florestal plans to file a notice of claim against the city.

"The principal is pointing fingers at the after-school program, saying 'well it's not us, it's not DOE's problem, it's the after-school's program problem,'" he said. "Nobody wants to be accountable."

But the after-school program is saying the reverse is true.

"No parent would want to go through it," Alejandro said.

The boy's incident is being investigated by the Department of Education.

"The safety of students and staff is our top priority," DOE spokesperson Miranda Barbot said. "We are treating this with the utmost seriousness."