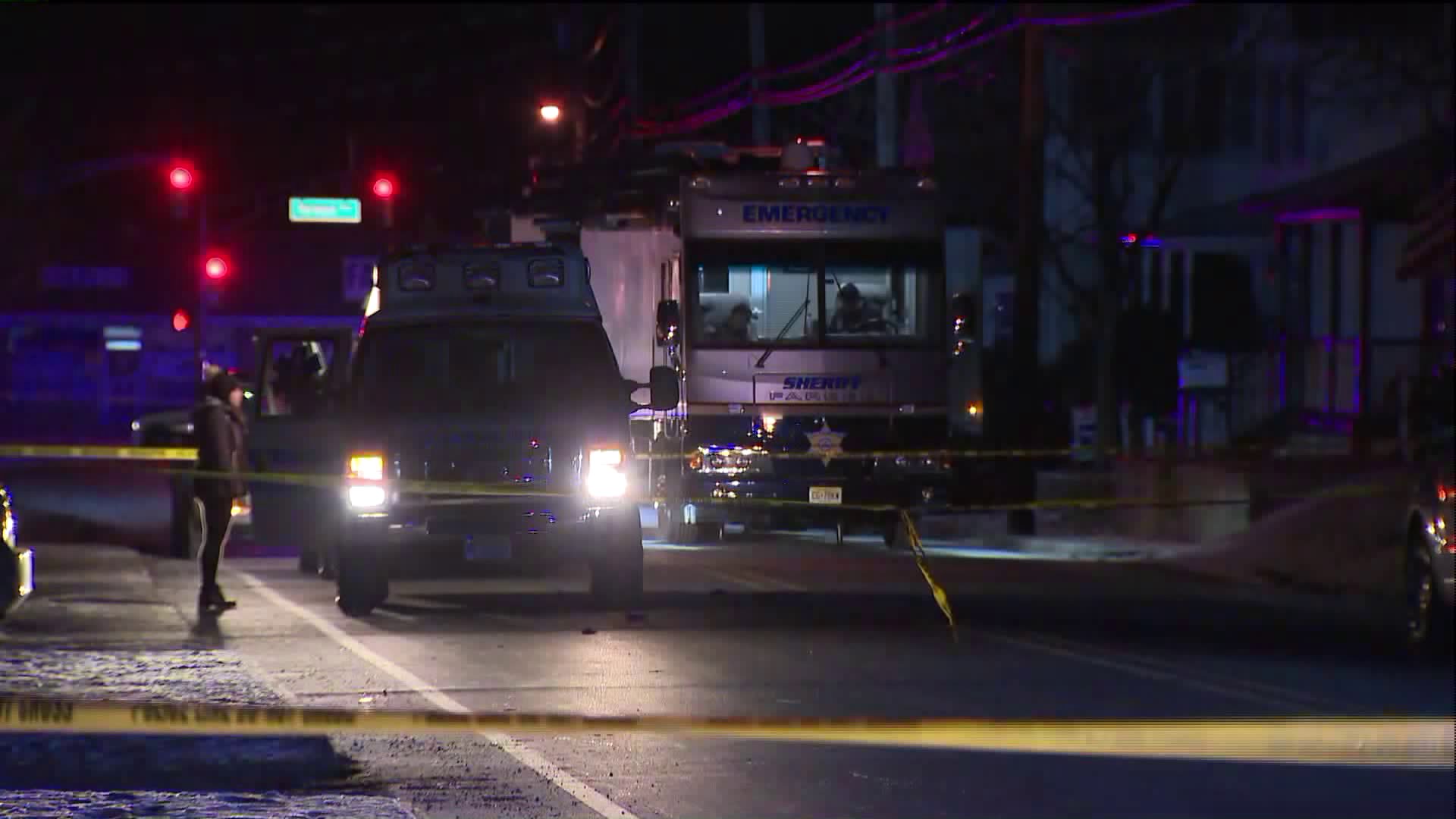 Four people are dead after a shooting in New Jersey 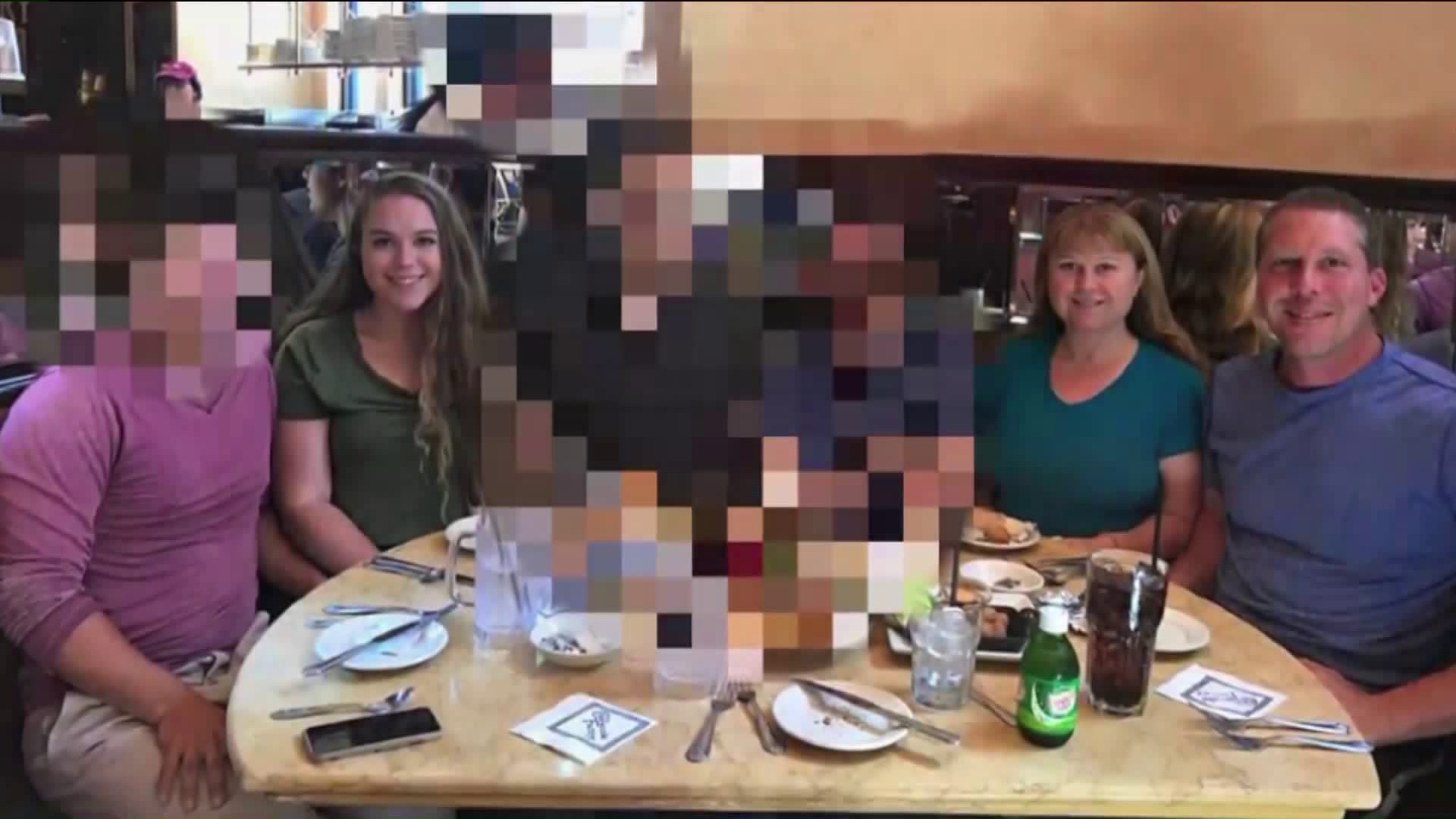 Police responded to a report about shots fired at a Long Branch home around 11:43 p.m. Authorities took a 16-year-old male into custody after they arrived to find his parents Steven and Linda Kologi, ages 44 and 42; his sister Britney Kologi, 18, and a family friend Mary Schultz, 70, shot dead.

The teen's grandfather and brother made it out of the house alive, according to said Monmouth County Prosecutor, Christopher Gramiccioni.

The teen, whose name will not be released since he is a minor, is expected to be charged with four counts of murder and one count of unlawful possession of a weapon, said Gramiccioni.

According to authorities, the shootings occurred with a high-powered rifle, which was legally owned.

There is no further threat to the public, officials said. Investigators believe it is an isolated domestic incident.