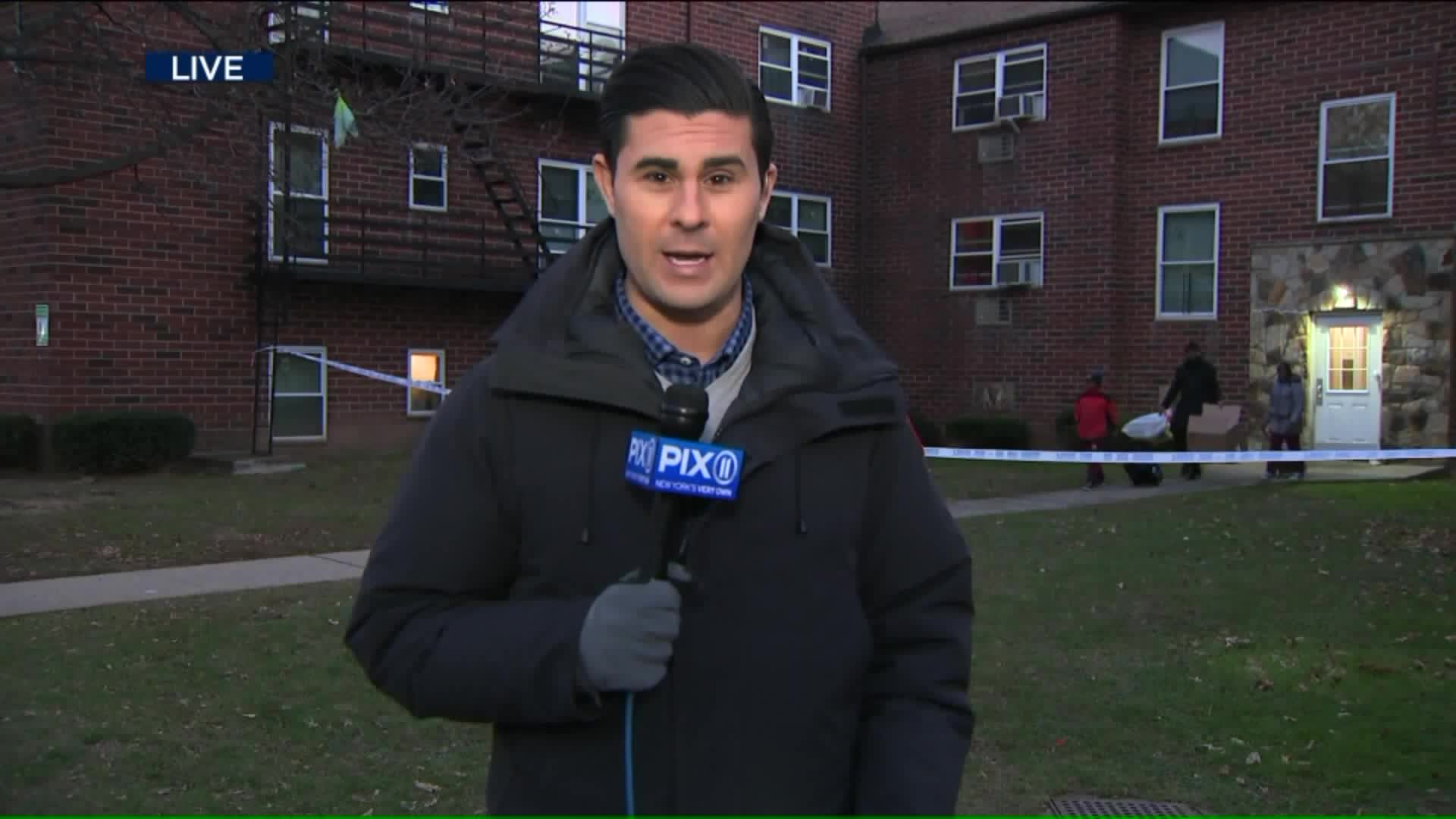 A woman 3 months pregnant was shot and killed by her boyfriend in their Staten Island apartment complex after getting into an argument.

PORT RICHMOND, Staten Island — A pregnant woman was shot and killed after she got into an argument with her boyfriend in Staten Island early Thursday.

Police were called to a Port Richmond apartment on Trantor Place shortly after midnight about a person shot. When they arrived, officers found Bridget Shenk, 35, with a gunshot wound to her chest. She was pronounced dead at the scene.

Police said Shenk and her boyfriend fought, then Keith Jackson, 42, allegedly shot the victim in the second floor hallway of the apartment. A .40-caliber handgun was recovered from the scene.

The victim's mother, Dorothy McLeod,  told PIX11 News that Shenk was 3 months pregnant. Jackson is said to be the father of the child.

"She always wanted a child. He didn't want a child. When they found out she was pregnant, she was so excited. I went with her on Monday to the doctor," McLeod said.

McLeod said her daughter and Jackson previously discussed separating. Shenk "was trying to establish a better life for her child" and asked Jackson to move out, McLeod said.

McLeod said she spoke to her daughter Wednesday night, and no problems were mentioned. She also said the couple had no known instances of domestic violence.