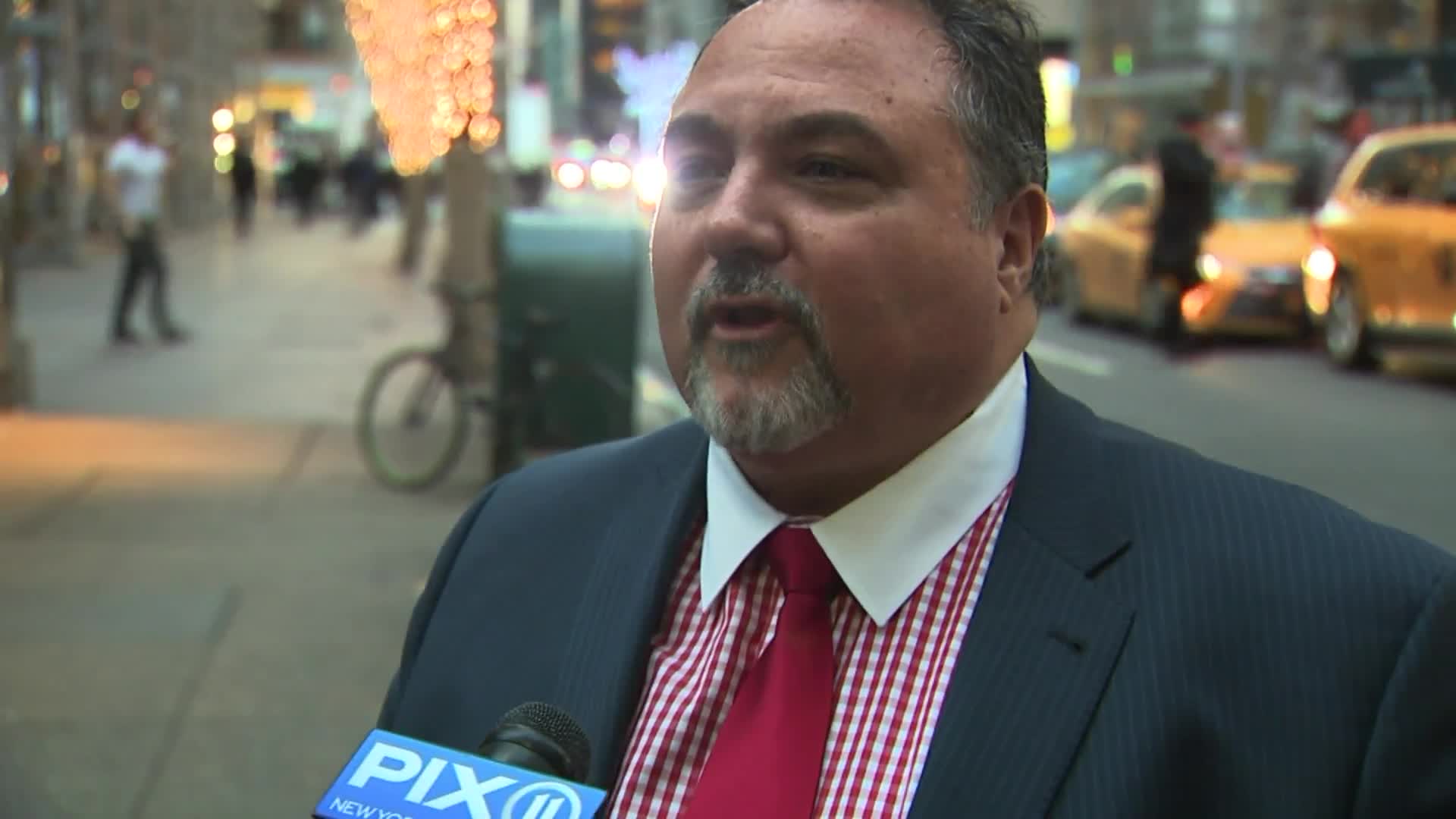 The building rises on the corner of Delancy Street and Bowery.

Part of it was built in Europe.

More than 200 parts, including the rooms and corridors were made in Poland and shipped to New York City where they were stacked and connected. Workers dug and constructed the foundation and first three levels.

Crews have been working for a year on the citizenM Hotel. It rises taller than other modular hotels, officials say. The contractor is The Rinaldi Group.

This week, they commemorated the topping out the building with a ceremony on the roof, with 360 degree views of downtown.