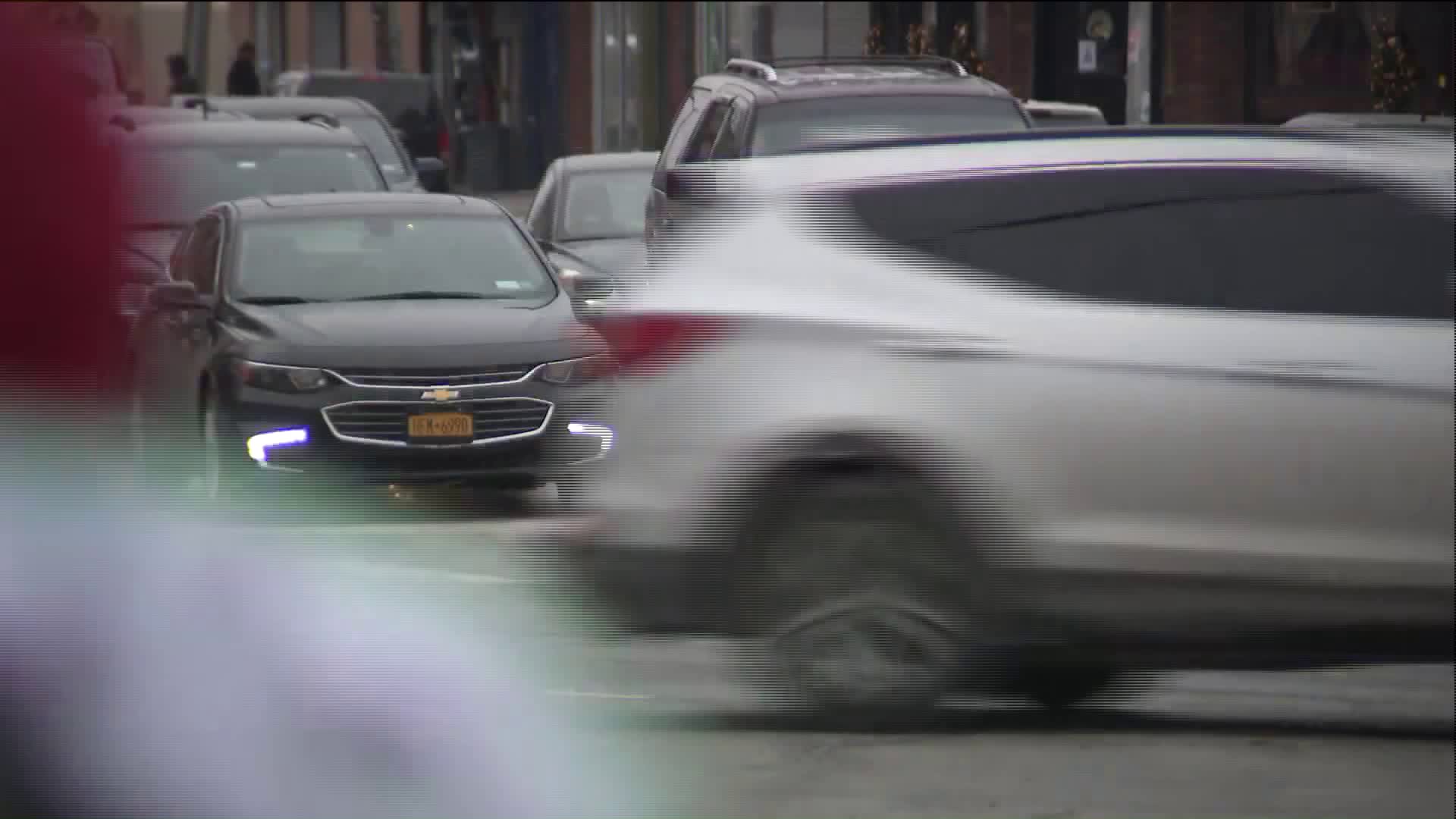 The Amber Alert-style system sends out cell phone notifications on hit-and-run drivers, asking for people’s assistance in finding the car and driver involved.

The bill is named after Jean Paul Guerrero, known as DJ Jinx Paul, who was killed last year by a hit-and-run driver in Brooklyn.

While he was crossing the street, the radio DJ was struck and killed. His driver fled the scene.

Under the law, alerts go to the public with information sent out by police regarding the vehicle they’re looking for.