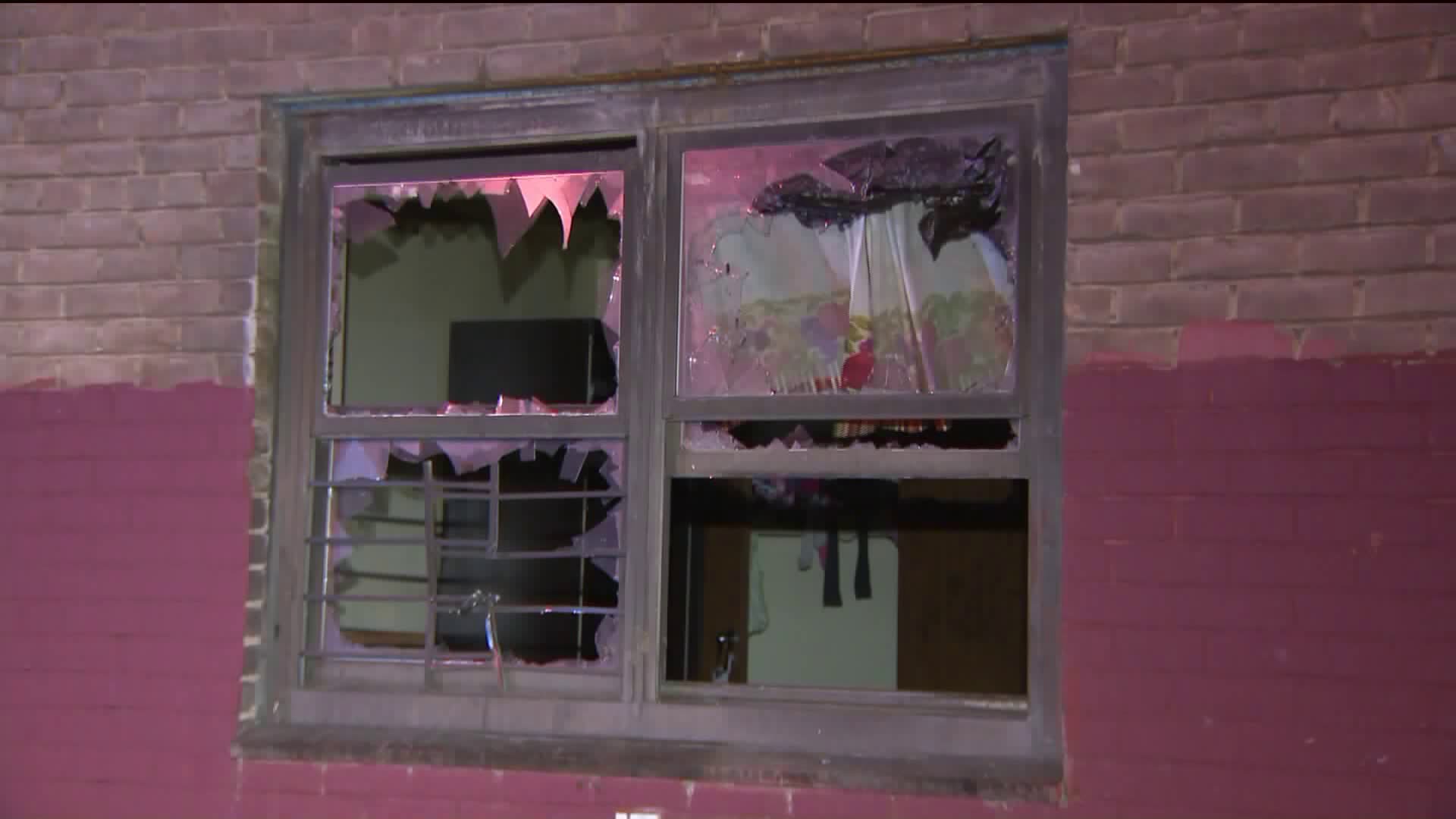 A family is fighting for their life after a Brooklyn fire.

The fast-moving fire broke out on the first floor of the 16-story Marlboro Houses building on 2250 West 11th Street at about 2:51 p.m.

A 9-year-old in serious condition was also transported to Lutheran and a 9-month-old was taken to Coney Island Hospital in serious but stable condition.

The remaining two people had their injuries treated at the scene.

The cause of the fire is currently unknown.