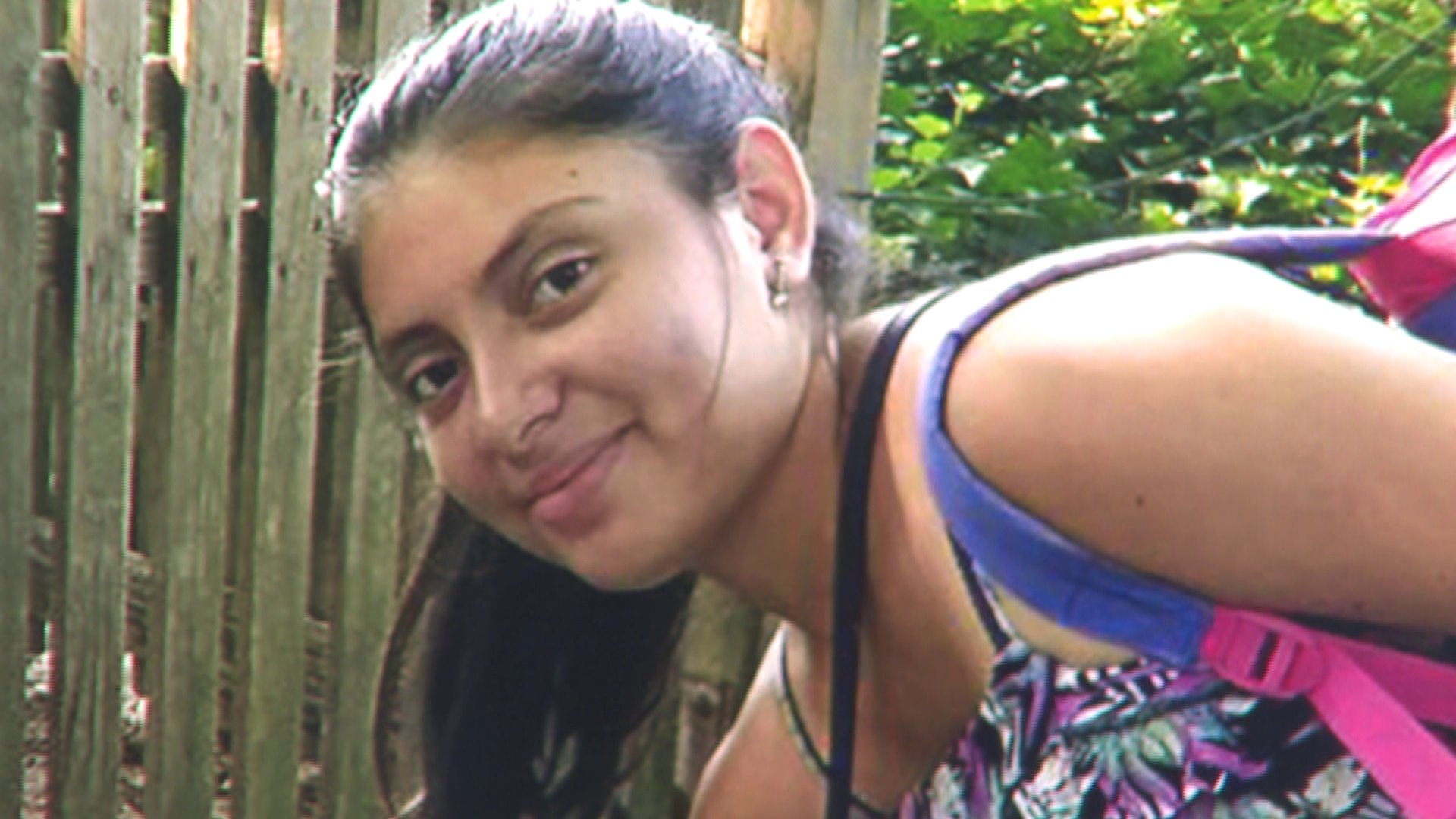 She has black hair and brown eyes. She often walked to school along Bowne Street or Kissena Boulevard.

"All I want to know, my daughter is alive," Amaya sobbed in the living room. "The police say, "Oh, she's run away! She'll come back. But it's almost three months already."

Kimberli was dressed in a red shirt and navy pants on September 29, when she left for 9th grade classes at Veritas Academy, located on Northern Boulevard at Union Street. She never got to the school, which is a 10-block walk from Ash Avenue.

Speculation has been intense about what happened.

"I feel she didn't run away," said family friend Elizabeth Montanez. "To me, she could have gotten kidnapped."

Kimberli's mother relayed information from one of the teen's friends.

"She said Kimberli met someone on the Internet. It's older people."

Kimberli Amaya Garcia was born in Queens on Aug. 7, 2001 to an immigrant mother from El Salvador who had an abusive husband. Maria Amaya told PIX11 she'd essentially been sold by her aunt to a man who was living in the aunt's Queens apartment.

"One time he told me, 'You cost just a couple of bucks for your family.'"

Amaya had left a baby daughter behind with her parents in El Salvador and said when Kimberli was three months old, she landed in the hospital with an infection, the result of a beating. The doctors reported her case to police, who arrested Kimberli's father.

Amaya sent Kimberli to El Salvador to be with her other daughter, who was cared for by Maria's mother. Amaya got work as a massage therapist, house cleaner, and food vendor. Years later, she had two more children: 8-year-old Alex and 7-year-old Kayla.

Maria Amaya said years before, when she was 11 years old, an uncle in El Salvador tried to molest her. She was sent to work with a wealthy family in the capitol city of San Salvador when she was 13 and told PIX11 the man of the house raped her.

So, Maria Amaya said, she escaped to the streets.

Amaya said she felt safer in the streets than her family home in El Salvador.

Still, she cried when she recalled the couple of occasions when she had to sell herself to survive.

"I have to do a couple of times, I have to be with somebody, just to have something to eat," Amaya said through tears.

But she added, "Never smoked a cigarette. Never drink beer. Never did drugs."

Sadness has been a pervasive part of Amaya's life.

Two years ago, her oldest daughter, Tatiana, was three days away from getting papers at the U.S. Embassy in El Salvador that would have allowed Tatiana to come to New York City.

Maria Amaya got a call that Tatiana had died, weeks before her 17th birthday.

"A mosquito bite, and they didn't take her to the hospital," Amaya said. "She was bleeding inside."

"She passed away," Amaya cried. "And now, it's Kimberli."

Kimberli Amaya was back in Queens with her mother and younger siblings when Tatiana died, and she felt the loss deeply. She sometimes got annoyed with her younger brother and sister, but Alex remembered a fun day when Kimberli held his hand in the waves at the beach.

Maria Amaya is a PTA member at her younger children's elementary school and said Kimberli did well in middle school, taking courses in the ESL programs (English 2nd language).

She started high school this year in September and had some anxiety about that.

Now, Maria Amaya's life seems to be in limbo as the search for her daughter continues.

The younger children begged her to get into the holiday spirit.

"Please put the Christmas tree and the decorations on," 7-year-old Kayla remembered pleading.

So, their mom came through for them and put pretty Christmas decorations around the apartment.

Anyone with information is asked to contact Detective Frank Acosta at the Missing Persons Squad. The phone number is (212) 694-7781.

"I just want to have a Christmas thinking my daughter is alive," Maria Amaya cried.