Brooklyn synagogue damaged by fire gets $20K in donations 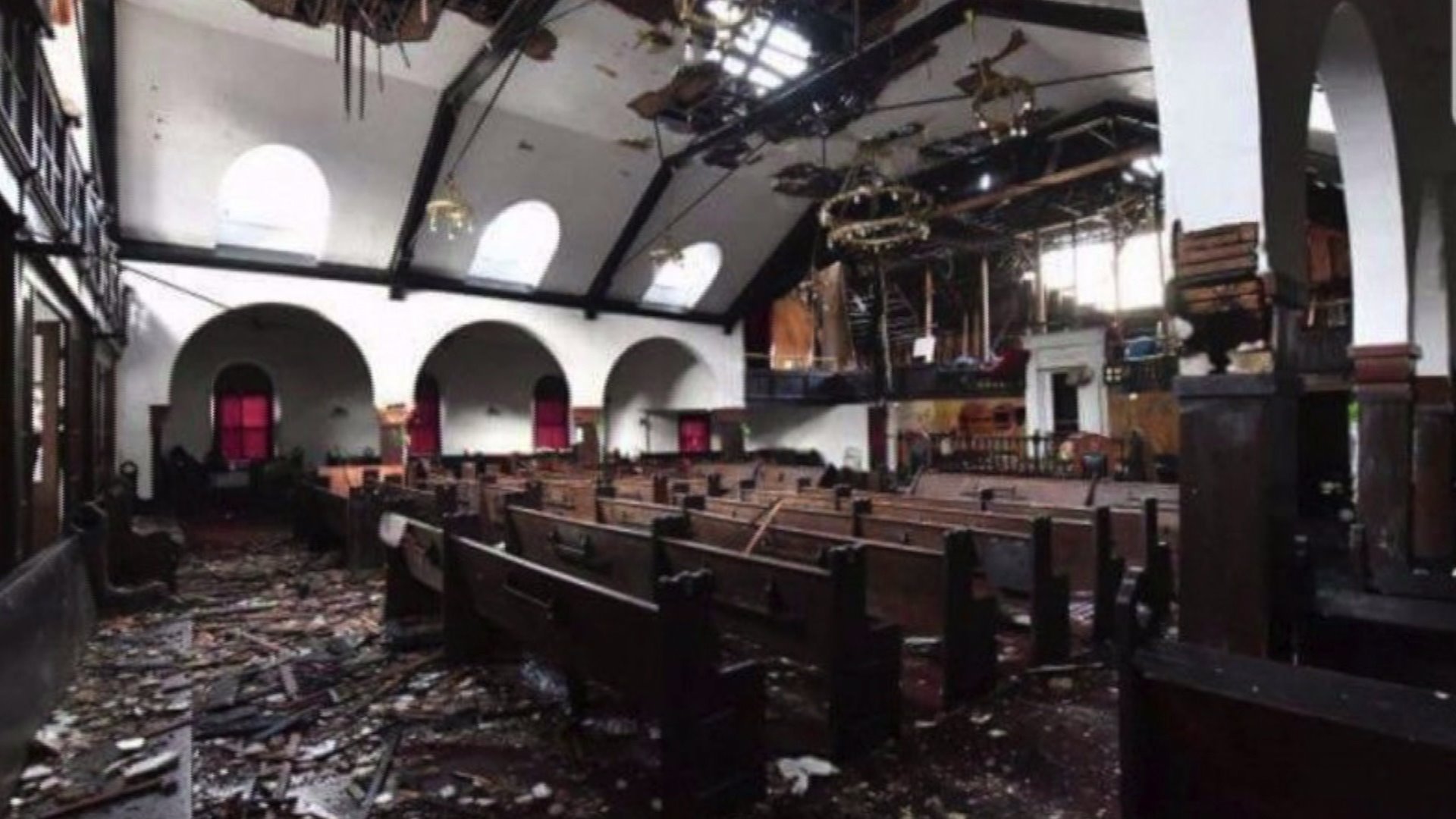 A synagogue in Bed-Stuy remains dark, scarred by the flames that gutted this historic place of worship one month ago. But congregants hope to rebuild if they can raise the funds.

BEDFORD-STUYVESANT, Brooklyn —The synagogue located at the corner of Greene and Patchen Avenues in Bed-Stuy remains dark, scarred by the flames that gutted this historic place of worship one month ago.

The Nov. 14 fire was a loss not just for the congregation, but their neighbors as well.

Workers using torches accidentally ignited tar on the roof. The flames quickly spread throughout the rest of the building.

“I was ‘bar mitzvah’ there. I grew up there. I spent more there, than I spent in my own home. How at forty-eight years old, to see it go up in flames - it was horrifying,” said Rabbi Baruch Yehudah.

A trending campaign funding effort is now underway. Rabbi Yehudah says he’s proud of the about 150 people from across the New York Metro region who have so far donated more than $20,000 to make the B’Nai Adath Kol Beth Yisrael synagogue whole again.

“What’s more amazing, is that most of the people that’s on that that list, I have no idea who they are or where they come from. It tells you about the heart of the people,” said Rabbi Yehudah.

“When you think about parts of this building has been around since the eighteenth century, it is a very significant part of the history here in Brooklyn. Just as the building is strong, the people are strong, the spirit and energy in Brooklyn are strong, as we show our support,” said Adams.

The contributions that have come in are impressive, but it’s just a drop in the bucket towards a $1.5 fundraising goal