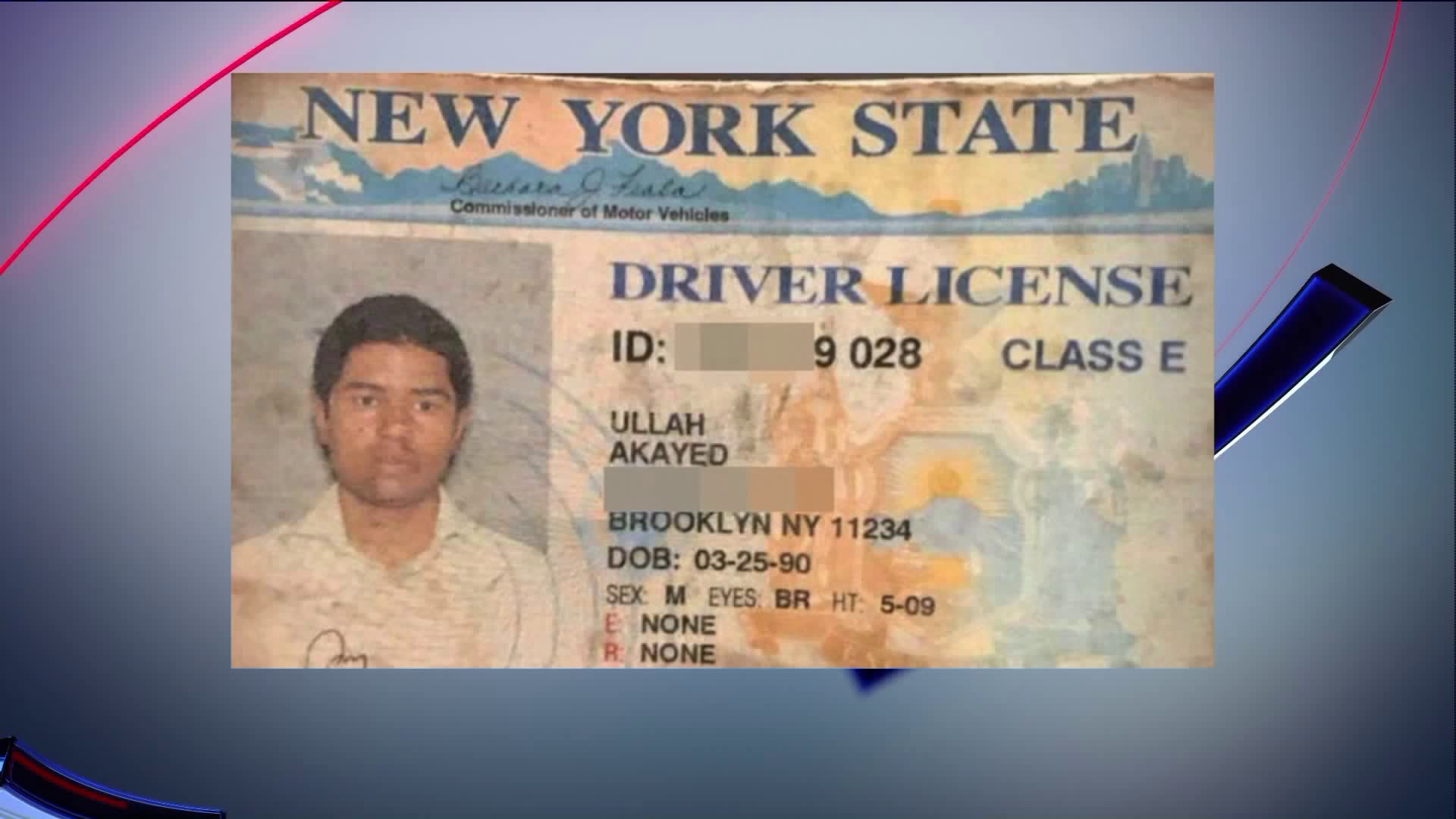 Akayed Ullah, the man suspected of setting off a bomb in a tunnel linking two of Manhattan`s busiest transit hubs, faces a slew of charges connected to terror. 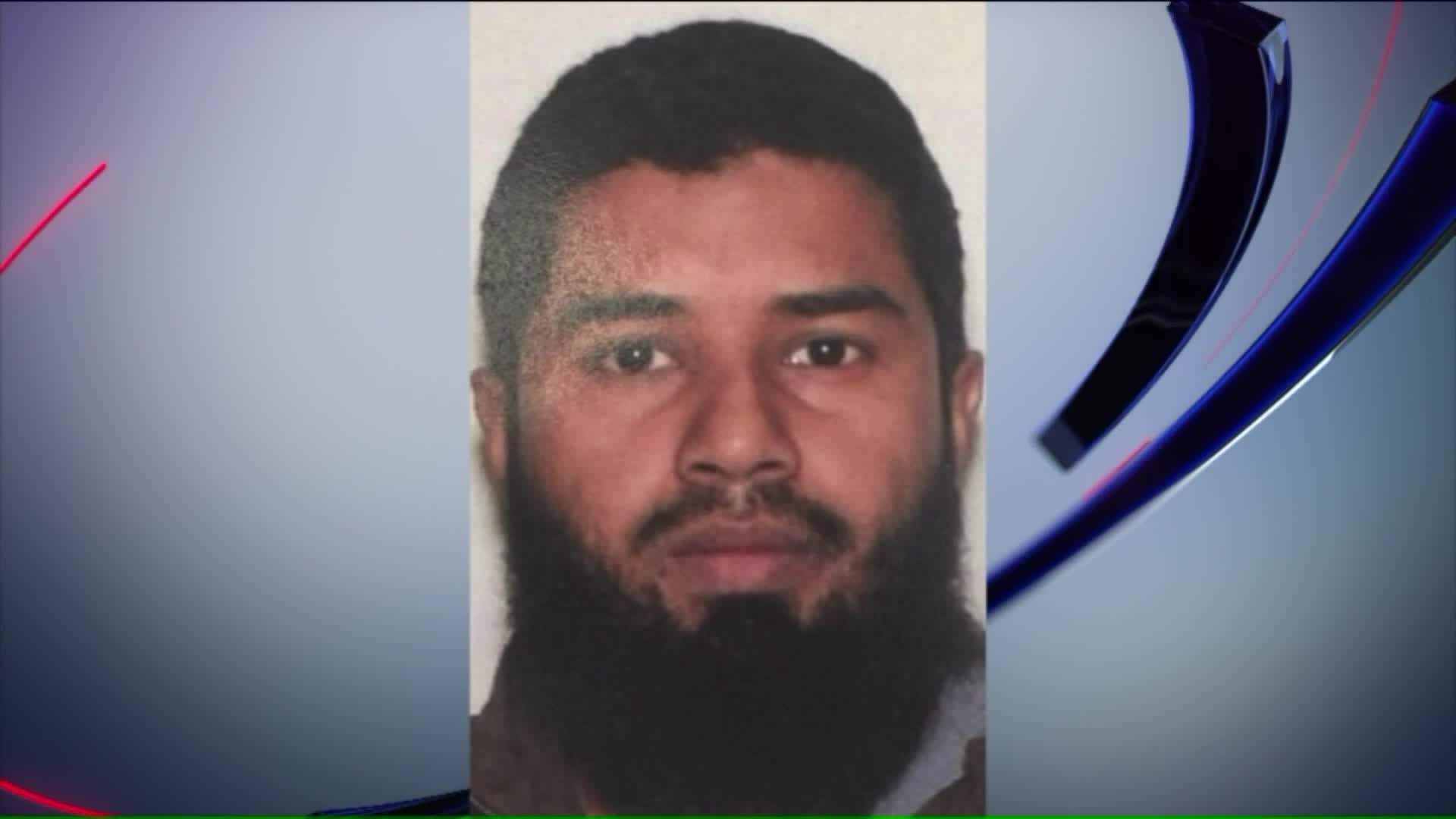 MANHATTAN, N.Y. — Akayed Ullah, the man suspected of setting off a bomb in a tunnel linking two of Manhattan's busiest transit hubs, faces a slew of charges, the NYPD announced Tuesday.

Akayed Ullah was arrested after allegedly setting off a pipe bomb in a tunnel leading to Times Square on Dec. 11, 2017. He is seen in a 2015 photo, when he was a licensed TLC driver. (TLC)

Ullah, 27,  is being charged with criminal possession of a weapon, supporting an act of terrorism and making a terroristic threat, police said.

Federal charges are expected later against the Brooklyn man, the Associated Press reports.

Ullah is accused of setting off a bomb in a below-ground walkway that connects the Times Square shuttle and the Nos. 1, 2 and 3 lines Monday around 7:20 a.m.

Four nearby victims suffered minor injuries, officials said. Ullah was also injured, and was last said to be in custody at the hospital.

When asked if the suspect claimed to be connected with ISIS, NYPD Commissioner James O'Neill said he "made statements" but would not confirm whether the bombing is linked to the terror group.

The incident has been called a terrorist attack by Mayor Bill de Blasio.

Ullah was not on police or the FBI's radar before the bombing, Deputy Commissioner for Counterterrorism and Intelligence John Miller said on CBS "This Morning" on Tuesday.

The explosion forced trains to bypass the Port Authority Bus Terminal and Times Square for hours, but commuting was mostly back to normal by Tuesday morning.