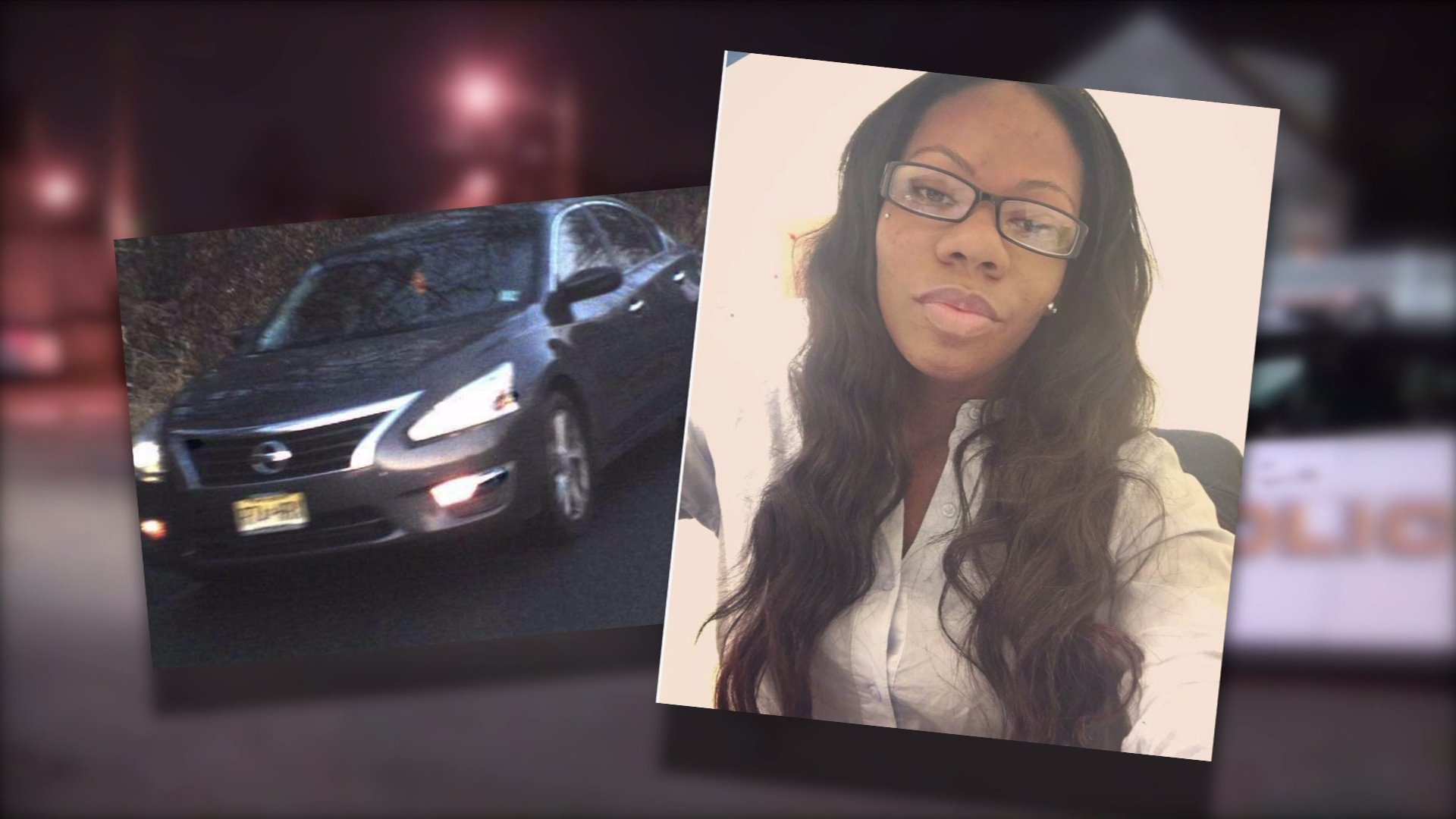 PATERSON, N.J. — Friends, family and even strangers gathered at the spot where Shanaya Coley, 24, was last seen on Tuesday night just before 11 p.m.

Coley, an assisted living nurses aide, was on her way to work for an overnight shift when she vanished. Co-workers said she is never late, not even by three minutes, so when she never showed up they knew something was wrong.

“I just want her back,” said Coley’s sister, Vernadette Fields, 24. Fields' mother and Coley’s father married when the girls were very young. Fields said she just saw her sister a few days ago and everything appeared normal.

“I literally have been numb for two days,” Fields said.

An eyewitness who called police heard a struggle and reported Coley was stabbed before being thrown into her own car by somebody who sped off. The car is also still missing. Police are looking for Coley’s grey 2013 Nissan Altima with the New Jersey license plate R74-HRX.

Today, an unofficial search party fanned out to post flyers and look for her.

“Just pass papers around, knock on doors, see if anybody know anything,” said Hajar Boyd, a friend.

Coley is the mother of a 3-year-old little boy. His grandfather said he didn’t have the heart to tell him what’s happened to his mother yet, with the hope that she’ll be found.

“He has no idea what’s going on around him,” Willie Coley said.