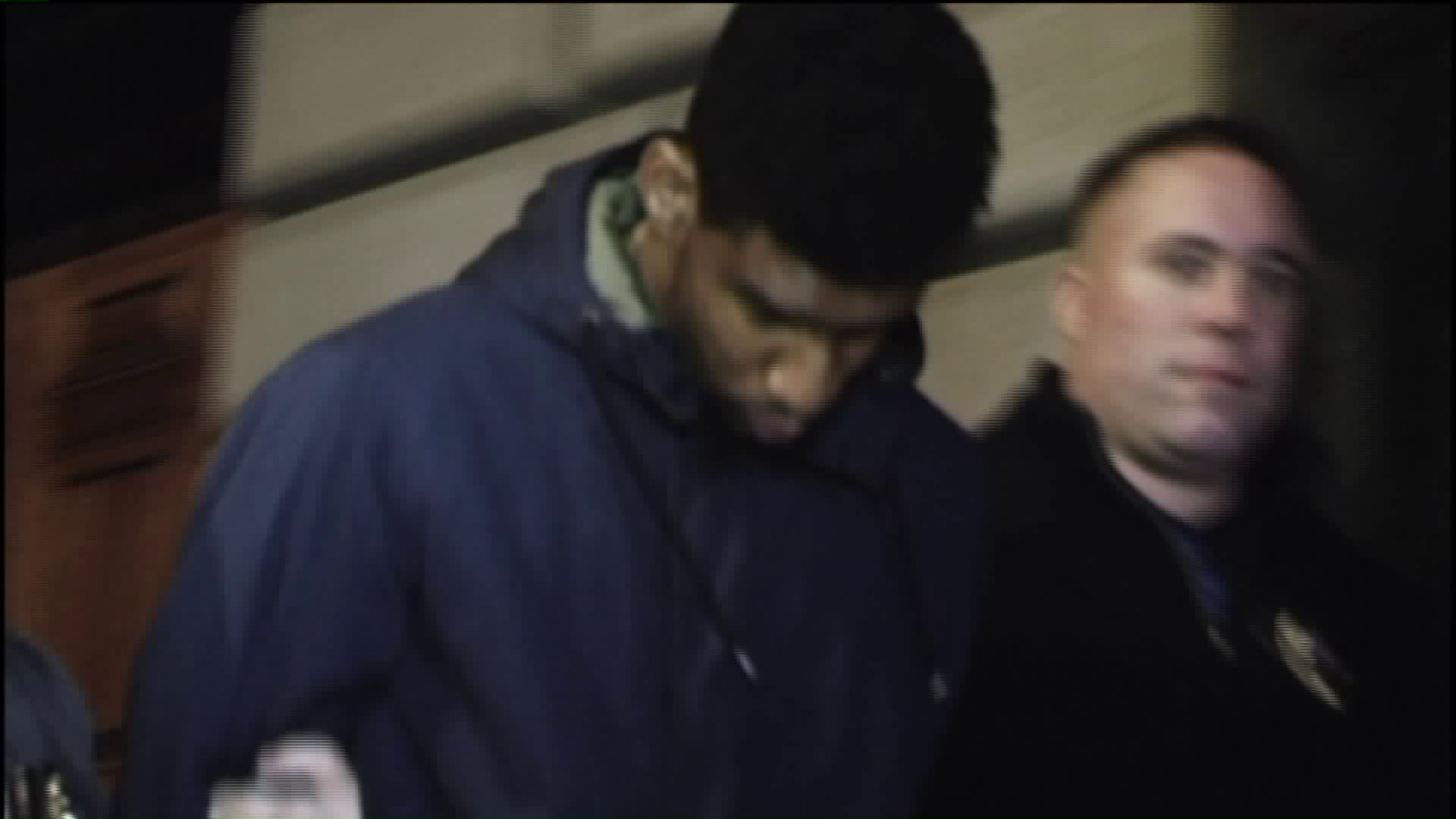 Police say he lured her to his home before the assault.

NEW YORK — An after-school counselor was arrested Wednesday night on suspicion of raping a 13-year-old girl in the Bronx, police said.

Michael Jenkins, 24, supervises students at Angelo Patri Middle School on Webster Avenue at Folin Street in Fordham Heights, police confirmed to PIX11 News. He worked in a program that offers dance, music and other activities designed to give kids safe alternatives after school.

But investigators said the 13-year-old girl who reported the assault was not safe with Jenkins.

He allegedly met with the girl outside of the school on Monday and she went to his house willingly, a law enforcement source said. That's allegedly where the assault happened.

The teen, who attends the school where Jenkins worked, reported the incident to police on Wednesday and that night Jenkins was taken into custody.

Investigators do not believe this has been an ongoing pattern.

He's been suspended without pay and won't be allowed to work in any schools, the city's Department of Education said.

The agency emphasized that Jenkins does not work for them, but rather for a city program run by the Department of Youth and Community Development (DYCD).

"The safety of young people is our top priority, and we take allegations of this nature very seriously. The individual was immediately suspended without pay and he is no longer permitted in any schools. DYCD has suspended funding for the program as we determine whether the provider can continue to operate at this school," the agency said in a statement.