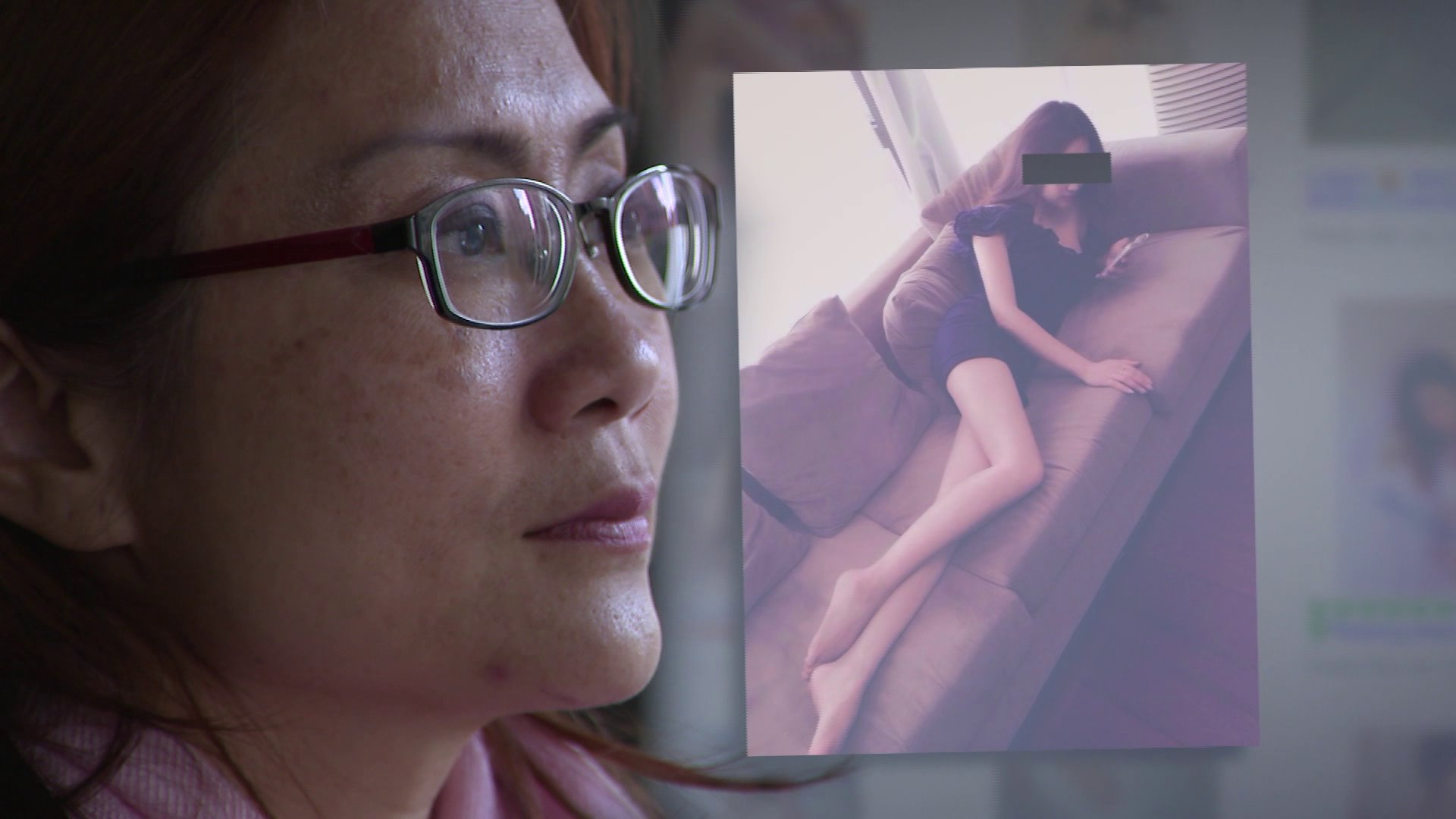 At 21, Shandra Woworunti was a financial analyst in her native Indonesia, but in 1998, she lost her job in the Asian banking crisis. She had a baby daughter and needed to provide a future.

QUEENS — At 21, Shandra Woworuntu was a financial analyst in her native Indonesia but in 1998, she lost her job in the Asian banking crisis. She had a baby daughter and needed to provide a future for her.

In 2001, at age 24, she answered an ad for a six-month seasonal job in the United States thinking she would work as a waitress in the hotel industry. She said a man named Johnny Wong picked her up at Kennedy Airport in Queens and delivered her to another man at the Sheraton Hotel near Main Street in Flushing.

"I saw the man hand a big envelope of money to Johnny Wong," Woworuntu recalled.

Woworuntu was entering the world of human trafficking.

She was turned over to other men and ended up at a house in Bayside, Queens, she said, where the owner put Woworuntu and two other young women in the attic.

She said he ordered them to undress to make sure they didn't have a skin disease. Woworuntu said that when she refused, the man put a gun to her forehead.

She remembered that pretty soon the man took her in a car to a new location and told a madame in the next house there was a new girl ready to work.

"I saw the security with a baseball bat," Woworuntu told PIX11. "I saw a little girl, 12 or 13 years old, beaten by another bouncer."

Woworuntu said she quickly realized she would have to comply with the wishes of her customers, who were "black, Asian and white."

"I was trafficked in Brooklyn, Queens, Manhattan. Up and down I-95. I used to get trafficked to Foxwoods Casinos."

When Woworuntu heard she was getting sent to Boston for work, she had a bad feeling and made a plan to escape.

She was at a house in Sunset Park, Brooklyn, and said she climbed up on the window ledge of a second-floor bathroom. She decided to jump.

"And one little girl, who was 15 years old, jumped with me," she recalled.

This was still 2001. The two managed to get a cab to Manhattan and landed at a hotel, where Woworuntu said they checked in with some money they had stashed on the side.

They called a woman they'd met named Yvonne, but a man answered the phone.

Woworuntu said the man paid their bills for a month, had their hair and nails done, but he became angry when Woworuntu said she wasn't looking for a boyfriend, just a job. The man, she said, threatened to call Johnny Wong,  the trafficker, so Woworuntu fled again and ended up on the streets until a sailor in the U.S. Navy noticed her and contacted the FBI.

Woworuntu told federal agents what she knew, and the FBI eventually raided the house in Sunset Park that she'd escaped from.

Woworuntu said she was in and out of shelters until her life stabilized. Catholic Charities arranged for her to get a cafeteria job. Woworuntu was reunited with her daughter in 2004, when the child was 8. The little girl had been raised for three years by her aunt and grandmother and seemed confused about whom she should call "mommy."

Woworuntu married and had a son with her husband, but she told PIX11 the man was abusive and the marriage ended in divorce.

Now, Woworuntu is about to be honored for the organization she founded, Mentari, which helps trafficking survivors mainstream back into society.

"There are a lot of Asian trafficking victims in the United States," said Carol Smolenski, executive director of EC-PAT USA, which stands for End Child Prostitution and Trafficking. "It's terrible what happens to people in brothels, in illegal massage parlors, around the city."

We reached out to Smolenski after a tragic case in Flushing, Queens, on Thanksgiving weekend. That's when a 38-year-old suspected sex worker apparently panicked when she heard law enforcement banging on the door of a third-floor apartment on 40th Road. The worker ran out to a balcony and tried to escape by jumping.

The injuries from her fall proved fatal.

"That has happened in the past," said Jessica Melton, chief of the Human Trafficking Unit in the office of Queens district attorney Richard Brown. "There have been escape attempts during undercover raids."

Melton said it's extremely difficult to get Asian trafficking victims to work with police and prosecutors.

"Oftentimes, their families in their native countries are threatened with violence, if they ever reported," Melton said.

"With respect to the Asian sex market, we have women that are in excess of 40 or 50 years old that are still engaging in sex acts in massage parlors."

Melton said Queens has a "diversion court" to help women who have been arrested in trafficking raids.

Woworuntu, now 41, told PIX11 that New Yorkers need to pay more attention to the women, and some men, who are being trafficked in our midst, to apartments and houses and massage parlors.

"People walk around the neighborhood, on the sidewalk, but they don't pay attention," Woworuntu said.