Prince Harry, Meghan Markle are engaged, will marry in the spring: Palace 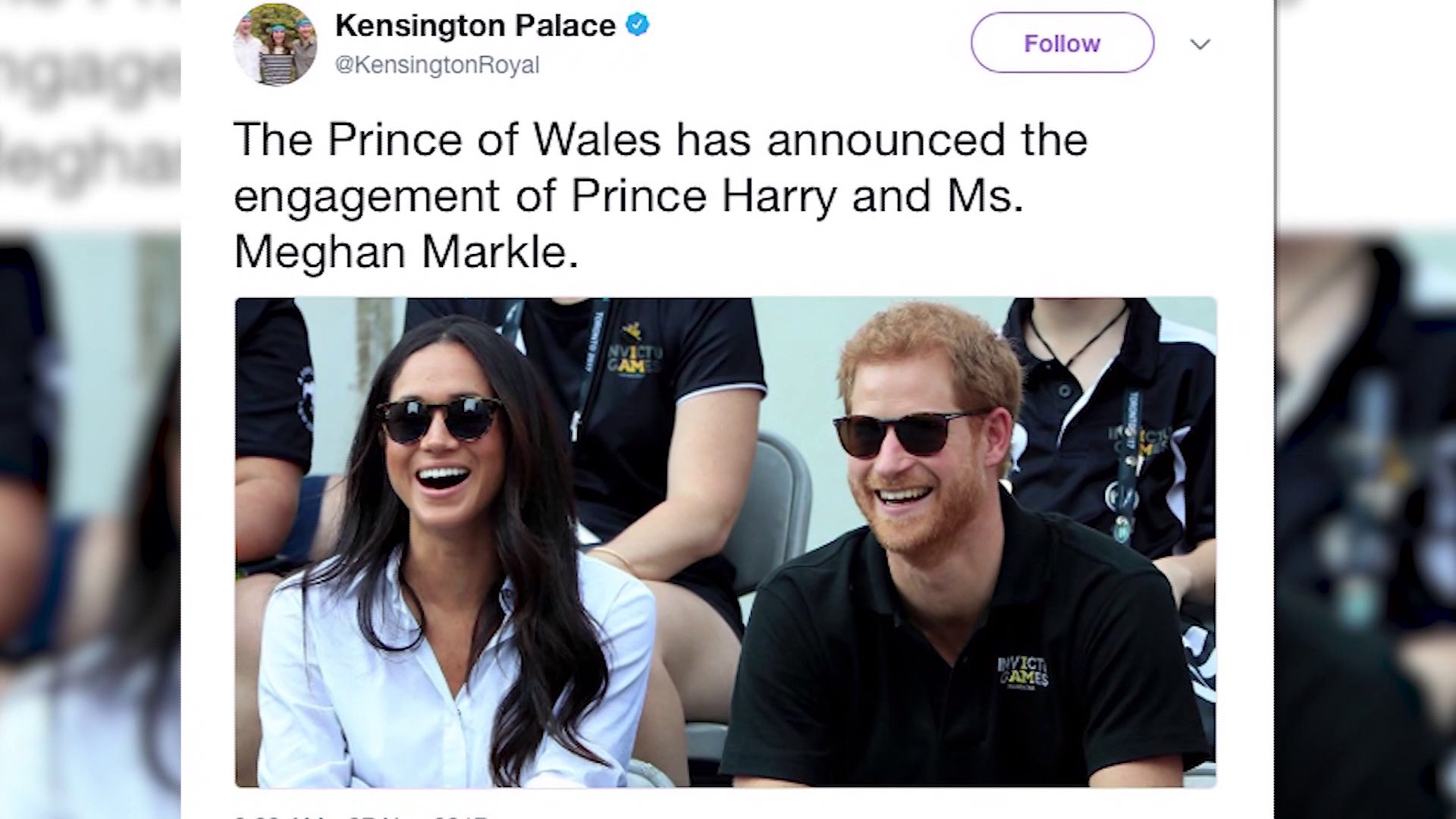 Britain`s royal palace says Prince Harry and actress Meghan Markle are engaged and will marry in the spring of 2018.

LONDON — Britain's royal palace says Prince Harry and actress Meghan Markle are engaged and will marry in the spring of 2018.

The announcement came Monday from the office of Harry's father, Prince Charles.

The announcement says the couple became engaged earlier this month. It says 36-year-old Markle has met Queen Elizabeth II, and Harry also has received the blessing of Markle's parents.

Harry, 33, is fifth in line to the British throne.

Thomas Markle and Doria Ragland say their daughter "has always been a kind and loving person. To see her union with Harry, who shares the same qualities, is a source of great joy for us as parents."

In a statement, Markle's parents say they wish the couple "a lifetime of happiness and are very excited for their future together."

Meghan Markle was raised in the Los Angeles area. Her father is a Hollywood lighting director, her mother a yoga instructor and psychotherapist.

Senior British royals, political leaders and religious figures are also congratulating the couple on their engagement.

Prince William and his wife Kate say they are excited for the couple. They say "it has been wonderful getting to know Meghan and to see how happy she and Harry are together."

Archbishop of Canterbury Justin Welby, who heads the Church of England, said he was "absolutely delighted to hear the news" and wished the couple "many years of love, happiness and fulfillment."

The Prince of Wales is delighted to announce the engagement of Prince Harry to Ms. Meghan Markle. pic.twitter.com/zdaHR4mcY6