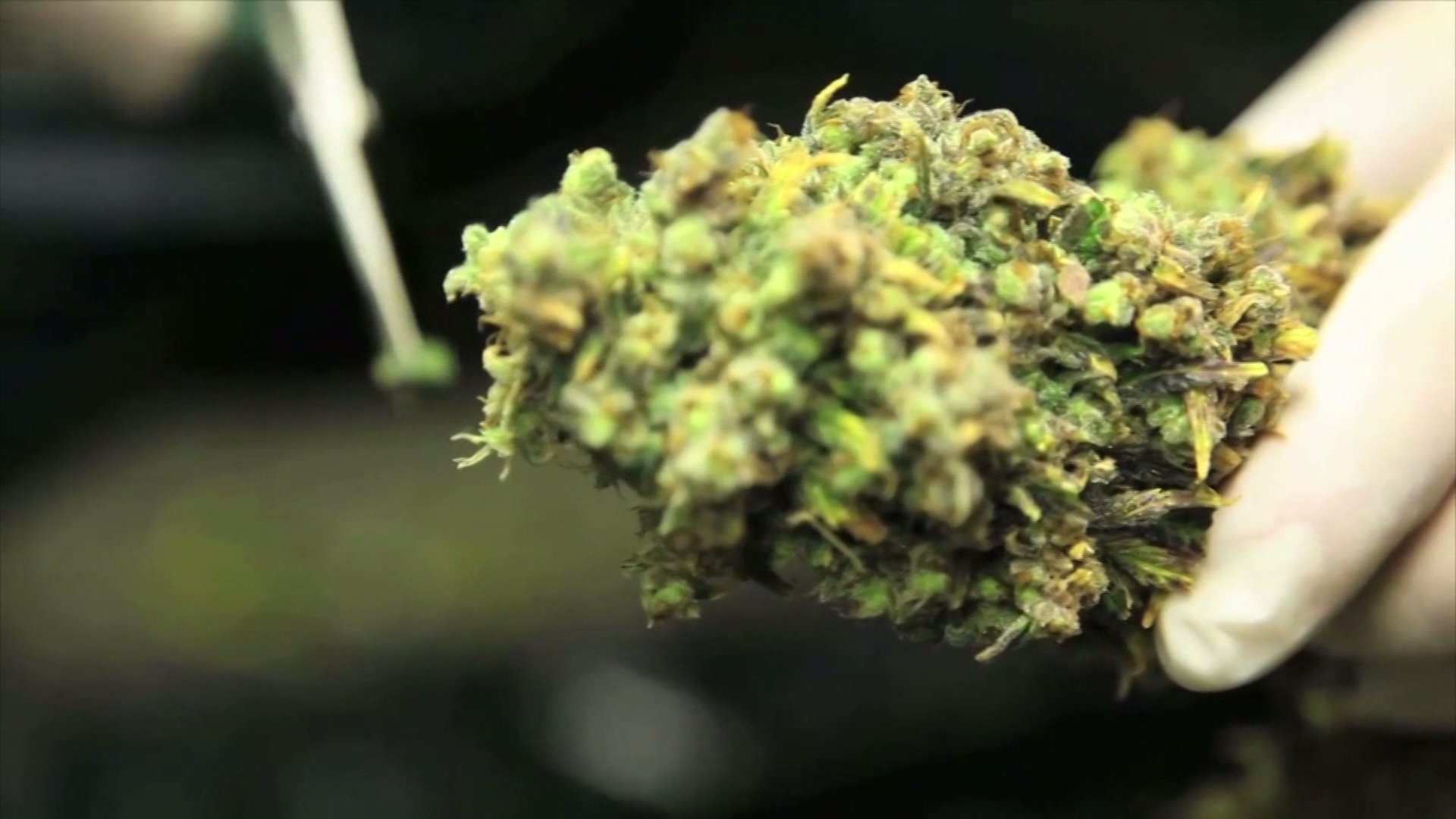 But the traditional `head shop` image of bongs and bowls spread out in a glass case with tie-dye is one you should put out of your head, say advocates for legalization.

LODI, N.J. — Given Governor-elect Phil Murphy’s campaign pledge to legalize marijuana in his first 100 days, municipalities are preparing for cannabis businesses on Main Street as early as next summer.

“Head shops and the type of paraphernalia that goes with smoking recreational marijuana that we don’t want to have it near our schools, if possible. And possibly to have an area designated within the community so that we would be able to allow them to have their businesses at those locations,” said Lodi Borough Administrator Vincent Caruso.

But the traditional ‘head shop’ image of bongs and bowls spread out in a glass case with tie-dye is one you should put out of your head, say advocates for legalization.

“There are going to be retail outlets that look more like an Apple Store or Whole Foods store,” said Scott Rudder, President of the Board of Directors for New Jersey CannaBusiness Association. “It comes down to what a town wants to have.”

Analysts believe New Jersey could be a $1 billion market for recreational marijuana. Governor-elect Phil Murphy has stated the industry could fuel $300 million in potential tax revenue for education programs and public pensions.

But placing a high sales tax on the product could also drive buyers back to the illegal market.

Medical marijuna has been legal in New Jersey since 2010.