Exclusive: Trump Tower among buildings that continue to bar the public from public spaces on site 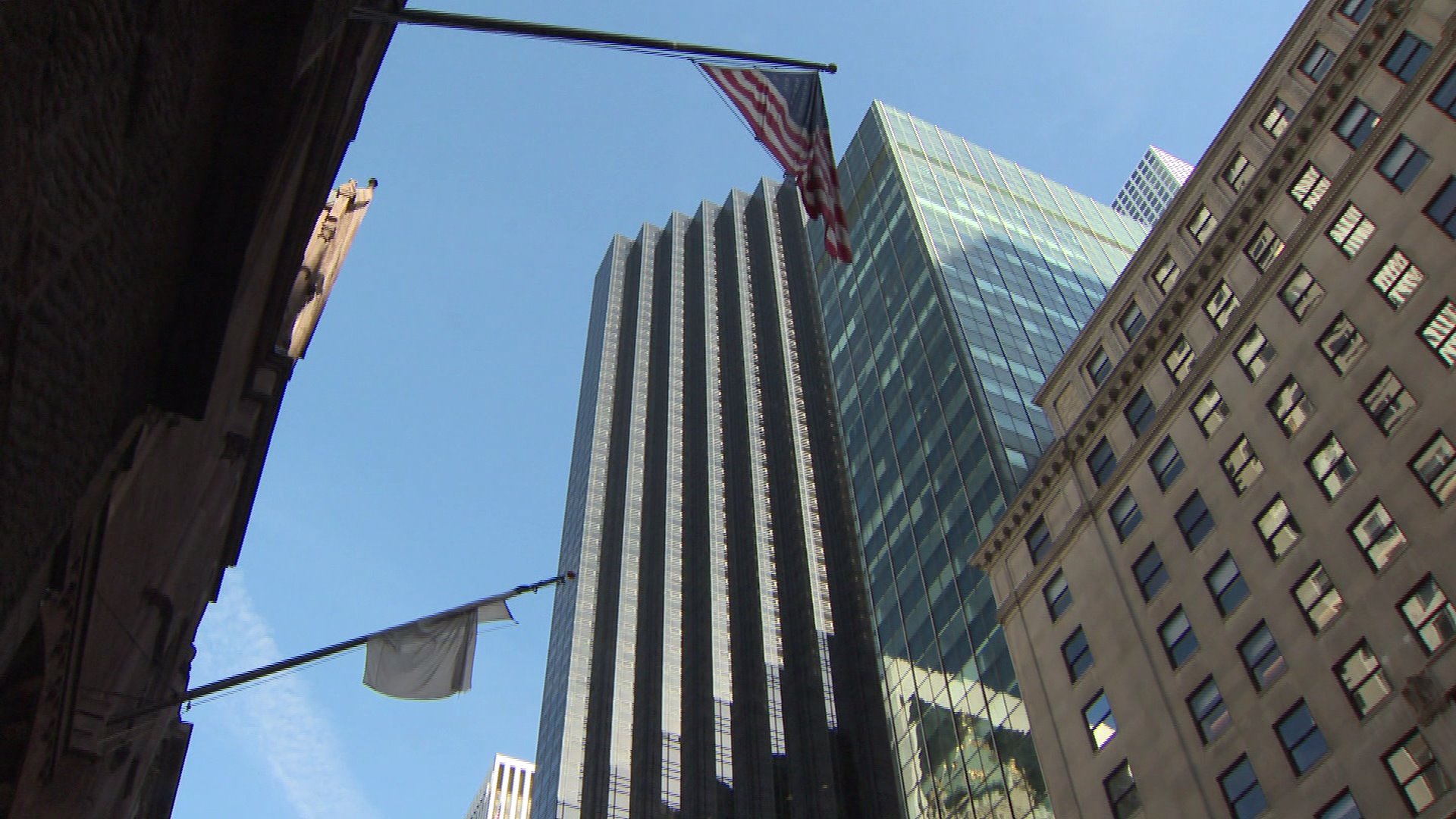 Building regulations say some space is meant to be set aside for the public in exchange for extra space to build. But not all developers are in compliance - including at Trump Tower.

MIDTOWN, Manhattan — Nearly every inspected building that's supposed to give full access to public space on its premises has failed to do so. That's what a new audit by New York City's top investigator concludes. Among the buildings on the list of non-compliance is Trump Tower.

New York City Comptroller Scott Stringer made that declaration on Tuesday, half a year after his office first found that a large percentage of private developers had fallen short of agreements they'd made with the city which allowed them to build higher and more dense buildings than applicable zone regulations allow. In exchange for that privilege, developers were required to include privately owned public space, or POPS, on the developed property.

"Only the rich and powerful got the good part of the deal and the public is being swept away," Comptroller Stringer said in an exclusive interview with PIX11 News.

In addition to Trump Tower, some other noteworthy properties out of POPS compliance, according to the comptroller's office, are the BNY Mellon Building at 101 Barclay Street in Lower Manhattan.

Its towering atrium, which is a POPS, has signs prominently displayed at its entrances: "This lobby is the private property of BNY Mellon and is intended for use by BNY Mellon's employees and invited guests. All other persons are not permitted and must leave upon request."

According to the comptroller's office, its auditors were denied access to the public space when they showed up at the BNY Mellon Building and were asked by security to leave.

When PIX11 News attempted to access the building for this story, an executive with building management, Tawanna Townes, said that the atrium is, in fact, open to the public, provided they show valid identification. PIX11 did not observe any members of the general public using the atrium POPS.

Another egregious offender, according to the comptroller, is 45 Broadway in the Financial District. It blocked off its escalator to some of the building's public space and in another area of the building that's supposed to be open to the public, a pizza restaurant has placed seating and cordoned it off, with a sign saying that it’s for restaurant customers only.

At Trump Tower, according to the comptroller, a public seating area is blocked off with a metal barricade, 16 of the 21 outdoor tables were also fenced off, the fountain was not working and several required signs were not on display.

Stringer’s office completed an audit of POPS in April of this year. It concluded that, of the 333 POPS locations in the city, 182 were not in compliance.

Comptroller’s Office inspectors returned this fall to 34 of the 182 non-compliant sites, to do follow-up inspections. They found that only 2 of the 34 POPS sites had become compliant. In other words, said the comptroller, 94 percent of the sites had failed.

Stringer did not blame the buildings or their developers — including President Trump — for their non-compliance. Instead, he said that the agency tasked with enforcing POPS standards was responsible.

For its part, the Department of Buildings issued a statement on Tuesday:
"We agree with many of the audit’s recommendations and will be conducting regular inspections of all POPS in the city.”

That represents a turnaround. Stringer’s Office had found in its April audit that POPS inspections at most of the buildings it reviewed had not been done for years.

The DOB statement also puts it in accord with new legislation. Last week, City Councilmembers Ben Kallos and Daniel Garodnick sponsored bills that increase fines for POPS violations and require landlords and developers to post signs that clearly explain what POPS amenities are available in buildings that have them.

The bills passed in City Council, and are expected to be signed in to law by Mayor Bill De Blasio before the end of the year.