NYCHA failed to inspect apartments for lead paint for years, lied about it: report 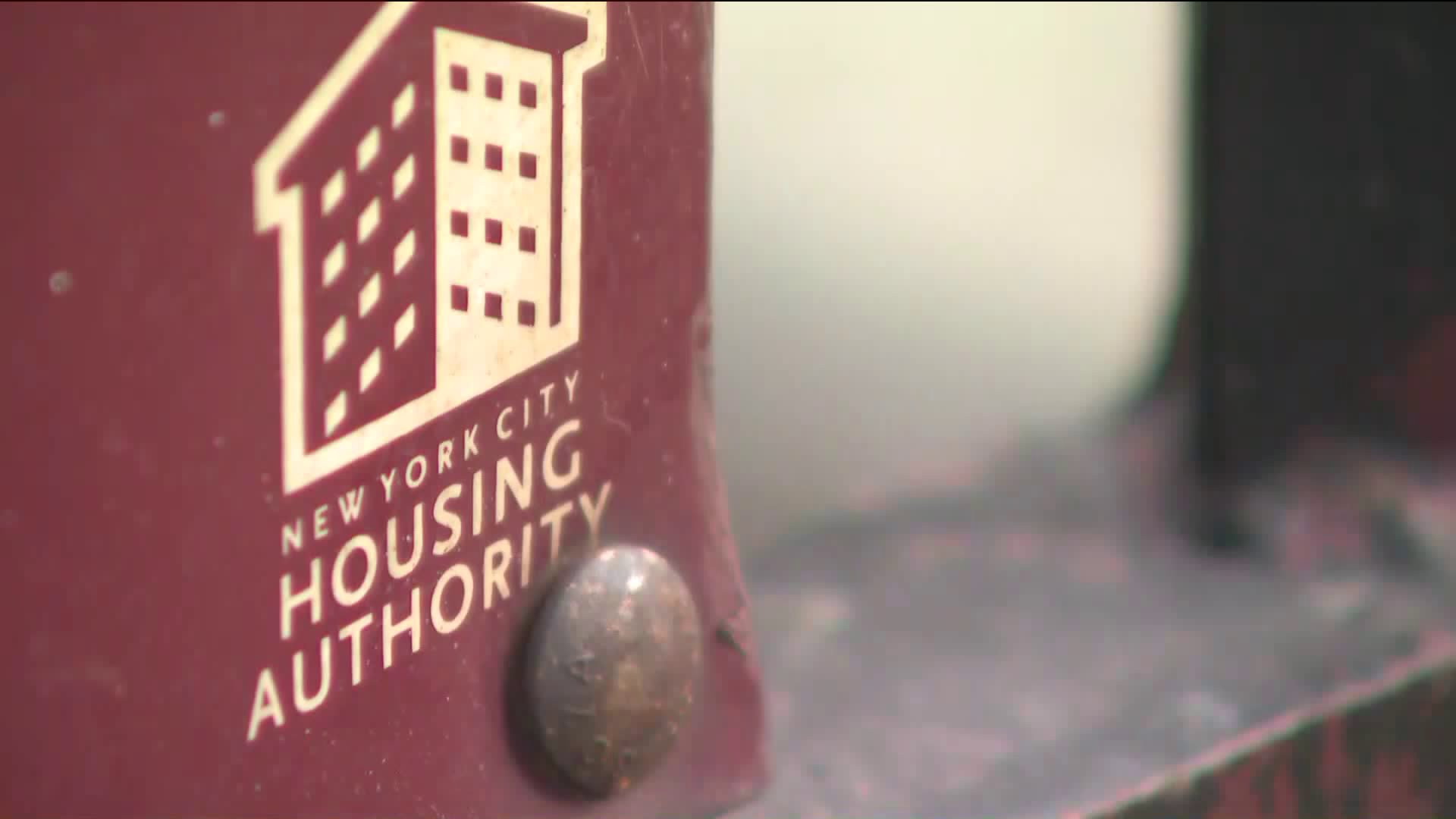 The DOI says the inspections were not done for 55,000 apartments during that period.

NEW YORK — The New York City Housing Authority failed to conduct lead paint safety inspections for four years beginning in 2013, according to a new report by the city’s Department of Investigation. The DOI further alleges NYCHA then lied about the inspections to Federal housing authorities.

“It’s very clear that NYCHA knew they were out of compliance and nonetheless decided to certify that they were in compliance,” explained DOI Commissioner Mark Peters.

The DOI says the inspections were not done for 55,000 apartments during that period.

In a statement to PIX11 NYCHA said, “since the Housing Authority learned it wasn’t in full compliance with lead-based paint regulations and reporting, it has taken steps to address the underlying issues. We owe our residents better, and we’ll take today’s recommendations into careful consideration.”