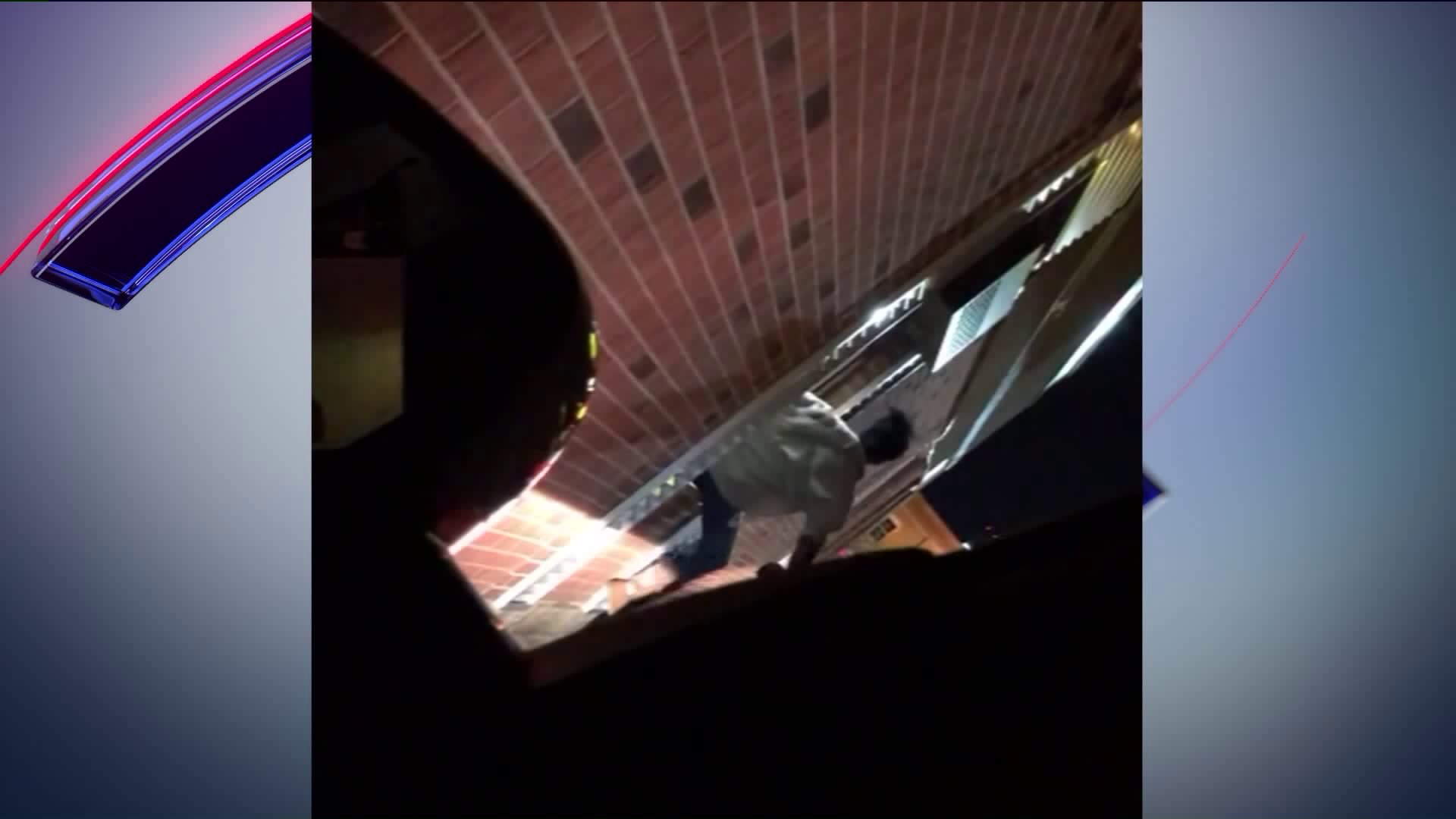 Indianapolis Police were looking for two women who climbed through a drive-thru window and were said to have physically assaulted a McDonald`s manager over an order of Chicken McNuggets on November 10, local media reported.

INDIANAPOLIS, Ind. – Two women exited their car to climb through a drive-thru window at a McDonald’s in Indianapolis and attacked the store manager after a disagreement over chicken McNuggets, police told PIX11 sister station WTTV.

Police officers were dispatched to the Indianapolis McDonald’s on Friday around 3 a.m., the station reports.

The store manager informed police that two women drove up to the drive-thru window saying they weren’t given the chicken McNuggets that they ordered. The manager told them they didn’t order McNuggets, and he reprinted their receipt to ensure they didn’t pay for McNuggets.

The women said they would like to purchase McNuggets, to which the manager responded by informing them they would need to drive around and re-enter the drive-thru line to place the order, police said.

They became angry and began banging their fists on the window and beeping their horn, the manager told police.

The women then climbed through the drive-thru window, knocking over the cash register and a basin of tea, and they started attacking the store manager, according to police.  The store manager did not suffer any major injuries.

They then exited the store by climbing back out of the drive-thru window. The women got back into the car and fled, never receiving any McNuggets.

Video of the event was turned over to police and can be seen above.