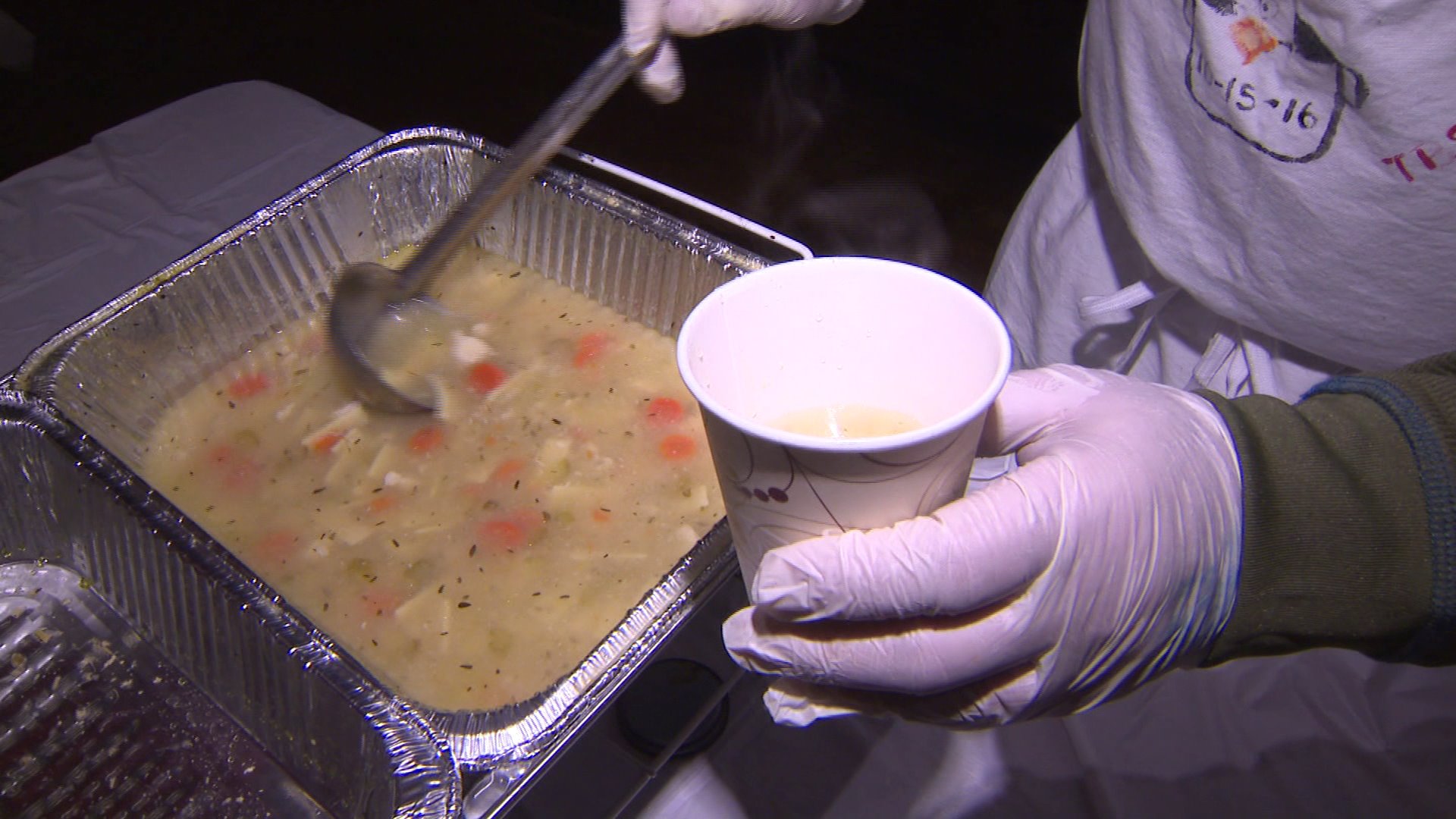 FLUSHING, Queens — Who knew there were so many different versions of "Jewish penicillin"? Apparently, the creator of Temple Beth Sholom ‘s Second Annual Chicken Soup Cookoff did.

“Everyone’s mother makes chicken soup differently, everyone’s wife makes it differently but for everyone, it is comfort food, penicillin for all,” Barry Packer, the cookoff creator, said.

Or a Mexican variation chicken pozole brought to us by an Irish owner of the Italian restaurant Anthony’s of Oakland Gardens.

Or how about Jamaican chicken soup by chef Elvis Caribbean kitchen?

“We’ve got lots of spices and chicken on the bone,” Chef Elvis Trenchfield told said.

And Bourbon Street had a thick spicy chicken chile soup.

The judges had such an impossible task. It was like best in show and none of these champions are going to the dogs. And it was to raise money for Temple Beth Shalom so everyone was a winner.

“All the soups were wonderful and it was great to see this turnout,” Rabbi Sharon Ballan said.  “And everyone got very full.”