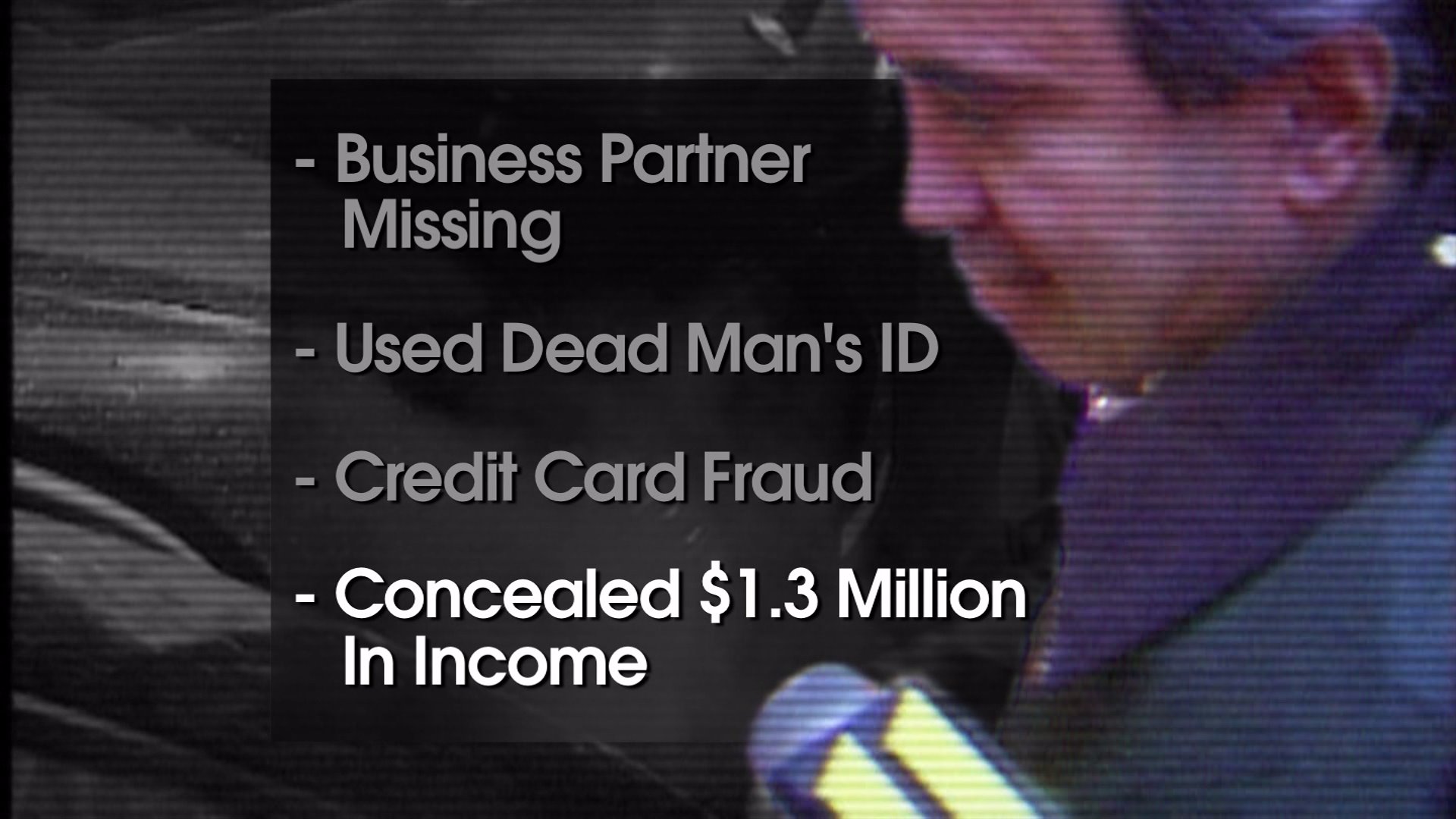 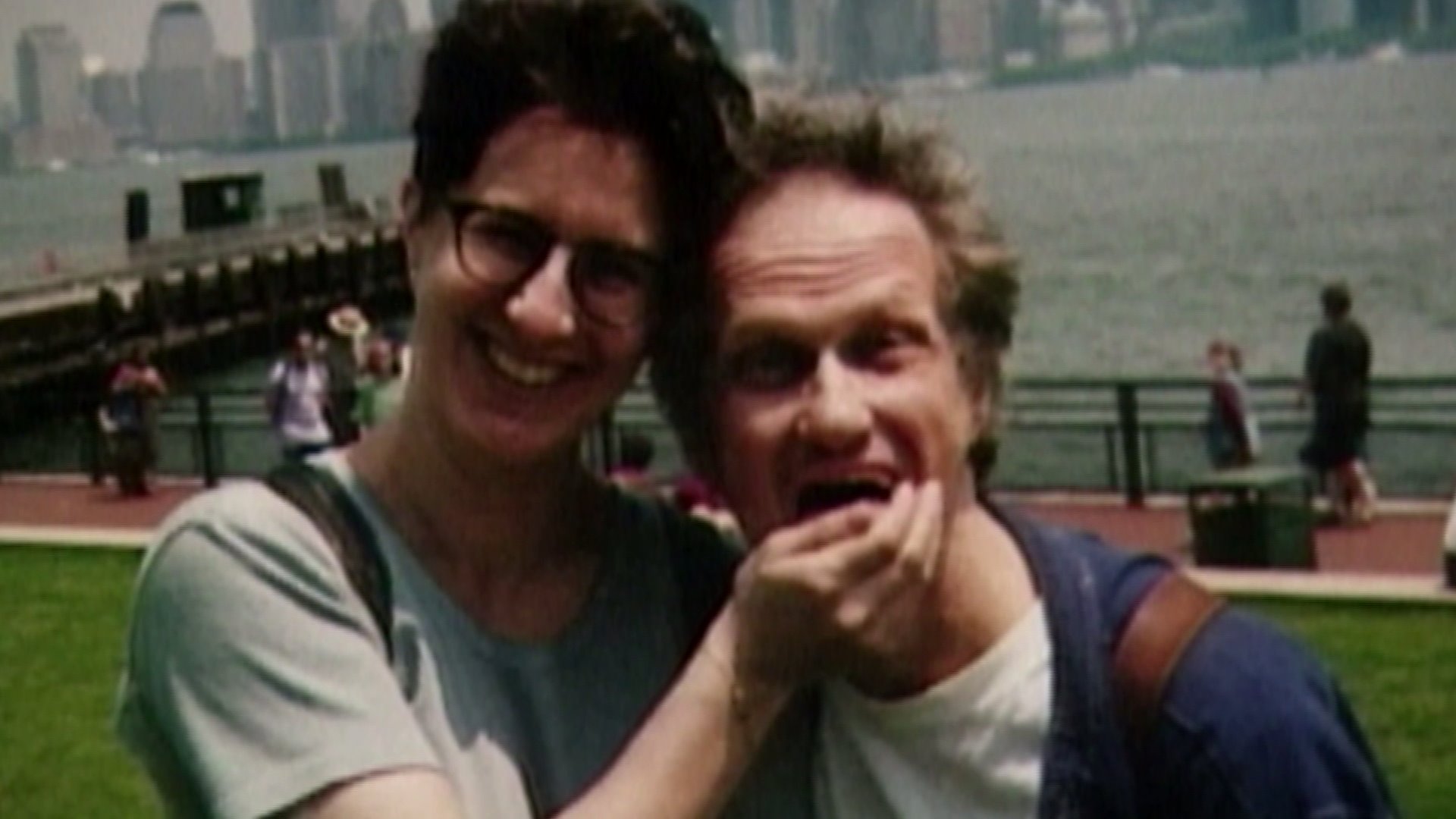 NEW YORK — Twenty years ago this week, Camden Sylvia and Michael Sullivan — a committed couple living in a large loft space at 76 Pearl St. — vanished without a trace.

They left their passports and wallets at home. There was a video there showing Sylvia and Sullivan joking around in their loft.

The only things missing were their running sneakers.

For 76-year-old Laurie Sylvia, who still lives near the Cape Cod beaches where she raised her daughter, the answers to their disappearance have always been tied to the couple’s landlord, Robert Rodriguez, who had frequent disputes with Camden Sylvia and Michael Sullivan over the heat.

The tenants paid just $304 a month in their rent-controlled loft. Rodriguez could have commanded 10 times that amount in the open market.

Sylvia and Sullivan were threatening a rent strike, before they disappeared.

Their prime space was located near the tip of Manhattan, close to New York Harbor and Battery Park.

“I don’t think there’s anyone else or any other answer,” Camden’s mother said of Rodriguez by phone this week from Massachusetts.

Laurie Sylvia said she marked the Nov. 7 anniversary quietly, talking to her family.

“I used to go and put flowers down at the water, because I didn’t know where she was,” she told PIX11.

There’s been lots of speculation over the years about where Camden Sylvia and Michael Sullivan ended up.

Through his attorney, Robert Rodriguez has always denied any wrongdoing.

But there’s no disputing the odd occurrences that happened after Sylvia and Sullivan vanished.

Police tried to get Rodriguez to give them keys to the building at 76 Pearl St., where Rodriguez owned a locksmith shop on the ground floor, so they could search the basement and other parts of the five-story building for signs of the couple.

But Rodriguez vanished for 10 days, early in the investigation.

When he returned to town, he got a lawyer and refused to cooperate with detectives. He also refused a law enforcement request to search his large property in upstate Orange County, New York.

The investigation of Robert Rodriguez eventually led to other criminal charges, with Rodriguez convicted of identity theft (he was convicted of using the ID of a dead man), credit card fraud and tax evasion.

Rodriguez spent six years in federal and state prisons, before his release in 2004.

In 2013, PIX11 found Rodriguez — then 72 years old — living in East Harlem. He appeared stunned when we approached him with our microphone and camera, as he waited on a stoop holding a garment bag. He tried to push us away and we followed him into the building, where he got inside an elevator. A maintenance man there ran interference, as we told Rodriguez that Camden Sylvia’s mother is still waiting for answers.

During our first interview with Camden’s mother, she had recalled meeting Rodriguez at 76 Pearl St., shortly after her daughter and Sullivan disappeared.

“He gave me a key, shook my hand, and said if there’s anything he can do, blah, blah, blah. And then he vanished," she said.

Robert Rodriguez and Laurie Sylvia are both 76 years old now. Camden Sylvia would be 56 years old.

It’s not clear whether she ever celebrated another birthday after Nov. 7, 1997.