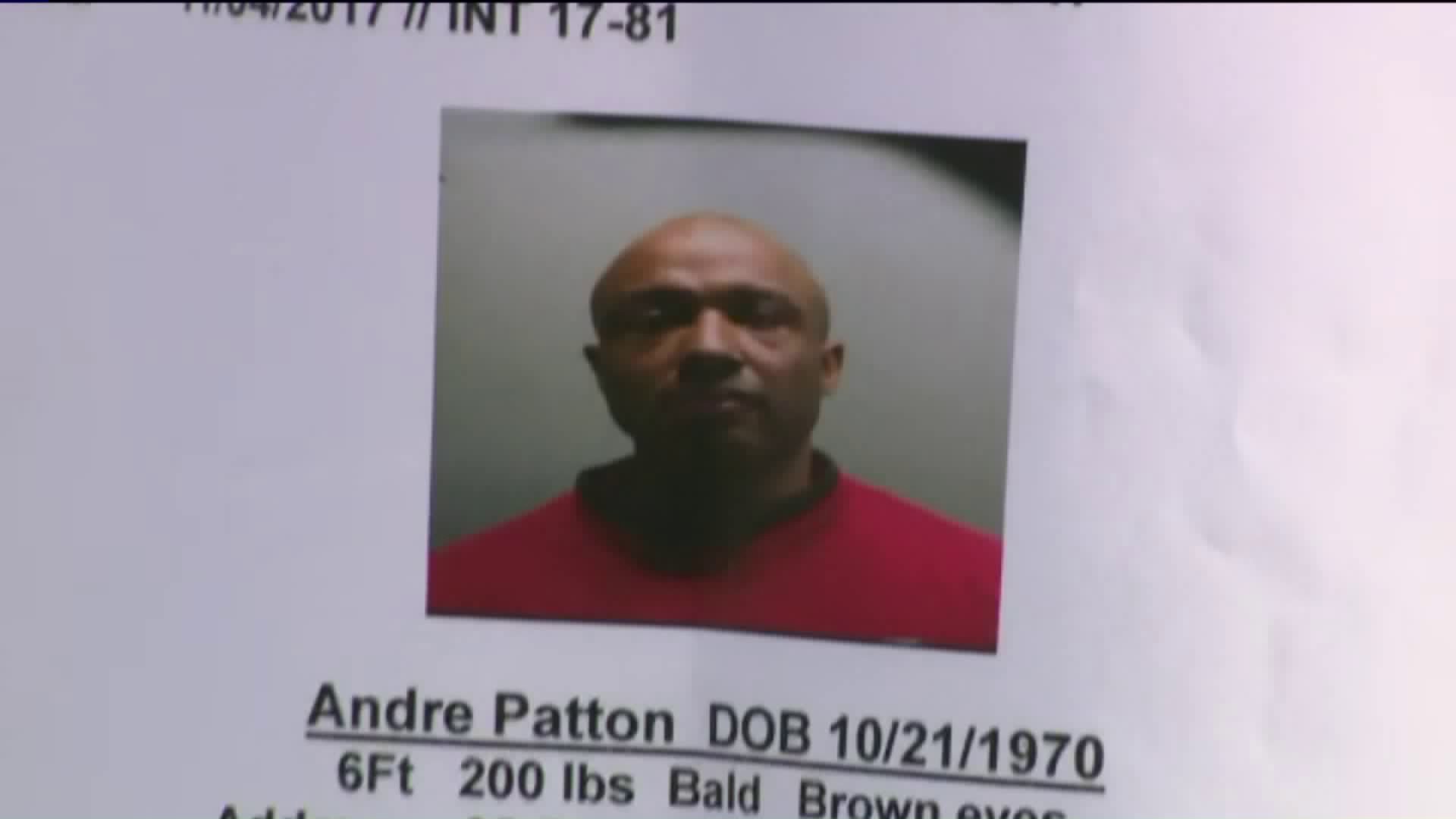 Police are looking for Andre Patton after he allegeedly stabbed a 70-year-old deacon at a Long Island halfway house.

ROOSEVELT, Long Island – Police are looking for the man who stabbed a deacon at a group home on Long Island Friday night.

During a news conference Saturday afternoon, Nassau County police announced they are looking for Andre Patton, the man who allegedly stabbed the deacon.

Patton, 47, resided in the home with Deacon Logsdon and one other person, police said. Patton is described as a male with a dark complexion, about 6 feet tall, 200 pounds, and is bald with brown eyes. He is considered armed and dangerous.

"He stabbed a 70-year-old man multiple times in a religious place that gives hope to those people who are going through substance-abuse or a homeless so he is dangerous,”  Nassau County Police Commissioner Patrick Ryder said.

Police did not say what the motive was in the attack.

Anthony House is a halfway house helping those released from prison or are homeless or battling substance abuse and is run by the Diocese of Rockville Center under the society of St. Vincent De Paul which provides assistance to those in need.

“I’ll remember him as a social worker, a Catholic and a man with no ego,” Jim Pfeifer, a friend of Deacon Pat, told PIX11.

“He found a segment of society that most people don’t think about and he gave his life,” he added.

Pfeifer, who was heartbroken and reluctant to appear on camera, worked with Deacon Pat as manager of Anthony House for four years in the mid-90s.  He described the deacon as a deeply religious man who could also be tough as nails in trying to help the group residents get their lives back on track.

“Pat knew something like this could happen, but he wasn’t a man who lived in fear, Pfeifer told PIX11.

A Statement from the Diocese of Rockville Centre spokesman Sean Dolan:

“ This morning we learned of the news of the tragic death of Deacon Patrick Logsdon, the program manager of Anthony House, a transitional home for homeless men in Roosevelt run the Society of Saint Vincent de Paul.  Even at the time of his death, he was carrying out the Gospel message of caring for the poor as he has done faithfully for 33 years.  Bishop John Barres extends his prayers and condolences to the family of Deacon Logsdon, the Anthony House and Saint Vincent de Paul communities and all those affected by this tragedy.  We are grateful and thankful to the Nassau County Police Department for its work in investigating Deacon Logsdon’s death.  Let us seek healing and comfort in the one true God during this time of great loss.”

No other injuries were reported, and investigation remains ongoing.

Police are asking for anyone with information to call Nassau County Crime Stoppers at 1-800-244-TIPS.