One step at a time: Runners with disabilities to take part in NYC Marathon 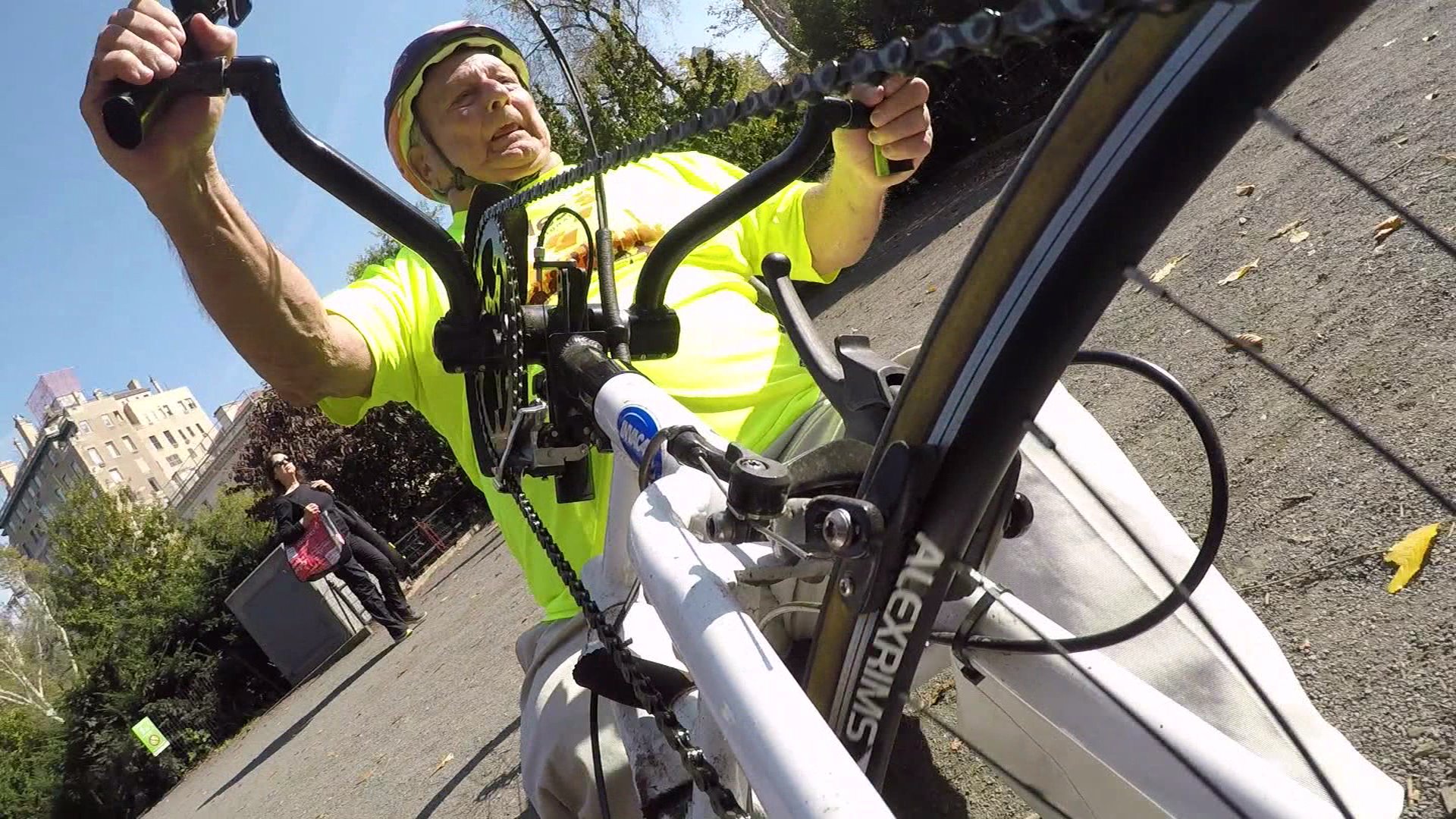 Dick Traum was the first person to complete the New York City Marathon with an artificial leg back in 1976.

After losing a leg in a car accident, he founded Achilles International (formerly Achilles Track Club) to motivate people with disabilities to participate in large races with the general public.

Among them, is Richard Bernstein a Supreme Court Justice in Michigan, who has been blind since birth.

Michael Ring is a veteran of 29 New York City Marathons. Ring was diagnosed with Guillain-Barre Syndrome and is slowly losing all his motor skills.

But he still runs, one step at a time.