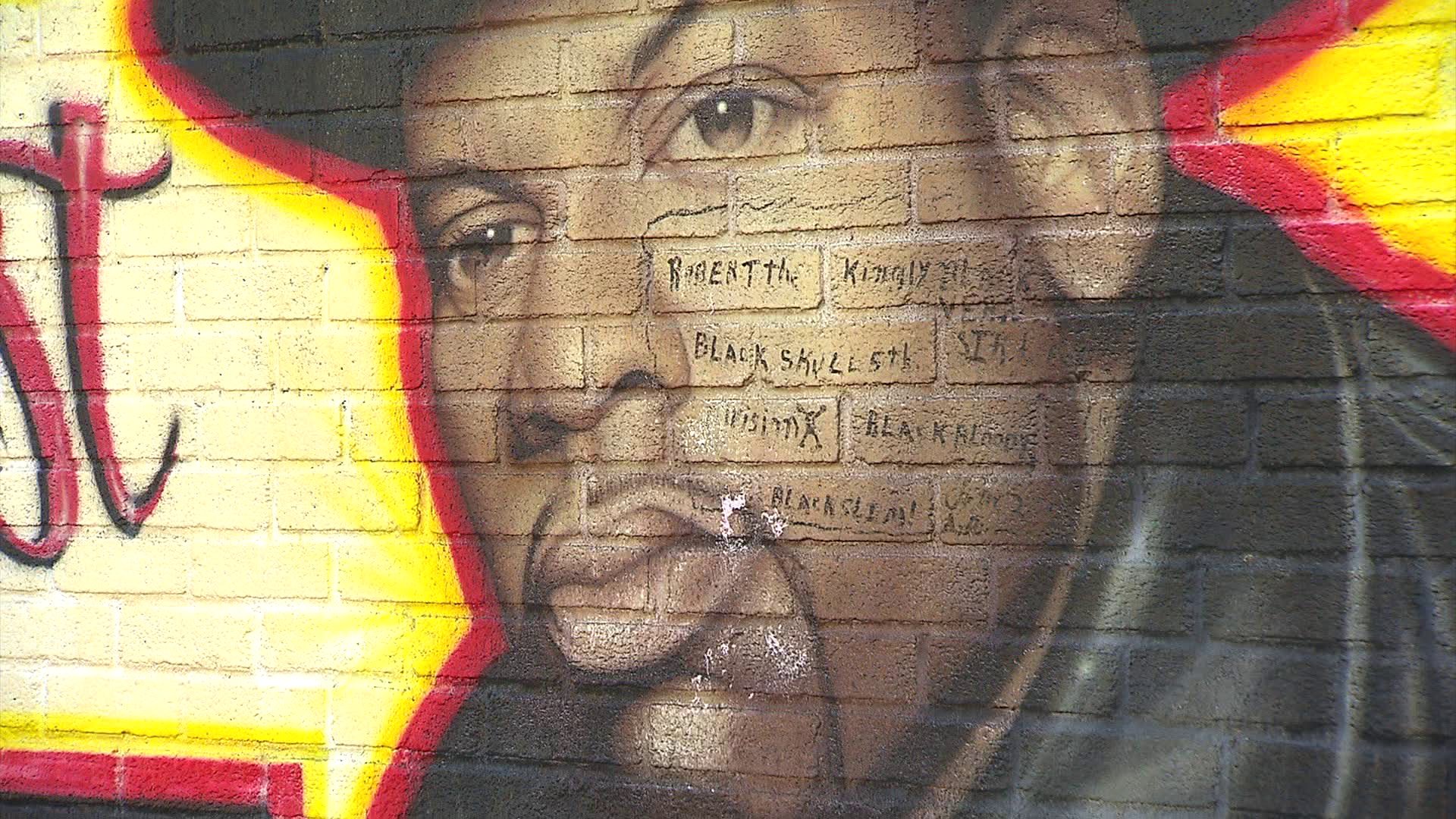 His killers were buzzed into his 24/7 recording studio on Halloween Eve, 2002, and one of them hugged Jam Master Jay before the first bullet was fired.

QUEENS — His killers were buzzed into his 24/7 recording studio on Halloween Eve, 2002, and one of them hugged Jam Master Jay before the first bullet was fired.

The second bullet hit the iconic turntable wizard in the head and killed him.

This week marked 15 years since the hip hop pioneer, born with the name Jason Mizell, was killed at the age of 37.

Law enforcement sources told PIX11 News the case is getting closer to resolution.

Jam Master Jay was one-third of the celebrated rap group, RUN-DMC — one of the most popular trios in hip hop history. His fellow group members, Joseph "Run" Simmons and Darryl "D.M.C." McDaniels, were not in the second floor studio on Merrick Boulevard in Jamaica, Queens when the gunfire broke out.

Jam Master Jay was known for his Adidas wardrobe, black hat, leather jacket, and large, gold chain. As a DJ, he had hands of gold.

Jay was playing video games on a couch in the studio, shortly before two men were buzzed in by his assistant, Lydia High. High was reportedly told to get on the ground. Jay's friend, Tony Rincon, was hit by one bullet in the leg and the next bullet hit Jay in the head, killing him.

Detective Vincent Santangelo of Jamaica's nearby 103rd Precinct told PIX11 in 2013 that cops responded very quickly to the crime scene.

Two other men had been listening to demo tapes in another room, one of them Randy Allen — Jay's longtime friend — when the gunfire started, according to one witness.

In the years that followed, a convicted felon was named as a look-out for the killers but he was never formally charged with the crime. The man remains in prison on a robbery conviction.

Despite the years that have passed with no arrest, PIX11 has learned that law enforcement is making significant progress and the murder may not remain a cold case much longer.