Watching the wild parrots of Brooklyn 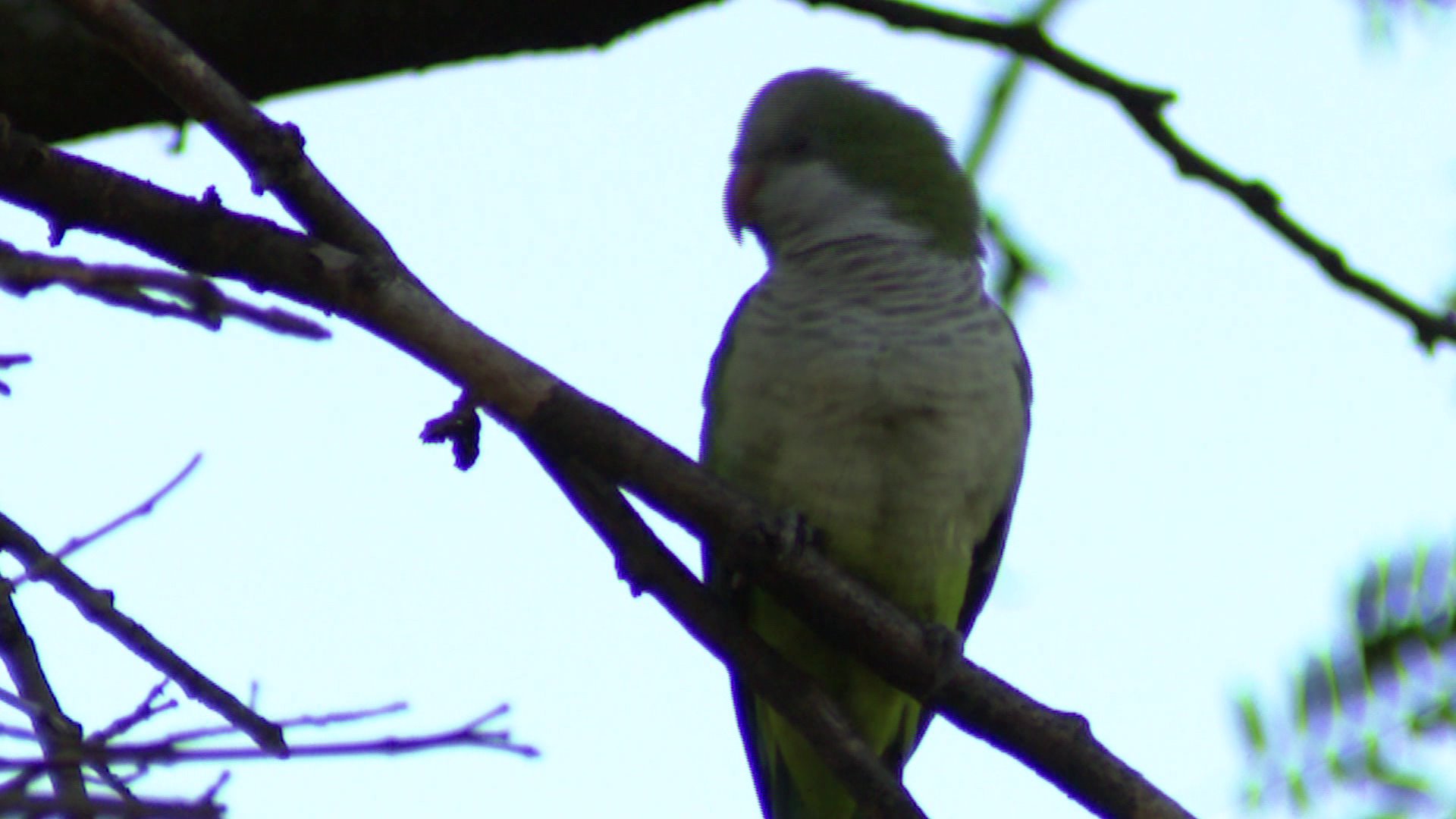 Parrots add their squawk to the sounds of New York City.

There are various stories about the arrival and survival of the flocks, which have appeared in Brooklyn, Queens, the Bronx and some reports in Staten Island.

Did they fly from a shipment at the airport years ago? Did they descend (or ascend) from pets on the run?

Brooklyn Parrots offers tours and information about the various flocks.

Steve Baldwin is with the group. He says people also report issues with nests and flocks. He'll be looking at the Midwood area near Brooklyn College in November after some possible problems with some nests.