Over 20,000 DWI convictions could get overturned in NJ 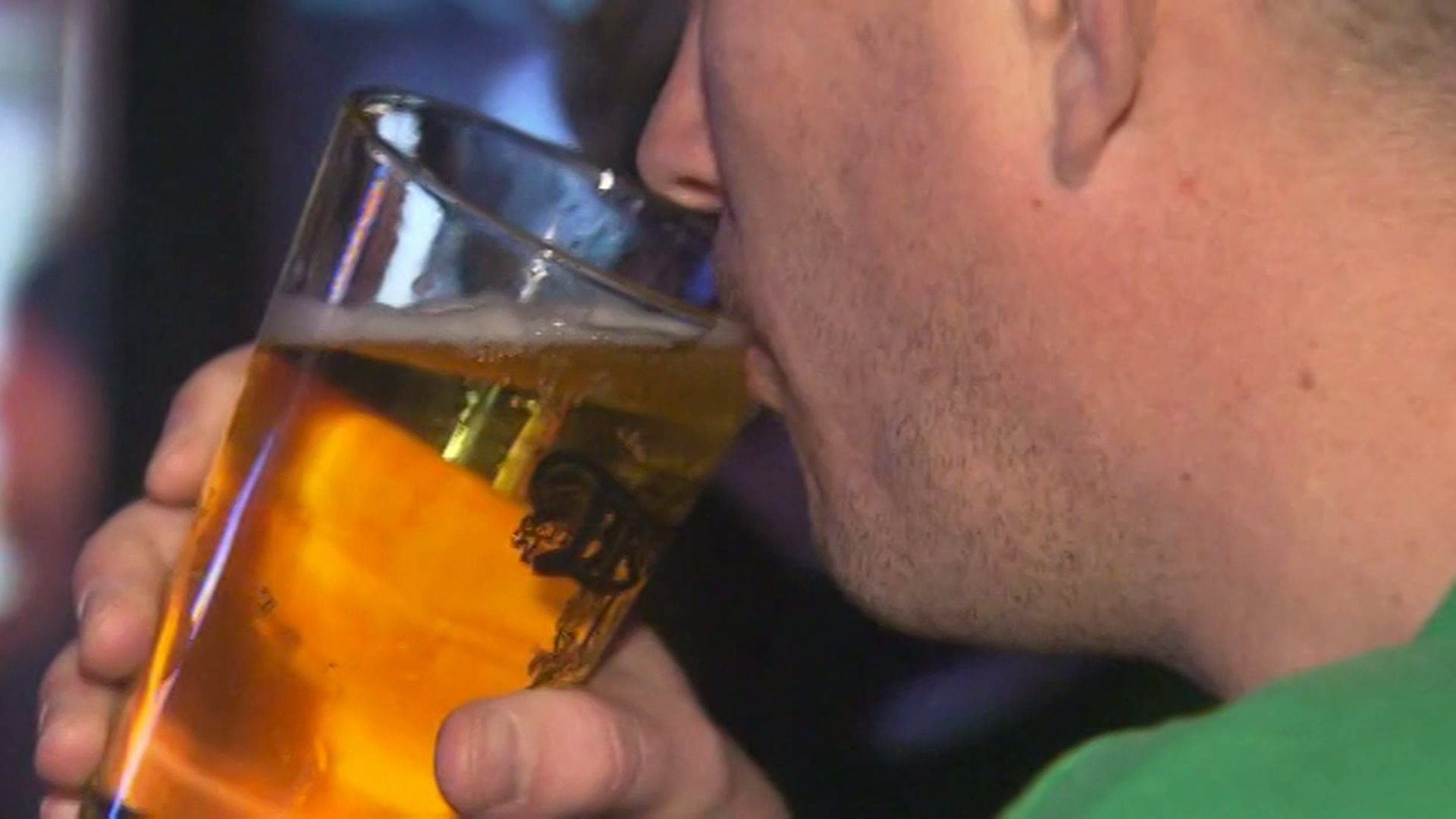 The state is putting convicted drivers on notice - your DWI conviction could be overturned.

NEW JERSEY — A letter has gone out to anyone arrested for drunk driving between 2008 and 2016 in Middlesex, Monmouth, Ocean, Somerset or Union counties.

“This letter is to inform you there may have been an issue in the proceedings of your DWI case,” the letter states.

It points to the alleged missteps of a former coordinator in the Alcohol Drug Testing Unit, State Police Sgt. Marc Dennis. He is accused of improperly calibrating the Alcotest, New Jersey’s alcohol breath test device. He allegedly skipped setting the temperature at 100 degrees.

"If that temperature is off, if it is below that benchmark or higher, the simulator will emit more vapor and the reading is not gonna be accurate,” said Jonathan Marshall, a Monmouth County defense attorney.

The letter states Dennis improperly calibrated the tests in Asbury Park, Long Branch and Marlboro on Oct. 6 and 7 in 2015, and this “may call into question all the calibrations performed by Sergeant Dennis over the course of his career as a coordinator, and might possibly entitle you to future relief.”

Dennis reportedly denies any of the charges against him. PIX11 left a message for his attorney on Monday.

The state could face a federal class-action lawsuit. This is not the only massive evidence mishap the New Jersey is dealing with right now.

Earlier this year, a scientist in the state’s drug lab, Kamalkant Shah, was charged with falsifying marijuana tests. He reported that he processed almost 8,000 pieces of evidence that he allegedly never tested. A Sussex County attorney, George Daggett, has sent a letter of intent to sue the state on behalf of his clients who were convicted based on evidence processed by Shah.

"Unfortunately, we are seeing break downs in the internal controls,” said Marshall. "People inundated with too much work, laziness, poor judgement - just a litany of factors that come into play for people to behave in this way. But obviously you see the end result could cost the state a ton of money."

A retired state supreme court appellate judge has been appointed to review all 20,000 or more of the alcohol breath test cases. A hearing is set for Nov. 28, at which he will rule on whether Dennis’ actions undermined the test results.