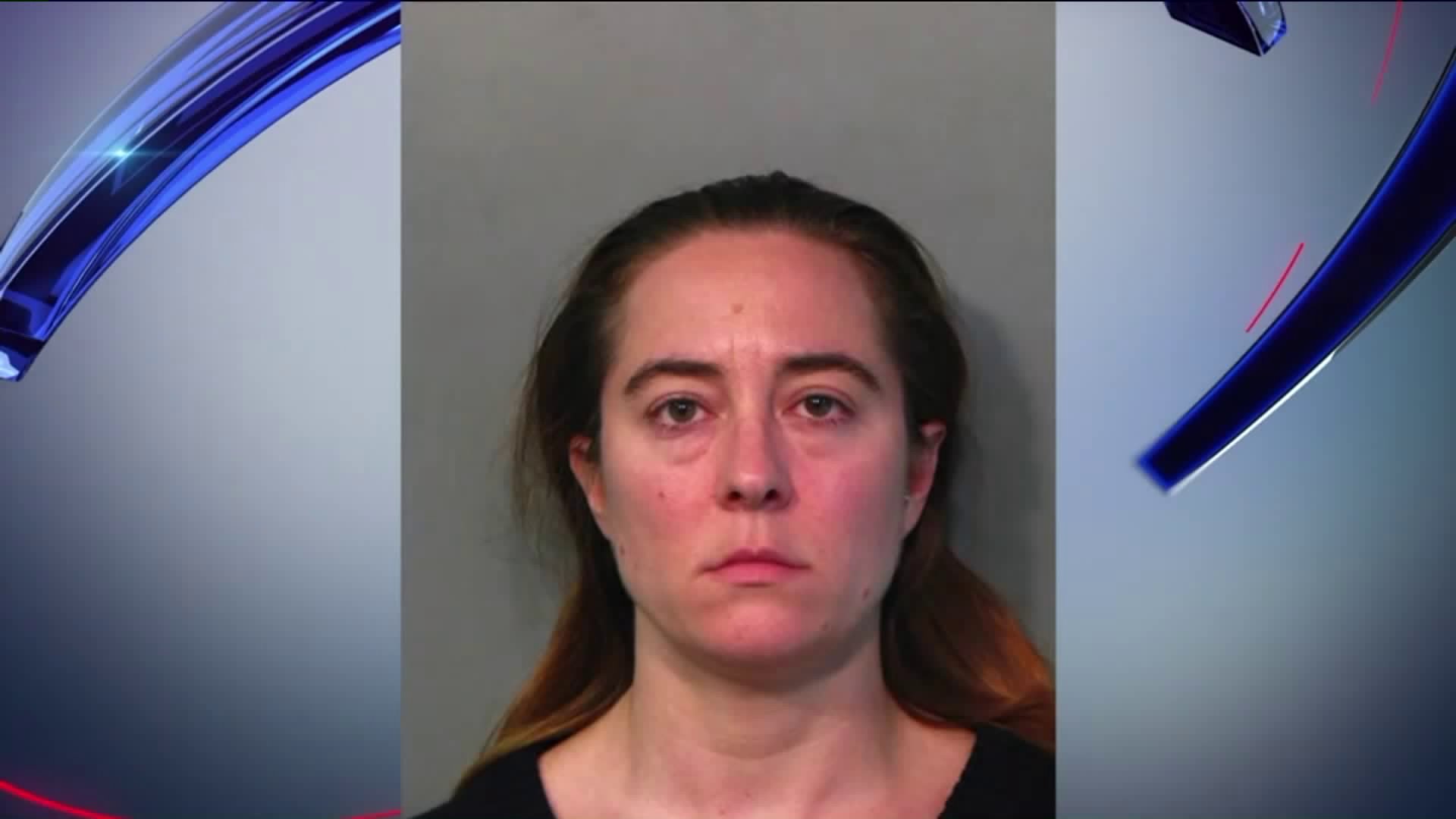 Jeanine Sammis, 36, was seen slapping a 1-year-old toddler on the back of her head on different occasions in September, police said.

MANHASSET, Long Island – A teacher was arrested Thursday for allegedly slapping a 1-year-old girl on multiple occasions at a Long Island daycare.

Jeanine Sammis, 36, was caught on camera slapping a 1-year-old toddler on the back of her head on different occasions in late September, according to Nassau County police.

Police said a worker at the daycare recorded Sammis after witnessing the alleged abuse.

Grace Pok's daughter attends KinderCare and she found the allegations upsetting. "I feel terrible for the baby's mom."

KinderCare issued a statement to PIX11 and said, "We take all concerns about our teachers and staff seriously and follow a very specific protocol anytime a concern is raised."

Police said the baby was not injured.

Friday afternoon no one answered the door at Jeanine Sammis' Hewlitt, Long Island home. The Nassau County District Attorney's office said she did not yet have a lawyer.

Sammis was charged with attempted assault 2nd degree and endangering the welfare of a child.

She was released on an appearance ticket and is expected back in court Tuesday.