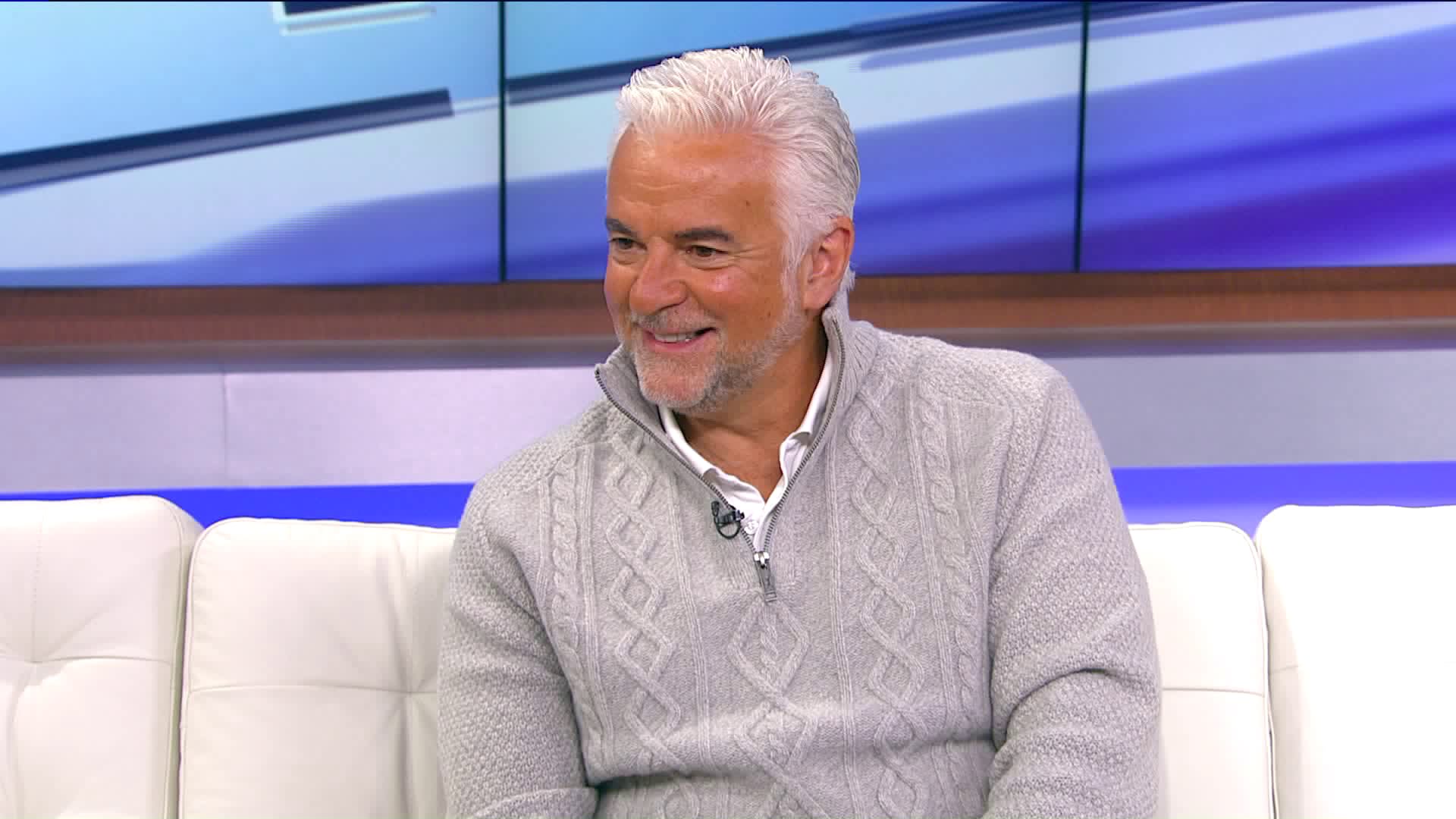 O`Hurley, the voice for the National Dog Show, talks about his role in the new film "Swing Away"

The story follows professional golfer, Zoe Papadopoulos (Shannon Elizabeth) as she travels to her grandparents' village in Greece. She attempts to escape the harsh spotlight of the international sports world following a world-televised meltdown that led to her suspension from the LPGA (Ladies Professional Golf Association). Between reconnecting with her family and the Greek heritage she knew in her youth, she meets and mentors a 10-year-old girl who is determined — against all odds — to become the next golf sensation. Along the way, Zoe rediscovers her love of the game, and the hidden strength within herself as she inspires the townspeople in an epic showdown against a greedy American developer (John O’Hurley).

John is also the voice for The National Dog Show which has become a part of Thanksgiving Day traditions in homes across America, captivating viewer’s attention for two hours (noon – 2 p.m. in all time zones) between the Macy’s Parade and football as they lounge on the couch with the family pup.

A total of over 25 million viewers now tune in to view hundreds of different breeds and honor one single winner, while wondering how to make their friendly canine look as spectacular as the dogs on TV. In fact, the show has become so popular that ratings have increased or held firm for five of the last six years.

Post his J. Peterman role on Seinfeld, John O’Hurley has become a dog guy non-paraeil. Three books, one of which inspired a children’s musical (being marketed by Theater Rights Worldwide); Hosting role with Beverly Hills Dog Show (USA Network, Easter Sunday in primetime), numerous fundraisers, owner of three dogs (two rescues) and, now, Pet Shoppe on Evine.com during which he spotlights a different breed each show. John also travels the country as Billy Flynn in the touring Chicago and performing his one-man show at clubs in select cities.