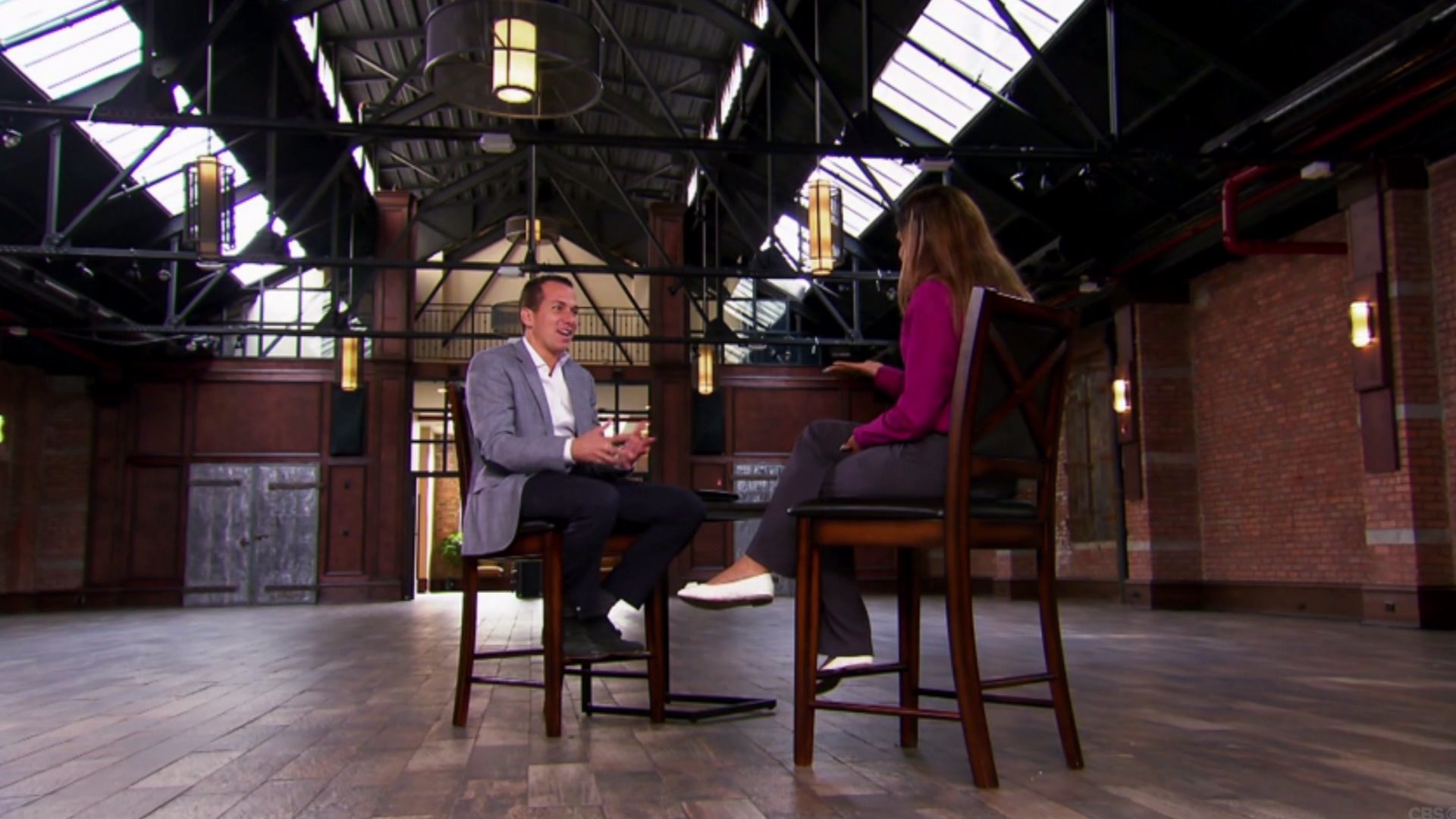 A boss promised to help an employee pay for her dream weddding, but he never followed through.

"Undercover Boss" is a hit show on CBS.  The CEOs of companies go undercover to see how their businesses are really doing.  Producers from the company that does the show, Studio Lambert, brief the bosses on the backgrounds of employees they decide to feature.

Back in January 2016, the show featured a guy named Sam Dushey.  He’s the head of Shoppers World, a deep-discount chain with 40 stores that is headquartered in midtown Manhattan.  As part of his undercover travels, he went to his store in Jamaica, Queens and spent some time in the shoe department with Nalini Singh.

Nalini had been there about eight years at the time.  She joined right after high school and says she was still making minimum wage.  She had several complaints, including losing hours and never getting ahead.  That was important because she had to take care of ill parents.  Nalini was so strapped for cash that she and her fiancé – who used to work in the store – were planning on getting married at City Hall.

At the end of "Undercover Boss," the boss reveals himself or herself.  That usually comes with some benefit to the featured employees.

When Dushey revealed himself to Nalini he told her, “Nalini, you are the reason I realized that my employees weren’t treated fairly ... You worked your butt off and never were rewarded and never were acknowledged.”

He then gave her more hours and a $15,000 bonus.  She was thrilled to get the money and the hours.

But then Dushey went further. He told her, “I want to give you another $20,000 check so you can go make yourself the big beautiful wedding you deserve.”

Nalini couldn’t believe it. It was a dream come true.

But then the problems started.  “I should have known it was too good to be true,” Nalini told us.

The company didn’t want to just give Nalini the money for her wedding, as Dushey promised.  It wanted quotes from individual vendors.  But it still didn’t pay.  Nalini went around with her Shoppers World contacts for more than a year.  Finally she came to us.

We tried to get some answers by going over to headquarters.  I thought Sam Dushey was in his office. But when the receptionists learned why we were there, they threatened to call the police.  Easy, ladies. We left.

I tried to make an appointment to see the CEO.  Eventually, we got an email back saying he was unavailable. Really?  As in forever?  It really seems Mr. Dushey doesn’t want to talk.

But a Shoppers World executive sent us another email.  It actually blamed Nalini for the fact that the company didn’t pay for her wedding!  It claimed she failed to submit invoices the company requested from the various vendors she wanted to use.  Here’s the email.  See for yourself:

“Shoppers World is proud to have been part of the January 3, 2016 episode of CBS’ Undercover Boss, where we rewarded over 10 associates featured in the episode, with a total of over $200,000.  Each associate was recognized for their hard work and loyalty and was paid in full in a timely manner, including $15,000 to Nalini Singh.  As it relates to the additional pledge of $20,000 for Nalini Singh’s then-upcoming wedding, we asked her on several occasions to submit invoices or receipts for reimbursement or connect us with her vendors so that we could pay them directly for her expenses, all of which she refused to do, asking instead that we pay the full amount to a family member. This is a standard company policy when handling expenses related to associates.  Had Ms. Singh produced invoices, receipts or connected us with her vendors directly, we would have paid the fees associated with her wedding in a timely manner as well.”
*(Emphasis added)

But Nalini provided us with copies of the invoices she says she sent to Shoppers World multiple times.

The wedding hall…entertainment …flowers ….cake….invitations…wedding dress and groom suit…photographers: the invoices are all there. Grand total: just under $20,000.

She also sent us emails and texts indicating the company was aware of the invoices she’d sent.

Nalini is disappointed.  “I don’t think they were ever going to give me the money. I think they just said that on the show.”

The company that produces "Undercover Boss," Studio Lambert, did not comment.  CBS sent us a statement saying:

“We are not privy to all of the issues involved in this dispute. However, unless there are extenuating circumstances, we expect the companies to fulfill what they agreed to in the show.”

Nalini’s dream of the big beautiful wedding Sam Dushey said she deserved is crushed.  She’s put the ceremony on hold.  But she’s had it with Shoppers World.  A couple of months ago she got another job.