Man dead after being shot, stabbed near Atlantic Terminal in Brooklyn 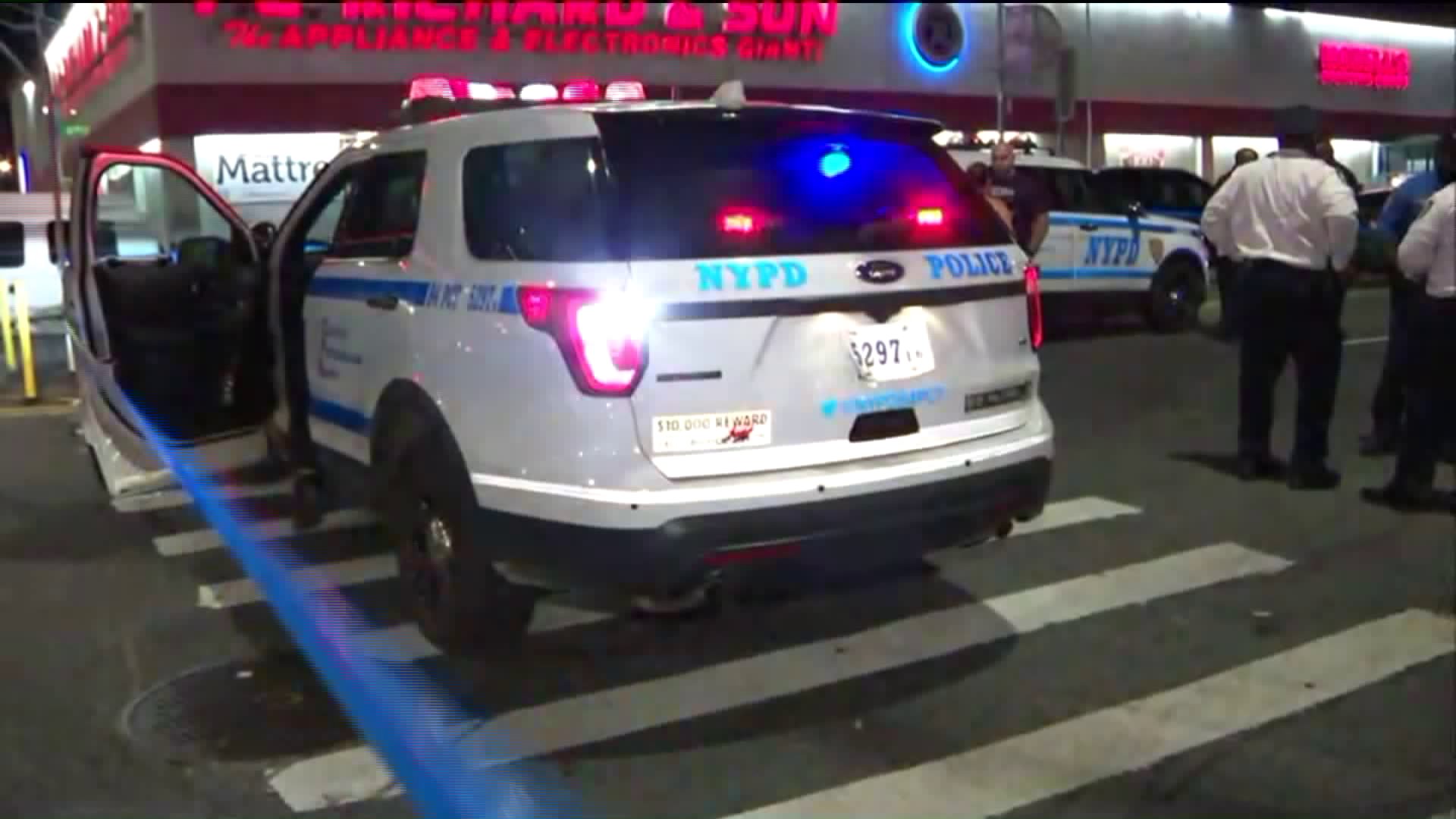 Police are still looking for a suspect.

BOERUM HILL, Brooklyn — A 47-year-old man was rushed to the hospital after he was shot in the chest near Atlantic Terminal in Brooklyn Wednesday evening.

It happened just around 8:15 p.m. at Atlantic Avenue and 4th Avenue — just a block from Barclays Center.

Steven Vargas of Staten Island was found unconscious and unresponsive with a stab wound to his chest and multiple gunshot wounds to his upper torso, police said.

Vargas was rushed to the hospital in critical condition and was later pronounced dead.

Police are looking for a five-foot, five-inch man with a white beard, wearing a green shirt, who shot another man and then fled.

The NYPD is ruling this a homicide. No arrests have been made and investigation is ongoing.