Local students win $1M grant for unorthodox smart gun technology, but it’s not a smart gun at all 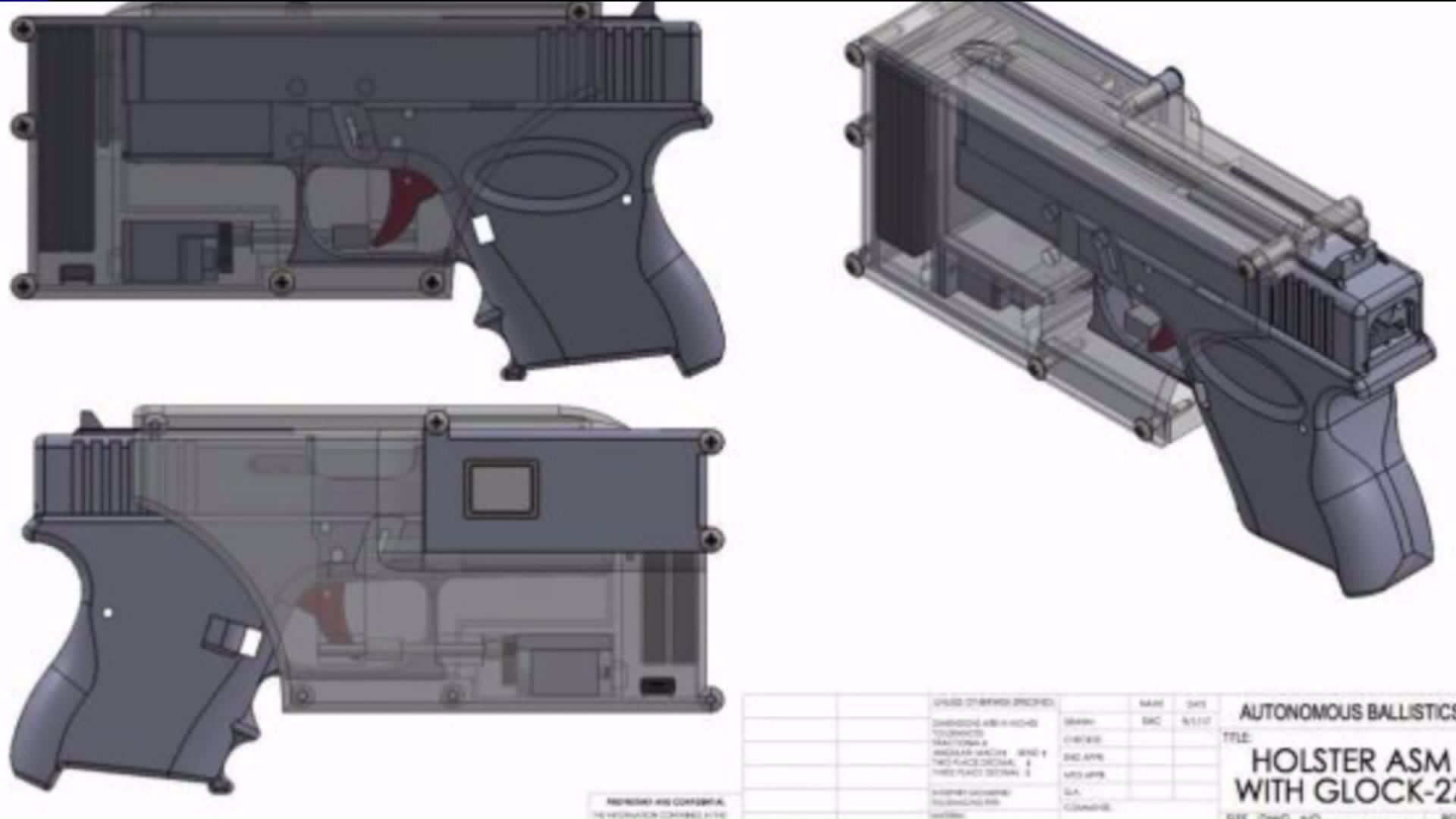 Despite the seven-figure boost, the device still has hurdles to overcome, but the inventors, as well as the borough president, say that`s not stopping their mission.

It's a device with the potential to sharply reduce the rate of gun deaths, and its inventors are New York students. Getting their concept from being just an idea to actually being a manufactured product, however, takes money. Thanks to the Brooklyn borough president, though, the invention now has a million dollar endorsement.

Despite the seven-figure boost, the device still has hurdles to overcome, but the inventors, as well as the borough president, say that's not stopping their mission.

Eric Adams, borough president of Brooklyn, makes clear that what bothers him about guns is not their existence.

"I own four guns," he told PIX11 News in an interview. "I believe in the right of gun ownership."

What does bother him about guns, however, is this fact: "Two-thirds of people who lose their lives to gun related death," Adams said, "are suicides and accidents."

So the borough president, himself a retired NYPD captain, launched a competition to design a safer gun in Brooklyn. A variety of teams, all from colleges, responded, with the incentive being a million dollar grant going to the winner.

The creators of the winning design concluded that the most effective way to design a smart gun is to not design a gun at all.

"Everything is implemented in the holster," said Sy Cohen, lead designer of Autonomous Ballistics, a group of inventors associated with the Tandon School of Engineering at N.Y.U., in Brooklyn.

It's currently designed to cradle a particular type of Glock semiautomatic handgun, but might eventually be adapted to other guns.

On the outside of the holster is a fingerprint reader.

"The person holds the gun in the holster," said Kumar, the PhD student, demonstrating how the holster works, "and it's fingerprint technology that's used to release this latch here," he said, pointing to a lock inside the holster.

Kumar and Cohen both admitted that even some of the most sophisticated fingerprint readers don't always recognize a print. That's why they also designed their device with three more levels of recognition technology that allow the gun to be removed only when the smart holster recognizes the gun's owner.

It will have an RF reader that can identify the gun owner and knows when he or she is in close proximity to the gun itself. When either that happens or the holster uses its voice recognition technology to identify the gun user, it unlatches the gun.

If all of those methods fail to release the firearm, "The user will be able to manually disengage," said Cohen, by entering a code into a digital reader on the smart holster device. When a manual disengagement occurs, the holster will have to be reset by the manufacturer.

Those identification ideas the Autonomous Ballistics team got from working with top NYPD brass on their design.

The inventors are still in the process of securing a patent for their design and overcoming some other intellectual property rights hurdles. However, they said, the million dollar endorsement helps spur them on, even though they may not see a dollar of the monetary prize themselves.

The NYU Tandon School receives the check and determines it's used.

Bottom line on it all, said the lead designer, "It's just going to make [things] safer."

The borough president agreed, saying that that's why he came up with the idea for the competition in the first place.

"It could be a year before we have a major breakthrough," Adams said about viably manufactured smart gun technology. "It could be ten years. All we know is we're on the path to change."